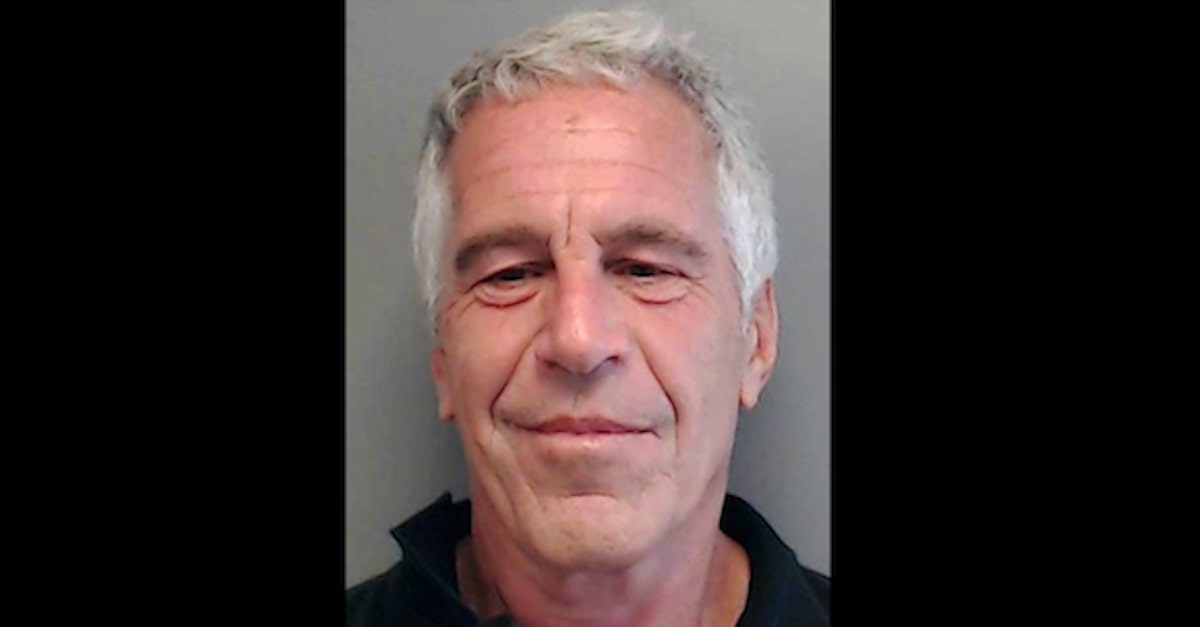 Florida Governor Ron DeSantis on Tuesday announced that he is requesting the Florida Department of Law Enforcement (FDLE) to investigate the Palm Beach County Sheriff’s Office for its handling of the Jeffrey Epstein case over a decade ago.

DeSantis made the initial request via a letter to Palm Beach County Sheriff Ric Bradshaw, according to a press release from the governor’s office.

“Floridians expect and deserve a full and fair investigation,” said Governor DeSantis in the release. “Following my review of Palm Beach County Sheriff Ric Bradshaw’s letter, I am requesting the Florida Department of Law Enforcement to take over his criminal investigation pertaining to the Jeffrey Epstein matter. In addition, FDLE will conduct a preliminary inquiry into matters beyond the work release and into other irregularities concerning the case’s disposition. I have also re-assigned the case to the State Attorney for the Nineteenth Judicial Circuit.”

DeSantis issued an Executive Assignment of the case from Palm Beach County to the State Attorney, a decision that he also publicly announced via Twitter.

After pleading guilty to state charges for soliciting prostitution from a minor, Epstein was sentenced to 13 months in jail. He served that time in a private wing of the Palm Beach State Prison and was permitted to leave the facility for twelve hours a day, six days a week as part of a work release pass.

While on work release, Epstein was apparently permitted to be picked up by a personal driver who brought him to his West Palm Beach office. There, he often worked unsupervised behind closed doors. The sheriff’s office said a deputy was not with him during his commute. Epstein was driven to his home by deputies at least nine times during that period, according to local news outlet WPTV.

[Image via Florida Department of Law Enforcement via Getty Images]