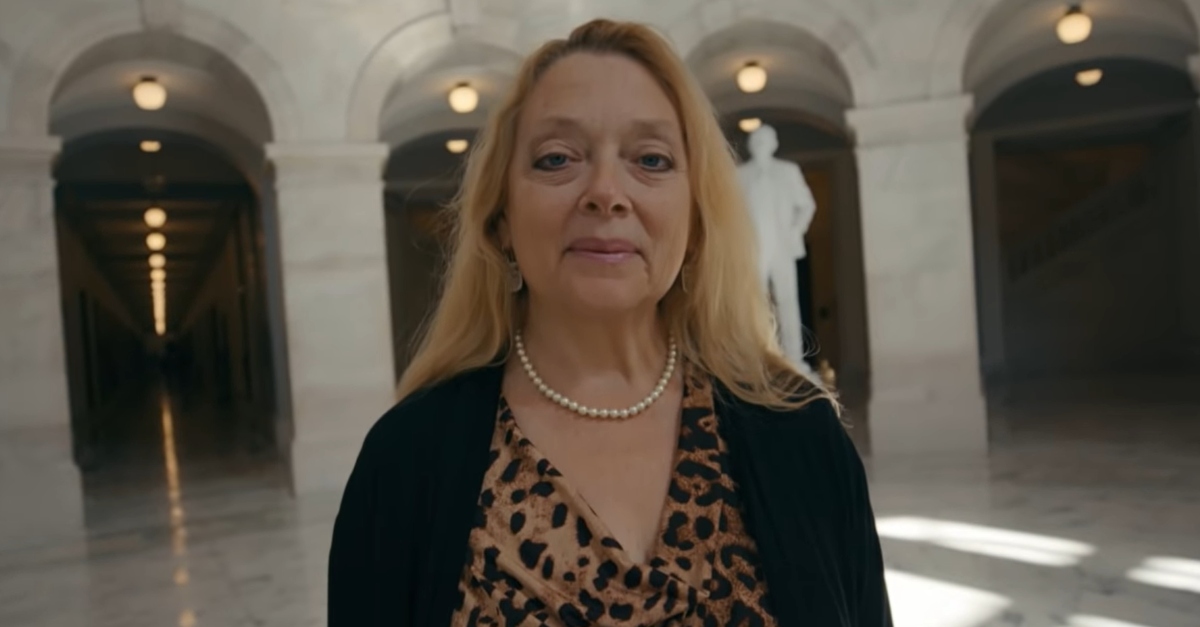 The attorney for Carole Baskin’s ex-husband Don Lewis has no doubt in his mind that Lewis is dead, which is in keeping with Florida authorities’ long-standing presumptions. But Joseph Fritz also has a “working theory” about how Lewis was murdered which differs from other such theories.

Lewis’s life, times, and vanishing in 1997 was covered in the context of the smash hit Netflix series Tiger King, which drew renewed attention to his case. Tiger King covered the long, ugly rivalry of Joe Exotic (Joseph Maldonado-Passage) and Carole Baskin.

Baskin tried to run Exotic out of business, saying that his roadside zoo in Oklahoma was unethical. For his part, Maldonado-Passage routinely engaged in hostile rants about Baskin on his online show. He said she was a hypocrite, and alleged that she murdered Lewis—either by feeding him to her tigers or by hiding his body in a septic tank. Baskin has repeatedly denied that allegation, but even O.J. Simpson has felt free to accuse Baskin of taking Lewis out. Again, Baskin has vehemently denied the allegations. Even still, a Florida sheriff hoped Tiger King’s popularity would help solve the cold case of Lewis’s disappearance and presumed death.

In an interview days ago with Fox Nation’s Nancy Grace, Joseph Fritz didn’t allege that Baskin was responsible or involved, but he did say that some things Baskin said in response to the Tiger King series were not true. He did not get into specifics on that point. Fritz did float a theory, though, about Lewis’s death that was different from the popular fed to tigers/septic tank theory.

“We heard he got strangled with an electric cord in the backseat and was thrown out over the gulf,” Fritz said. “In my working theory, one person [was] flying the plane and one person [was] strangling.”

Put simply, Fritz is proposing that Lewis’s van was found abandoned at a Florida airport with no signs of a crime because Lewis got on a plane to Costa Rica, was strangled, and then thrown out of the plane into the Gulf of Mexico—never to be found.

Fritz told PEOPLE that there are “[t]oo many indications of foul play, too many motives, too many opportunities. He wouldn’t leave him family, his fortune and his kids behind.” He also said Lewis cared too much about his big cats to up and leave so abruptly and permanently.

“There was enough motive and enough opportunity for something bad to have happened, and it probably did,” Fritz said.

Hillsborough County Sheriff Chad Chronister, who is taking another look at the Lewis case, recently said the Lewis case is as “extremely convoluted” as Tiger King suggests:

Baskin isn’t even considered a person of interest in the case at this time. Chronister does believe that multiple people were involved in Lewis’s murder.