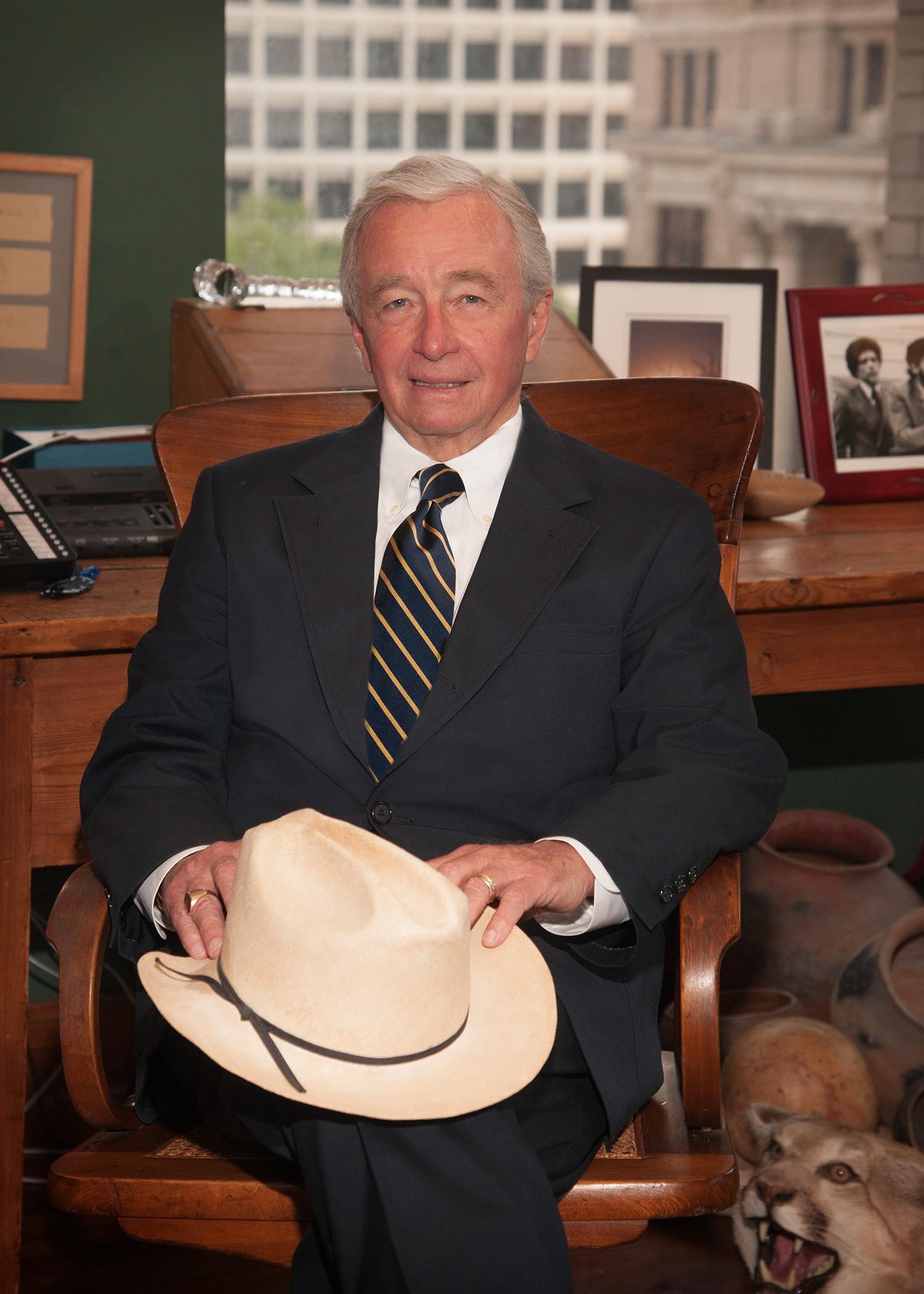 DeGuerin has a whole list of notable clients who you’ve probably heard of. He defended former House Majority Leader Tom Delay against indictments for money laundering and conspiracy. (DeLay was eventually acquitted) He also defended Robert Durst, the real estate heir and “star” of the documentary, The Jinx . DeGeurin helped obtain an acquittal  for Durst on charges he murdered Morris Black. DeGeurin claimed the killing was in self-dense, and he conducted two mock trails in order to get Durst ready for the real thing. [image via attorney website] 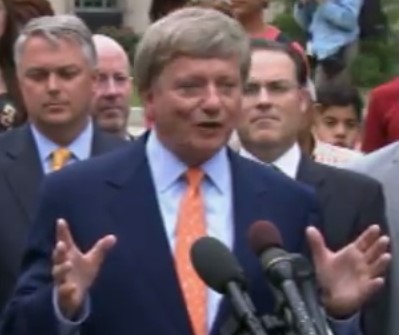 Hardin’s list of favorable verdicts is too long for us to include in their entirety. He helped gain an acquittal for pitcher Roger Clemens on charges he lied before Congress regarding his alleged steroid use. Most notably, Hardin represented the accounting firm, Arthur Anderson, during the Enron Scandal. This criminal case — which went all the way to the U.S. Supreme Court — resulted in the overturning of the firm’s conviction.    [image via screengrab] 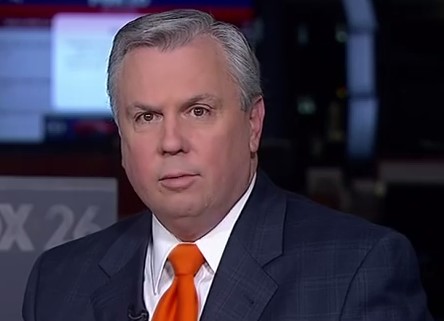 If you are a Texas athlete who finds yourself in trouble, you will probably call up this guy.  He’s defended athlete Moses Malone,  former Houston Rocket Gary Sheffield, and former Houston Astro Julio Rugo. He was also part of the team of lawyers who represented Timothy McVeigh in the Oklahoma City Bombing Case. [image via Fox26 screengrab] 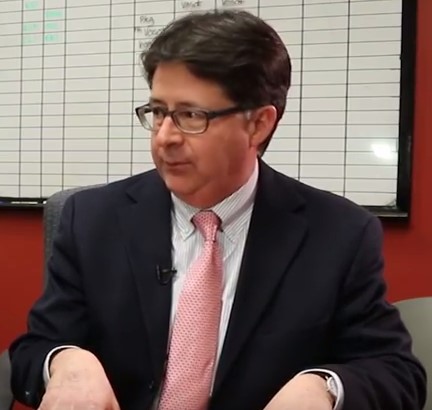 You’ve probably seen this face in the news lately. Strang is best known for his role defending Steven Avery, whose case was recently highlighted in the hit Netflix documentary Making a Murderer. The Dartmouth grad currently teaches at the University of Wisconsin and serves on the Wisconsin Innocence Board. After the documentary, the ladies also think he’s a pretty big stud.   [via screengrab] 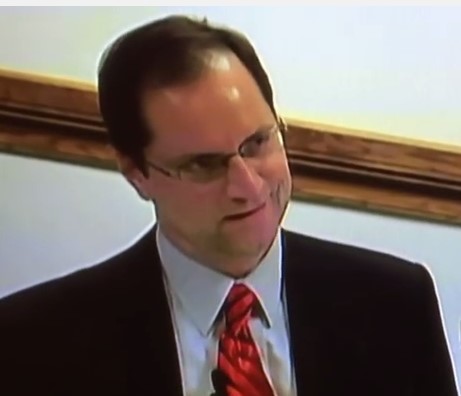 Buting worked with Strang, and rose to prominence defending Steven Avery.  Before the December release of the documentary, Buting had just a handful of followers on twitter– he now has over 42,000 fans. This wasn’t his first high-profile case though.  Buting also helped clear Ralph Armstrong, who was charged with a 1981 rape and murder of a fellow University of Wisconsin-Madison student.  [via screengrab]