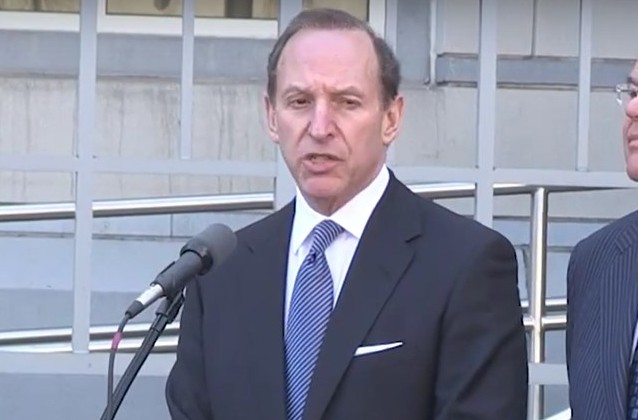 Anyone whose client list includes the President of the United States is someone to know. Lowell served as the Chief Minority Counsel during Bill Clinton‘s impeachment. He’s gone on to defend the likes of John Edwards, Bob Menendez, and Jack Abramoff. Basically, give this guy a call when you’re a politician or lobbyist in trouble. [image via screengrab via NJ.com] 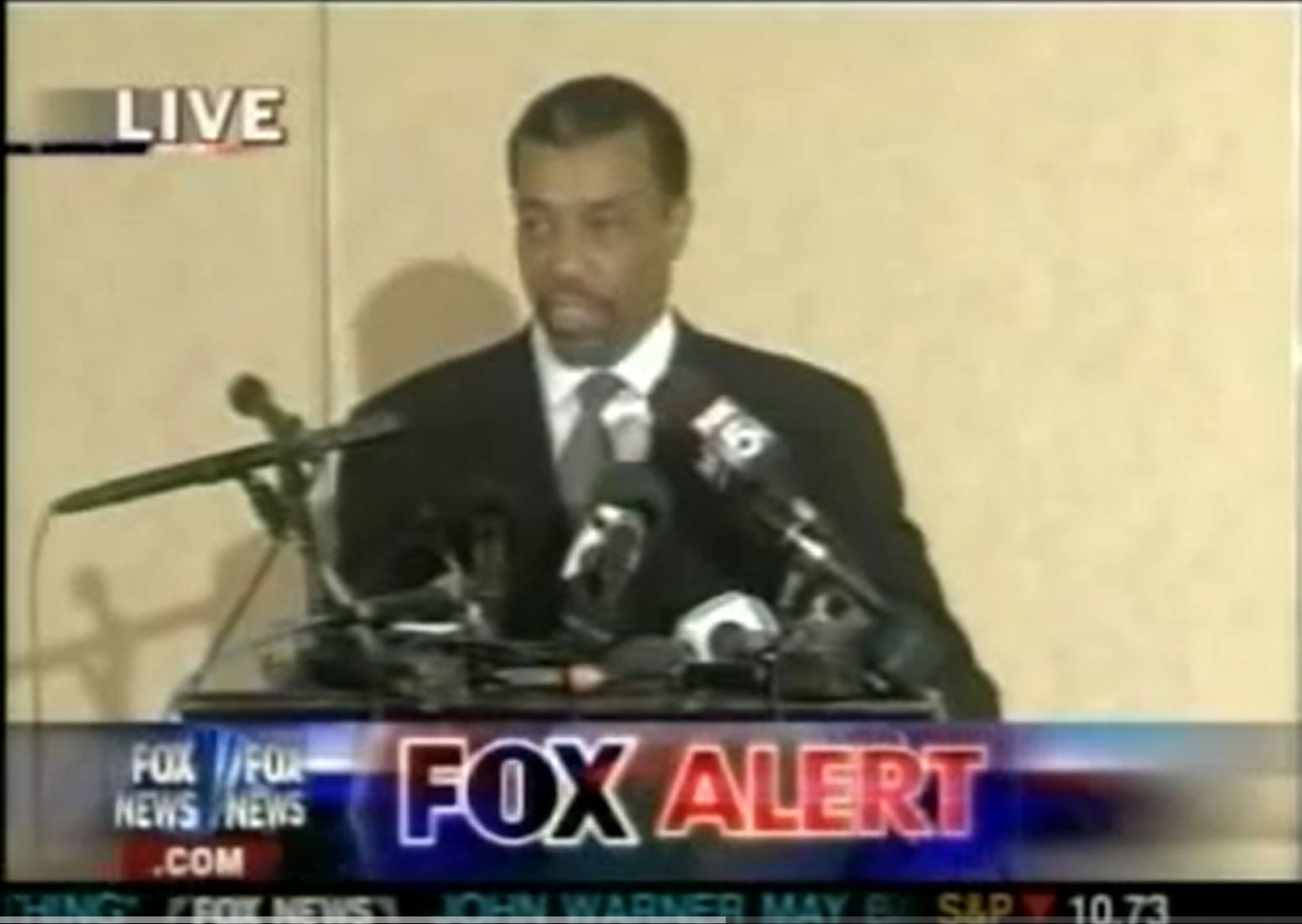 Martin has been called by the Washington Post D.C’s “go-to” lawyer when you are in trouble, “real trouble.” He’s represented everyone from athletes  to politicians. You might know him for his representation of Michael Vick  who was caught up in a dog-fighting ring. And you can’t forget his defense of former Senator Larry Craig who got involved in a little bathroom incident at the airport.  [image via screengrab via Fox News] 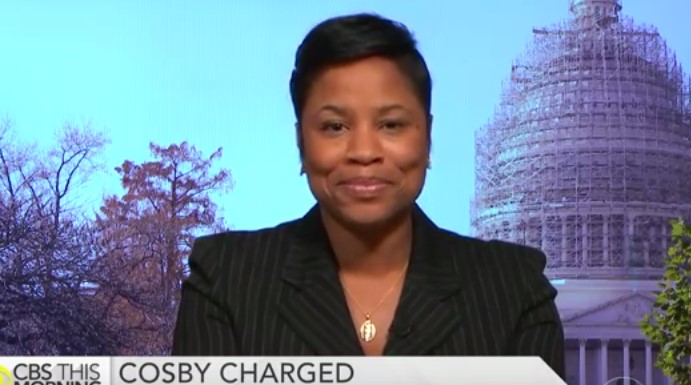 Pressley is the outspoken defender of Bill Cosby, who is facing aggravated indecent assault charges in Pennsylvania.  She is former Senior Assistant Attorney General in the Office of the Attorney General for the District of Columbia. She is a Howard University alum, who happens to be an ordained minister. Some people are even calling her the Johnnie Cochran of this generation.  [image via screengrab from CBS News]