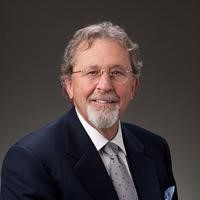 Cheshire made national news for leading the defense team in the case of the wrongfully accused Duke lacrosse players, and has helped with the passage of legislation to help indigent defendants.  He represented David Evans, the captain of the Duke Lacrosse team. The case was eventually dismissed by the North Carolina attorney general. He told Attorney at Law Magazine that, “I became a criminal lawyer because of Anne Frank.” 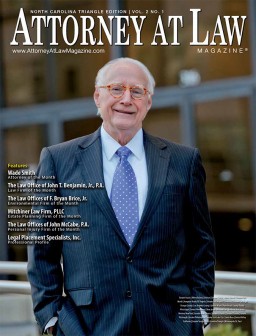 Smith, another North Carolina attorney, was also part of the legal team that defended the Duke lacrosse players. He also represented Jeffrey MacDonald, a U.S. Army Officer who was convicted of killing his pregnant wife and two daughters. Wade devotes some of his time to the North Carolina Innocence Inquiry Commission — which helps exonerate the wrongfully convicted.  [via magazine cover] 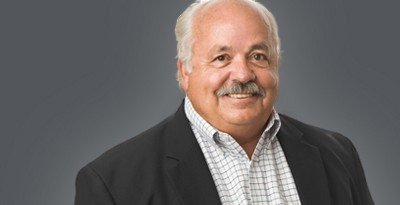 Miller has represented defendants in major crime cases, including Charles McCoy, who pleaded guilty to involuntary manslaughter in a series of Ohio highway shootings. He spent 17 years as Franklin County prosecuting attorney, and has been involved in 52 death cases. He also served as a municipal court judge.