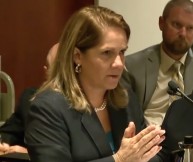 Mackey came into the national spotlight following her relentless representation of basketball player Kobe Bryant in a sexual assault case that was later dropped. During the case, Mackey attacked the woman’s moral character and reputation, and a result says she received hate mail, and even death threats.   She’s been a great mentor to future lawyers by teaching at Harvard Law School’s Trial Advocacy Workshop, and the American College of Trial Lawyers National Trial Competition. [image via screengrab] 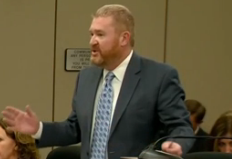 King is part of the Colorado Public Defender’s Office, and has represented his fair share of mass murderers. He represented Robert Dear, who is accused of attacking a Planned Parenthood clinic. He also defended James Holmes, the Aurora movie shooter, and kept him from receiving death sentence. In case that is not enough, he also represented convicted double murderer Jerry Nemnich near Grand Junction, Colorado. [image via screengrab] 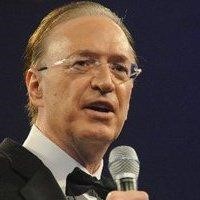 Black is known to some as the “professor.” His most famous case was the acquittal of William Kennedy Smith on rape charges. Smith (related to the Kennedy family) was tried and acquitted on charges he raped a 29-year old in Palm Beach, Florida.   He also defended Rush Limbaugh on drug charges. In that case, he managed to avoid a trial in exchange for the conservative radio host submitting to treatment. [image via LinkedIn] 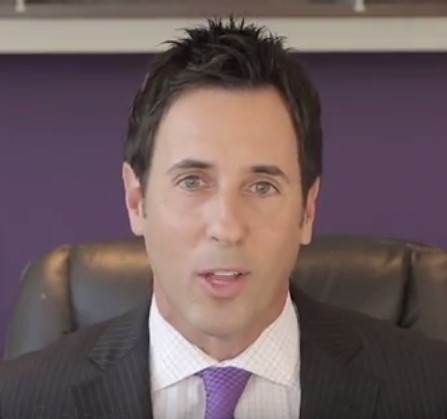 Eiglarsh is a former Miami-Dade prosecutor, and definitely not media shy. His high-profile cases include one of Madonna’s alleged stalkers, and former University of Miami Football Star Rohan Marley. He is currently representing Dalia Dippolito, the Boynton Beach woman accused of hiring an undercover police officer to kill her husband. He claims that there is  evidence of police misconduct in the case, including coercing an undercover police officer, and falsifying police reports.  [image via screengrab] 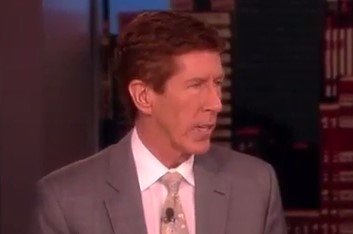 O’Mara is well-known for his vigorous defense of George Zimmerman. Zimmerman who was accused in the shooting death of Trayvon Martin. O’Mara waged a successful self-defense strategy and a jury found Zimmerman not guilty of second-degree murder and manslaughter. The case sparked national headlines, and much public outrage.  [image via screengrab] 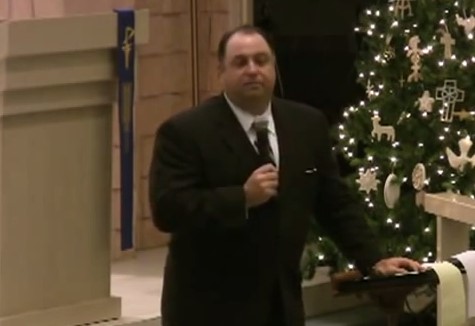 Hebert defended Rachel Wade in the high-profile murder of her romantic rival Sarah Ludemann. The defense argued self-defense under Florida’s Stand Your Ground law. While Wade was found guilty,  her case, which started with young people feuding online, shook him, and he started making appearances at schools to teach kids about the dangers of social media use. “I just kept thinking, this could happen to my kids or any of their friends,'” he told The Tampa Bay Times. [image via screengrab] 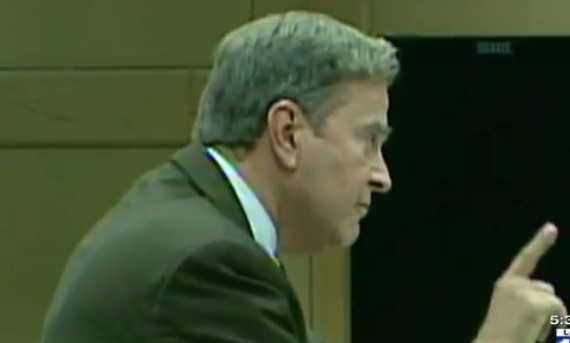 Bogenschutz’s client list includes former New York Yankee Jim Leyritz, and the former Broward County Sheriff Ken Jenne. The Sun Sentinel reports that “For nearly four decades, J. David Bogenschutz has been a fixture on the local courtroom scene… he is arguably Broward’s leading criminal-defense attorney.” He represented  Eleanor Adderly, who was the wife of the Fort Lauderdale police chief. She was sentenced to just nine months in jail for shooting her husband three times, in a very unique arrangement where she plead no contest to aggravated assault without a firearm, according to the local newspaper. 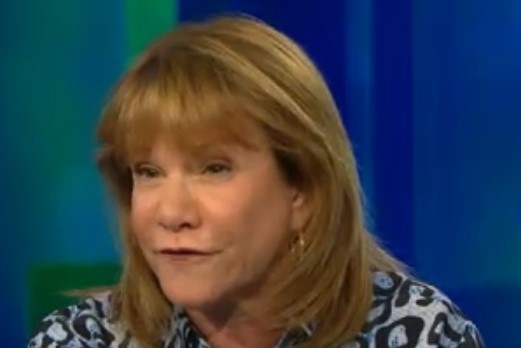