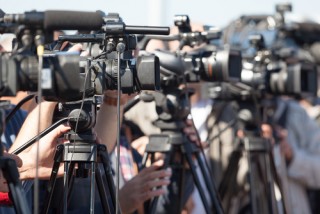 You might hate that bad guys get their day in court, but when attorneys defend them, it creates a system that better protects the innocent. We spent weeks coming up with this list of “Best Criminal Defense Attorneys.” From celebrities to NFL players to politicians, these lawyers have vigorously represented them all.  See below, in geographical order! 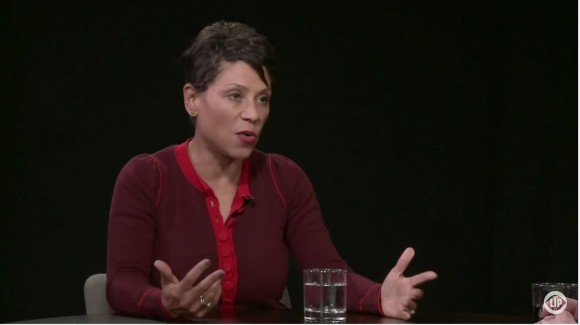 Holley used to work as a public defender before being hired by well-known attorney Johnnie Cochran to join the O.J. Simpson defense team. Simpson was acquitted after a more than 8 month long trial. Since then, she’s gone on to vigorously defend a number of celebrity clients including Lindsay Lohan.  She also represented actress Nicole Richie in her second-time DUI, in which she was accused of driving on the wrong side of the road. Holley helped Richie avoid serious jail time — she was sentenced to only 82 minutes! [image via Lip Video TV] 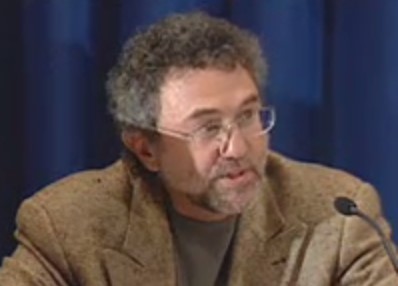 Schwartzbach was one of the first to use the “battered woman defense” on behalf of a defendant charged with shooting her police-officer husband. He represented the University of California-Berkley football player Marshawn Lynch, amid sexual assault allegations, and helped convince the Alameda County District Attorney’s office not to file any charges. He also helped obtain an acquittal for actor Robert Blake, who was charged with killing his wife. [image via Screengrab] 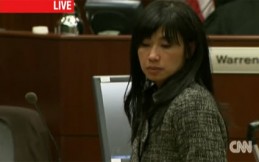 Do is a trial lawyer and former prosecutor. She prosecuted the murder retrial of famous music producer Phil Spector. Spector was accused of murdering actress Lana Clarkson in California. While he claimed it was an accidental suicide, Do was part of the team that convinced a judge to allow testimony from four other woman who claimed that he had previously pulled a gun on them. More recently, she defended James Arthur Ray, the self-help guru, who was convicted of negligent homicide. She helped him avoid a manslaughter conviction.  [image via CNN screengrab] 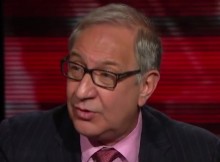 Geragos is considered the ultimate “celebrity” defender. He first came to national  prominence while representing Susan McDougal, the former business partner of Bill Clinton, who was implicated in the Whitewater controversy. He secured a presidential pardon for her in 2001.  His roster includes Michael Jackson, Rihanna, Scott Peterson, and NASCAR driver Jeremy Mayfield. He also got the alcohol-related charges against  former President Clinton’s brother, Roger Clinton, dismissed. [image via screengrab] 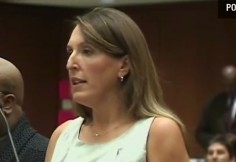 The Harvard Law School grad is known for her vigorous and successful defense of high-profile clients charged with drunken driving and other crimes. Her client list includes Mel Gibson, Keifer Sutherland, Heather Locklear and Queen Latifah. She also famously took on the paparazzi after they allegedly got physical when trying to get a picture of Reese Witherspoon. [image via screengrab]