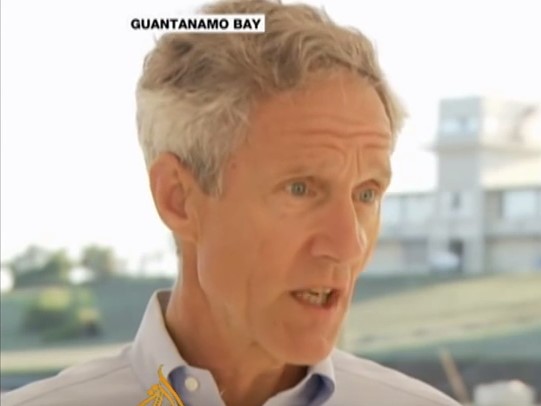 Nevin is most famous for his hard fought defense of Khalid Sheikh Mohammed, the accused mastermind of the Sept. 11, 2001 attacks. Nevin also led successful defense of Kevin Harris,  who was accused in the killing of U.S. Marshall during a famous standoff in Ruby Ridge, Idaho. [image via screengrab] 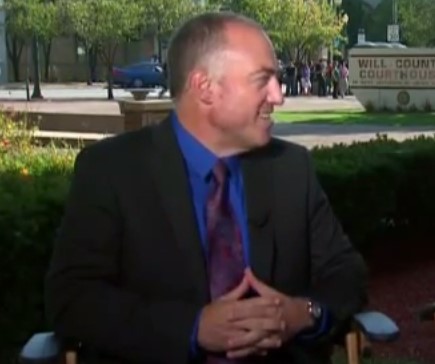 Greenberg came under the national spotlight defending  Drew Peterson, who was convicted of the murder of his third wife and is suspected in the disappearance of his fourth. Most recently he filed an appeal to the Illinois Supreme Court asking them to weign in on whether the trial court erred during Peterson’s case in allowing prosecutors, without proper notice to the defense, to enter into evidence that Peterson had solicited a hit man to kill Savio.  [image via screengrab] 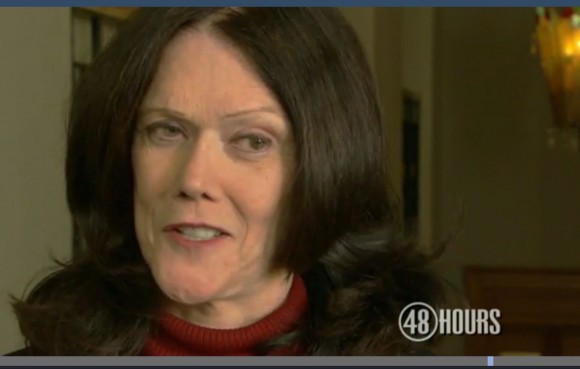 Zellner is back in the spotlight after agreeing to represent convicted killer Steven Avery, who was featured in a Netflix’s Making a Murderer. She claims there is mounds of evidence that her client is innocent.  She also represented Mario Casciaro in his successful appeal of a 2013 murder conviction. He was the Illinois man who had been sentenced to 26 years in prison for the death of a missing teen. [image via 48 Hours screengrab]