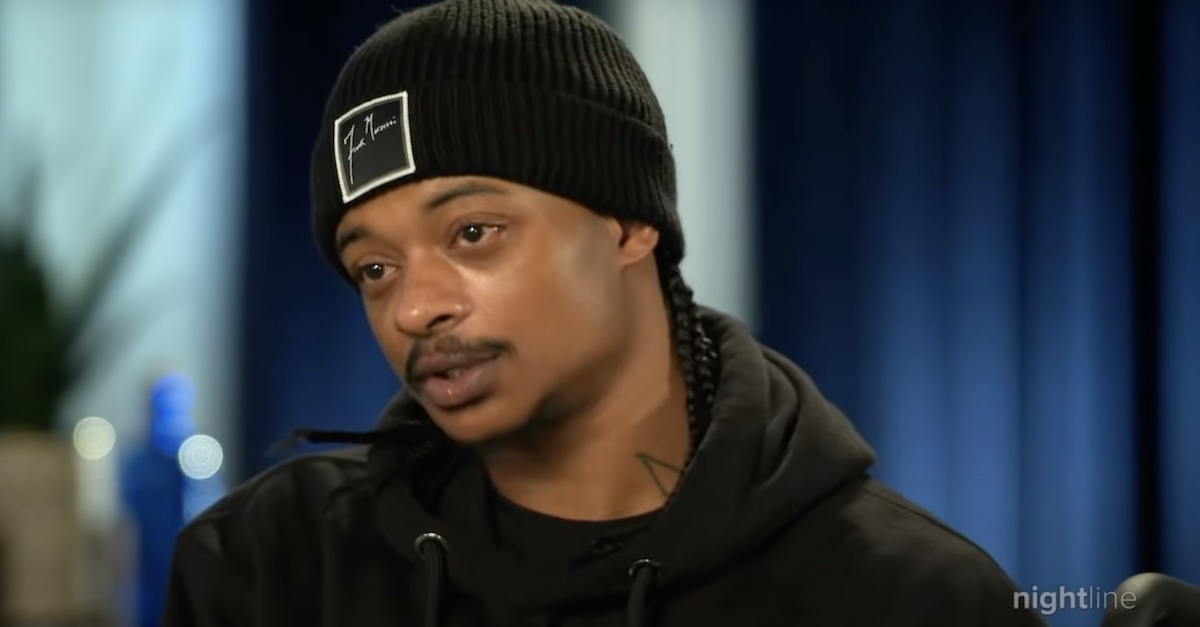 On May 6, 2022, Plaintiff and Defendant signed and filed a stipulation of dismissal of the action with prejudice and without costs. ECF No. 32. The Court will adopt the parties’ stipulation. Fed. R. Civ. P. 41(a)(1)(A)(ii).

IT IS ORDERED that the parties’ stipulation of dismissal, ECF No. 32, be and the same is hereby ADOPTED; and

IT IS FURTHER ORDERED that this action be and the same is hereby DISMISSED with prejudice and without costs as to all parties.

The shooting in the summer of 2020 followed just months after George Floyd’s murder sparked nationwide Black Lives Matter protests. Blake’s shooting, also at the hands of a white police officer, sparked similar protests, but there was also destruction and deadly violence in Kenosha.

Blake claimed that though he did have a knife he did not threaten officers nor point the knife at them.

Blake “threw the folding knife onto the floorboard of the SUV” in a movement that was “fully visible” to Sheskey, the lawsuit claimed.

No charges were brought against Sheskey in connection with the shooting. He claimed that he “feared Jacob Blake was going to stab him with the knife” in order to escape police in an SUV with young children inside. The district attorney concluded that the Sheskey’s self-defense claim would be insurmountable in court.

Law&Crime reached out to Blake’s attorneys Patrick Salvi, II, Ben Crump, and B’Ivory Lamarr for comment. Salvi is the attorney who signed the stipulation.

Read the stipulation and the ensuing order below: