Authorities Find Body of Michigan Woman They Say Shot and Killed Her Brother, Boyfriend in Apartment 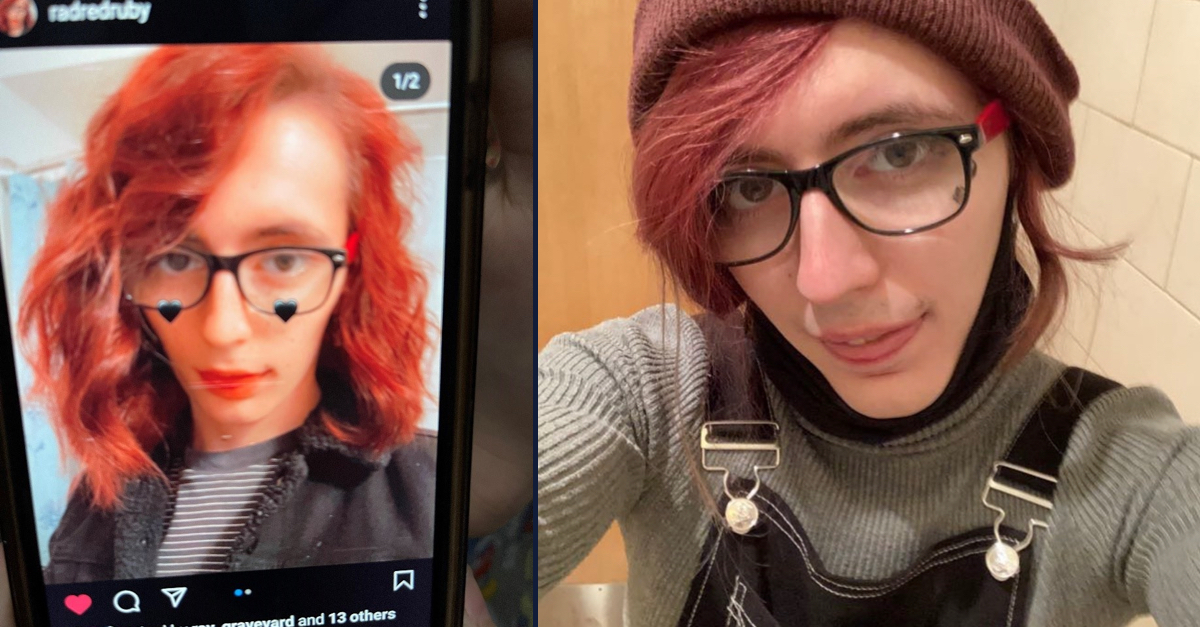 The Michigan woman accused of shooting and killing her boyfriend and her brother in an apartment before fleeing the scene on foot has been found dead in a nearby wooded area. Authorities say she died by suicide.

Ruby Taverner, 22, is believed to have shot and killed her live-in boyfriend, Ray Muscat, 26, and her brother, Bishop Taverner, 25, whose bodies were found in an apartment on Sunday after an early-morning emergency call was made to authorities.

Police had found Taverner’s car and cell phone at the scene. They suspected that she fled on foot and had said she was armed and dangerous.

Oakland County Sheriff Michael Bouchard had said on Sunday that Taverner was potentially “highly dangerous to themselves or someone else.”

Her body was discovered on Monday morning.

“An Independence Township woman who fatally shot her live-in boyfriend and her brother Sunday was found dead today of an apparent self- inflicted gunshot wound near the apartment complex where the fatal shootings occurred,” the Oakland County Sheriff’s Office said in a press release.

She reportedly died from a single gunshot wound.

“A Glock 43X handgun, which she purchased within the past week, was found near her body,” the press release said.

An autopsy will be conducted.

“This tragic situation has now been brought to a close, and our investigators will now pivot to see if we can answer the question on everyone’s mind – why,” Bouchard said in the press release.

Authorities did not release a suspected motive in the killings. Sheriff’s deputies had responded to a 911 call at the apartment complex on Sunday morning.

“The caller, who lived in the apartment with Taverner, said she was awaken[ed] by what she believed were gunshots,” the press release said.

Upon discovering the bodies, had said that Taverner was considered “armed and dangerous” and should not be approached.

More than two dozen deputies, supported by drones and K-9 units, searched for Taverner on Sunday. Her remains were found after the sheriff’s office resumed the search Monday morning.

Police had described Taverner as a “White woman, approximate 5-feet-2 inches tall, with a thin build and weighs about 115 pounds,” with purple hair. According to the sheriff’s office, Taverner formerly went by Martin, and Muscat previously used the first name Amber.

In a detail that surprised at least one neighbor in the apartment building, Taverner allegedly had three weapons registered to her: two 9 mm handguns and one .38 caliber handgun.

“No firearms are allowed here at the apartment complex,” the neighbor said, according to local ABC affiliate WXYZ.

According to the WXYZ report, detectives believe the killings might have been premeditated.

“[Police said] it’s possible that she kind of calmly and cooly went up to one of the victims and actually shot him in the head,” journalist Alex Bozarjian reported.

According to WXYZ, neighbors said that Taverner and Muscat were generally quiet, but authorities did conduct a wellness check about one month ago.