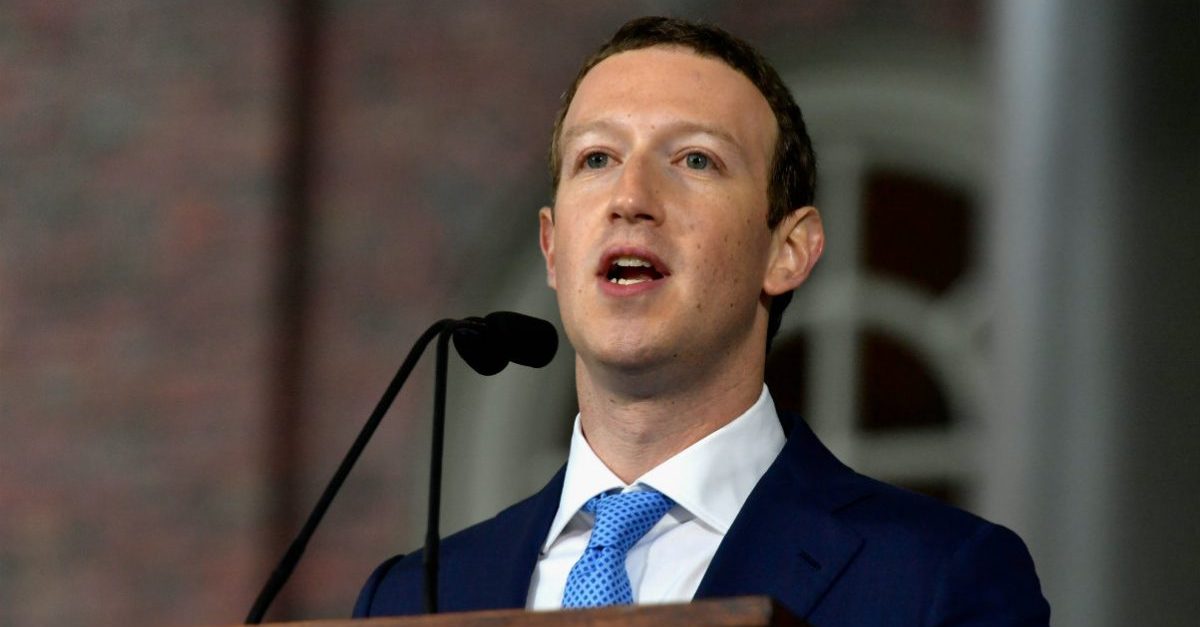 A Facebook shareholder lost her lawsuit alleging a lack of diversity on the company’s board, a corporate culture of racial “tokenism,” and loose policing of hate speech on the platform. A federal judge dismissed the claims on Friday afternoon.

The development was widely anticipated following a hearing on Thursday, during which Magistrate Judge Laurel Beeler made no secret that she believed shareholder Natalie Ocegueda filed her lawsuit prematurely and in the wrong court. Beeler also criticized the shareholder for filing allegations—for example, asserting that Facebook has an “all-white” board—that she said were belied by the factual record.

“The Facebook defendants contest the plaintiff’s allegations that Facebook’s practices are unlawful, emphasizing its commitment to diversity and inclusion and citing—among other things—the actual composition of its board and its nomination process: two of nine directors are Black, a third Black director stepped down in March 2020 to join Berkshire Hathaway, four of nine directors are women, one is openly gay, and, since its adoption of its diversity policy in 2018, a majority of new nominees have been Black or women,” the judge wrote.

Facebook’s board currently includes Estée Lauder Companies executive Tracey T. Travis and tech executive Peggy Alford on the board, both of whom are Black. Ex-American Express CEO Kenneth Chenault has since resigned to join Berkshire Hathaway.

“It identifies diversity in its senior executives: several are non-white, including the head of infrastructure engineering, the head of new-product experimentation, the head of workplace, the Chief Diversity Officer, and the former Chief Marketing Officer,” the judge’s ruling continues.

At a Zoom hearing on Thursday, Ocegueda’s attorney Francis A. Bottini, Jr., from the firm Bottini and Bottini, said that they based the “all-white board” allegation on Facebook’s website as of the date the lawsuit was filed and described the platform’s dispute on the claim as “cherry-picking.”

Bottini argued that his client’s allegations must be assumed to be true on an argument to dismiss, but the judge countered that this general rule only goes so far.

“You can’t plead your away around facts that are judicially noticeable,” Beeler said at the time, adding later: “It is public record.”

The board’s composition was not the lawsuit’s only grievance the shareholder brought. In the wake of Black Lives Matter protests in late May 2020, former President Donald Trump sparked widespread outrage by posting across social media platforms by posting “When the looting starts, the shooting starts.” Facebook employees revolted—and numerous advertisers jumped ship—when the company publicly declined to take down the post.

Other embarrassing headlines about race have followed the social media giant for years.

In August 2018, the Trump administration’s U.S. Housing and Urban Development agency surprised many by filing a lawsuit accusing Facebook of unlawful discrimination by allowing advertisers to restrict housing-related ads based on race, color, religion, sex, and other protected categories. The American Civil Liberties Union followed suit the next month in a complaint alleging gender-discrimination through “Help Wanted” ads targeting men—and designed not to be seen by women.

For the judge, other shortcomings of the lawsuit were technical. Facebook’s certificate of incorporation requires derivative actions to be filed in the Delaware Court of Chancery and for shareholders to prove that addressing claims without litigation would be futile.

Ocegueda did neither, the judge found, giving her the opportunity to refile her claims in the right court.