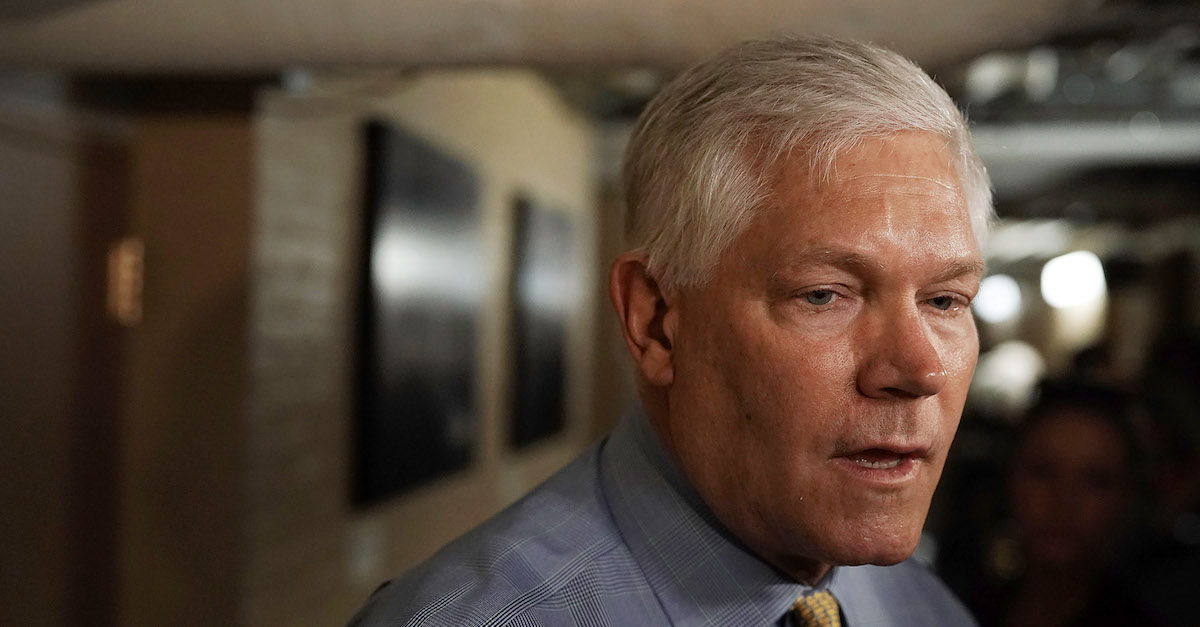 Republican Pete Sessions, a former Texas representative, has been subpoenaed by a grand jury in connection with the Southern District of New York’s (SDNY) investigation into President Donald Trump’s attorney Rudy Giuliani.

The Wall Street Journal reported the development on Tuesday evening. In case you missed it, Ukrainian-Floridian businessmen Igor Fruman and Lev Parnas, clients and associates of Giuliani, were arrested last week for allegedly misrepresenting the source of funds and for unlawfully soliciting foreign campaign contributions. They were both charged with four separate counts: two counts of conspiracy, one count of making false statements; and one count of falsification of records.

Giuliani, though he may not be all that worried, is subject of the investigation, making him the second Trump personal attorney to be investigated by the SDNY during Trump’s presidency. Giuliani has said that Parnas and his company Fraud Guarantee retained the services of his management and security firm, Giuliani Partners LLC, in August 2018 to consult on business technology and provide legal advice on regulatory issues. Parnas and Fraud Guarantee reportedly paid Giuliani the $500,000 in two installments.

Sessions is involved because he, along with many other Republicans, received thousands of dollars in campaign donations from Parnas and Fruman. In fact, Sessions was “Congressman-1” in their indictment. 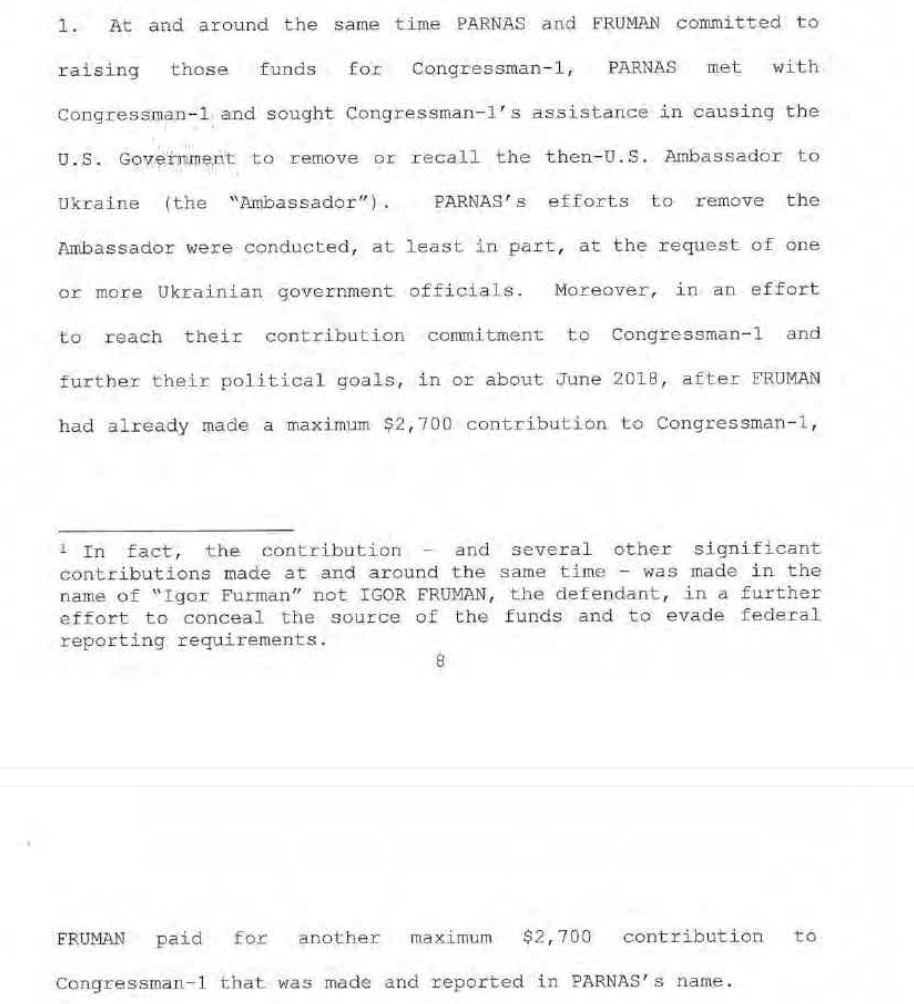 After the news broke, Sessions released a statement.

“Yesterday, I learned that two contributors to my 2018 campaign are being charged for not following campaign contribution laws. Their deception cannot, and should not, be tolerated. Therefore, I am contributing the amount of their contributions to charities that serve abused women and children and the elderly in Central Texas,” he said.

According to the Journal, Sessions’s knowledge of Giuliani’s dealings is a “primary focus” of the subpoena:

Mr. Sessions’ knowledge of Mr. Giuliani’s dealings is a primary focus of the subpoena, the people said. Mr. Giuliani has denied wrongdoing and said he has had no indication his actions are being investigated by prosecutors.

A spokesman for Sessions said the former representative plans on complying with the subpoena.