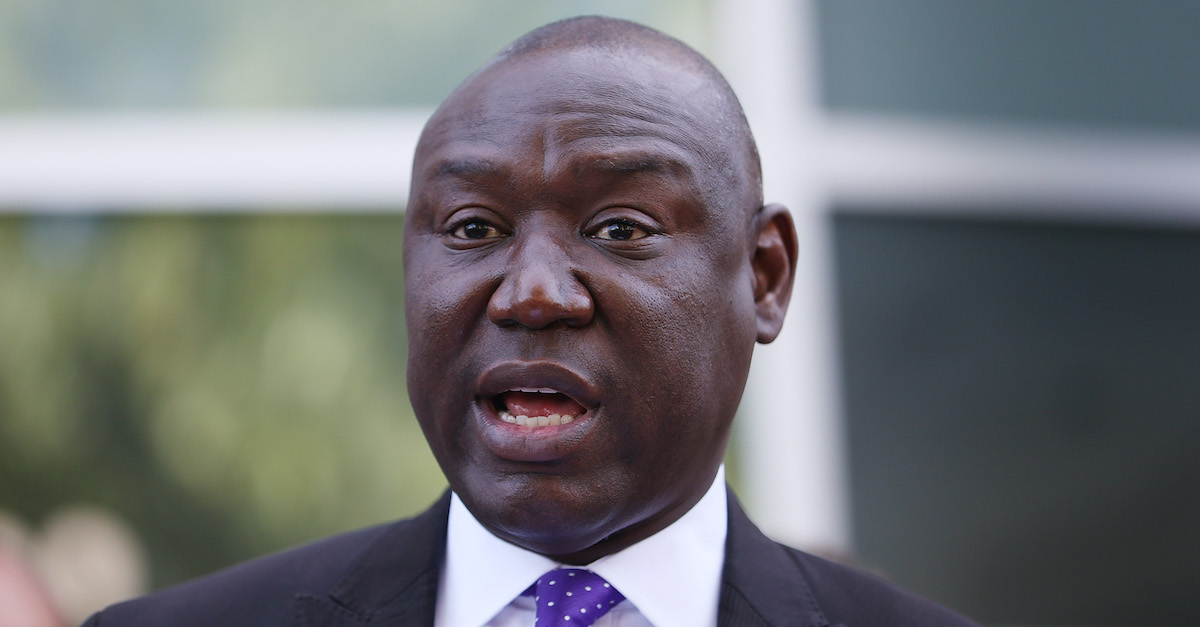 Just shy of two years after an investigative report estimated that the late Ohio State University doctor Richard Strauss abused at least 177 students while he worked there as a physician, the flood of litigation over those revelations has not abated.

“This was a grotesque perversion of power that deeply harmed people’s lives,” Crump wrote in a statement on Monday. “Every victim deserves justice. It is not for OSU to cherry pick which survivor gets to participate in a settlement program. Students on athletic scholarships, who are often minorities, have no option but to endure and then report sexual abuse because their educational opportunities are on the line.”

Crump wants the those claiming to have been abused by Strauss to step forward by May 15.

As more former students stepped forward, Crump filed another complaint late last month on April 28, though he only recently announced its filing.

The rush of litigation largely sprang from a report released in May 2019, finding that Strauss abused hundreds of students while he worked as a physician at the Athletics and Student Health departments between 1978 and 1998. Srauss reportedly killed himself in 2005.

“OSU concealed, intentionally ignored, or disregarded athletes’ repeated reports and other widely known information that indicated Strauss was a threat to his male patients,” the April 28 lawsuit states. “A Graduate Assistant Trainer who overlapped with Strauss only one academic quarter noticed ‘immediately’ that something was ‘off’ with Strauss.”

The lawsuit quotes the Perkins Coie report saying of this trainer: “In her view, individuals who overlapped with Strauss for any significant period of time would have had to have their ‘ear plugged, eyes shut, and mouth closed not to realize something was off.’”

Crump’s newest lawsuit connected to the matter was filed on behalf of two former Ohio State students: Alonzo Shavers and Kenneth McHone. Both claimed Strauss abused them when they attended the university during the 1990s.

Crump claims that the university has restricted who gets to participate in the settlement, regardless of the legitimacy of their claims.

“OSU failed their students and alumni with their lack of action towards Dr. Strauss over a long period of time when they had plenty of complaints and warning signs that he was sexually abusing hundreds, if not thousands, of young men,” Crump said in a statement. “Telling one group of survivors in the public domain, outside the confidential mediation process, the abuse they suffered has no value re-victimizes those they should be trying to help heal. It is apparent to our team that making the settlement program announcement outside the protections of a confidential mediation process is not an attempt to repair the damage done but rather an attempt to selfishly repair OSU’s image.”

A lawyer for the university did not immediately respond to Law&Crime’s email requesting comment.