Chelsea Manning ‘Never Backing Down,’ Would Rather Stay in Jail for ‘Even Longer Time’ Than Testify 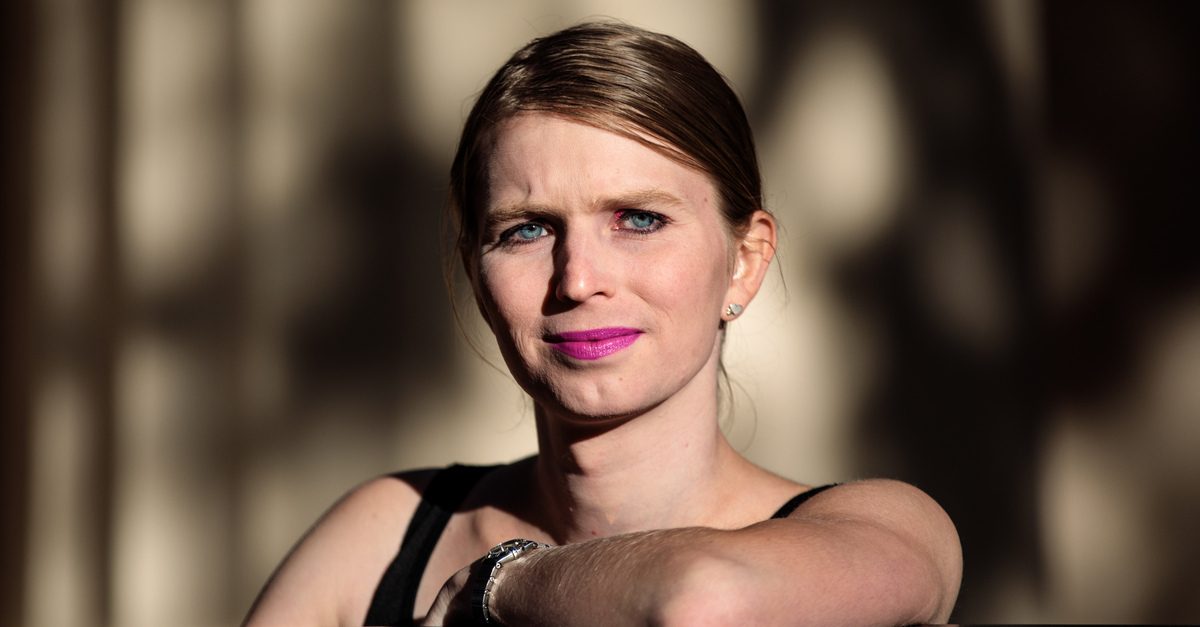 Following a public statement from a top U.N. official calling her imprisonment “torture,” Chelsea Manning this week reaffirmed that she would not cooperate with a government’s demand that she testify before a grand jury investigating WikiLeaks founder Julian Assange.

“My long-standing objection to the immoral practice of throwing people in jail without charge or trial, for the sole purpose of forcing them to testify before a secret, government-run investigative panel, remains strong,” Manning said in a statement obtained by Law&Crime. “Nearly every other legal system in the world condemns coercive confinement, and long ago replaced secret grand juries with public hearings. I am thrilled to see the practice of coercive confinement called out for what it is: incompatible with international human rights standards. Regardless, even knowing I am very likely to stay in jail for an even longer time, I’m never backing down.”

The U.N. special rapporteur on torture Nils Melzer penned a November letter accusing the U.S. of torture for holding the former Army intelligence analyst in “civil contempt of court” for her refusal to testify before the grand jury.

In the letter, which was first made public last week, Melzer said that Manning was being subjected to “an open-ended, progressively severe measure of coercion fulfilling all the constitutive elements of torture or other cruel, inhuman or degrading treatment or punishment.”

Just out: My official letter to #USGovt of 1 Nov 2019 explaining why continued detention of @xychelsea is not a lawful sanction but an open-ended, progressively severe coercive measure amounting to torture & should be discontinued & abolished without delay https://t.co/uhqKoFSQSq pic.twitter.com/J662CtVAA7

“More specifically, the practice of coercive detention appears to be incompatible with the international human rights obligations of the United States under, inter alia, Articles 1, 2, 15 and 16 of the Convention against Torture and other Cruel, Inhuman or Degrading Treatment or Punishment (CAT), as well as under Articles 2, 7 and 9 of the International Covenant on Civil and Political Rights (ICCPR); ratified by the United States of America in 1994 and 1992 respectively,” the letter said.

Manning and WikiLeaks-connected hacker Jeremy Hammond are both being held in federal prison for failing to comply with subpoenas to testify before the Assange grand jury. Manning has been imprisoned without charges for nearly 300 days, 28 of which have been spent in solitary confinement, in an effort to coerce her testimony, according to Gizmodo. Manning also faces fines of up to $1,000 a day.