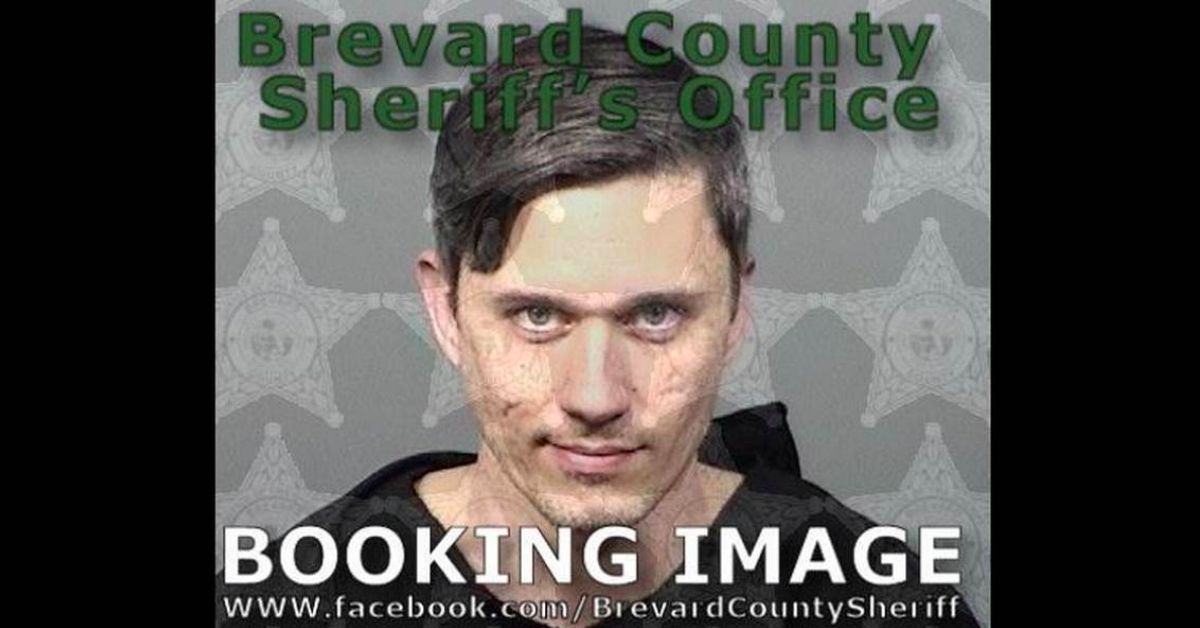 Augustus Sol Invictus, 36, the former Senate candidate and white nationalist, was arrested in Florida Monday on charges of kidnapping, “high and aggravated” domestic violence, and possession of a firearm during the commission of a crime of violence, according to the Miami Herald.

The arrest, which stemmed from a warrant out of South Carolina’s Rockhill Police Department, was first reported by journalist Nick Martin on Twitter.

1. NEW: White nationalist Augustus Sol Invictus, a lawyer who has described himself at different times as an emperor, a prophet and a god, was arrested Monday in Florida on suspicion of kidnapping, domestic violence and weapons violations. pic.twitter.com/wLKrhCCkHl

Per the report, Invictus, who legally changed his name from Austin Gillespie, was arrested at a mall just outside of Orlando and is scheduled to appear before a judge on Jan. 15.

Invictus made national news in 2017 when he joined several other prominent white supremacists to headline the Unite the Right rally in Charlottesville, Virginia where avowed neo-Nazi James Alex Fields Jr. murdered protestor Heather Heyer by running her down with his car.

A former Orlando-area attorney, Invictus ran for the Senate seat occupied by Marco Rubio in 2016 as a libertarian. Though he only managed to garner 1,063 votes in the Libertarian Party of Florida primary, Invictus received plenty of attention after he claimed to have killed a goat and drank its blood as part of a pagan ritual.

The Herald previously reported that white nationalist leader Richard Spencer had credited Invictus with penning the initial draft of his “Charlottesville Statement,” which claimed that “Whites alone defined America as a European society and political order,” and “Leftism is an ideology of death and must be confronted and defeated.”

In August, Invictus declared his intention to run for president of the United States. His campaign website, which features a plethora of fascist imagery, says Invictus will run on a nine principle platform that includes promises to “end white genocide” and “dismantle the deep state.” The platform also directly copies President Donald Trump’s slogan, pledging to “make America great again” by “eschewing obsolete notions of capitalism and socialism” and “returning to a holistic nationalism.”

According to the Herald, Invictus also runs The Republican Conservative, a website marketed as an alternative to conservative media that “play the victim” and calls for a violent uprising.

Invictus is currently being held by the Brevard County Sheriff’s Office without bail.