‘Very Cagey’: Here’s How Much of the Carter Page FISA Warrant is Blacked Out | Law & Crime

‘Very Cagey’: Here’s How Much of the Carter Page FISA Warrant is Blacked Out 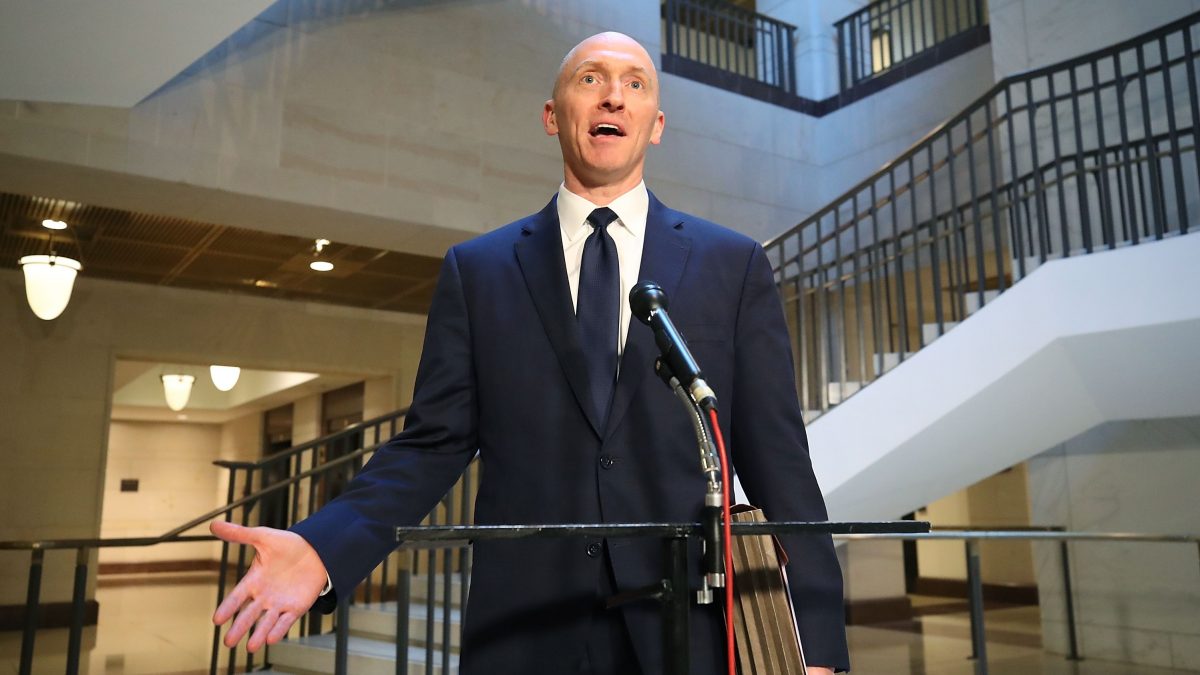 A Law&Crime review of the newly-released Carter Page FISA warrant reveals that more than 70% of the document has been blacked out. Therefore, there’s no way to currently know exactly what is in it. Much of the remainder of the document which is readable contains blank spaces, signature pages, and other information which is not substantive to the underlying accusations upon which the warrant was based. Much of the rest of what was reveled to the public was previously revealed through other sources, such as news reports and WikiLeaks.

The federal government on Friday released the 412-page document pursuant to several Freedom of Information Act requests. The document did not become public until Saturday, though, because the feds mailed the documents rather than supplied them electronically to the requesters.

Carter Page was former foreign policy advisor to the campaign of President Donald Trump when federal authorities began to suspect him of “engag[ing] in clandestine intelligence activities (other than intelligence gathering)” for Russia.

The warrant authorized surveillance of Page under the Foreign Intelligence Surveillance Act.

National Security Attorney Bradley P. Moss, who pressed President Trump to make the documents public, told Law&Crime Saturday that he was not surprised to see so much of the document blacked out. The Department of Justice “was very cagey in their statements to the court about how the release would work . . . [t]hey clearly narrowed this only to the exact verbiage of what was disclosed by way of the Nunes/Schiff Memoranda, as well as any other open source information. Anything that was Government information was withheld as classified.”

Moss said that he “saw this coming 4 months ago,” which is why he and others “asked the President to intervene.”

“Whatever is in those redacted portions must have been good,” he added.

The Freedom of Information Act generally allows individuals to access government records; however, it is littered with exceptions. One exception allows the government to withhold information which was furnished by a confidential source during an investigation involving national security. The government does also not need to disclose information which could disclose the identity of a confidential source. It is highly possible the redacted portions of the document involve those or similar matters.

The document, in all its redactedness, is here.