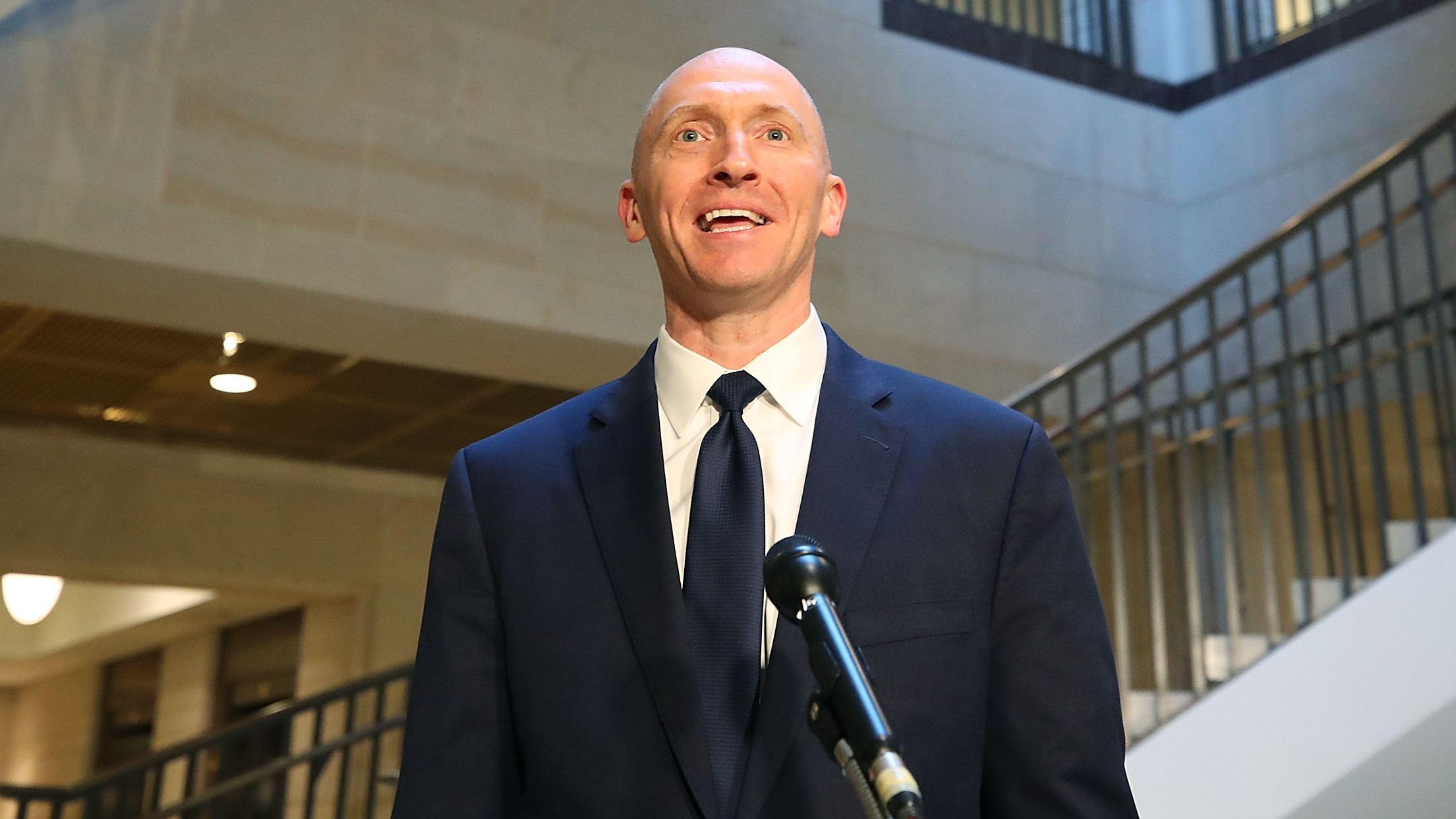 The Carter Page FISA warrants have been released. While most of the information was redacted in the warrant applications, here’s Law&Crime‘s running list of what you need to know:

1. These are multiple warrants contained in one file.

Various warrants are contained throughout the hulking 412-page PDF document; these are extensions of 90 day surveillance periods beginning in October 2016.

2. The warrants flatly declare Page is a Russian agent. Over and over again.

Employing the same or similar verbiage throughout the various warrants, the FBI used various iterations of the following phrases, terms and accusations: (1) “The target of  of this application is an agent of a foreign power”;  (2) “The following describes the foreign power and sets forth in detail a description of the target and the target’s activities for or on behalf of this foreign power.”; (3) “Carter W. Page [redacted] knowingly engage in clandestine intelligence activities (other than intelligence gathering activities) for or on behalf of such foreign power, which activities involve or are about to involve a violation of the criminal statutes of the United States, or knowingly conspires with other person to engage in such activities and, therefore, is an agent of a foreign power as defined by 50 U.S.C. § 1801(b)(2)(E).” (4) This application targets Carter Page. The FBI believes Page has been the subject of targeted recruitment by the Russian Government [redacted] undermine and influence the outcome of the 2016 U.S. Presidential election in violation of U.S. criminal law. Page is a former foreign policy advisor to a Candidate for U.S. President (Candidate #1).”; (5) “As discussed below, Page has established relationships with Russian Government officials, including Russian intelligence officers. [redacted]”

3. Most of the interesting stuff is blacked out. And that’s almost everything.

In the parlance of spooks and spies, most of the meat here is redacted. Rather than an illumination into much of anything, these documents are mostly likely to provide a groundswell of eye-rolling, heartburn and consternation. Law&Crime‘s Aaron Keller will dive into the ridiculous absurdity of this release in a separate piece here.

4. All the right-wing villains appear in one place.

5. Page complained to the Department of Justice about fake news and being mocked by Clintonistas.

This is an actual thing that happened. Here’s the passage at length:

In or around February 2017, Page sent a letter to the U.S. Department of Justice, Civil Rights Division, Voting Section, urging the review of what Page claimed was “severe election fraud in the form of disinformation, suppression of dissent, hate crimes and other extensive abuses led by members of [Candidate #2’s] campaign and their political allies last year.” In his letter, Page claims that he has not directly supported a political campaign since September 2016, but continues s to be subjected to personal attacks by former members of Candidate #2’s campaign based on fictitious information. Page wrote that his academic lecture and related meetings with scholars and business people in Moscow had no connection to the U.S. election. Page attributes the assertions in the September 23rd News Article that Page met with two senior Russian officials (i.e. Sechin and Diveykin) while he was in Moscow in July 2016 to give the commencement address at the New Economic School, which Page claims is “false evidence,” to Candidate #2’s campaign. Page further claims that the information relied on by Candidate #2’s campaign, certain members of the U.S. Congress, and the media are lies that were completely fabricated by Candidate #2’s paid consultants and private investigators.

The document, in all its redactedness, is here.