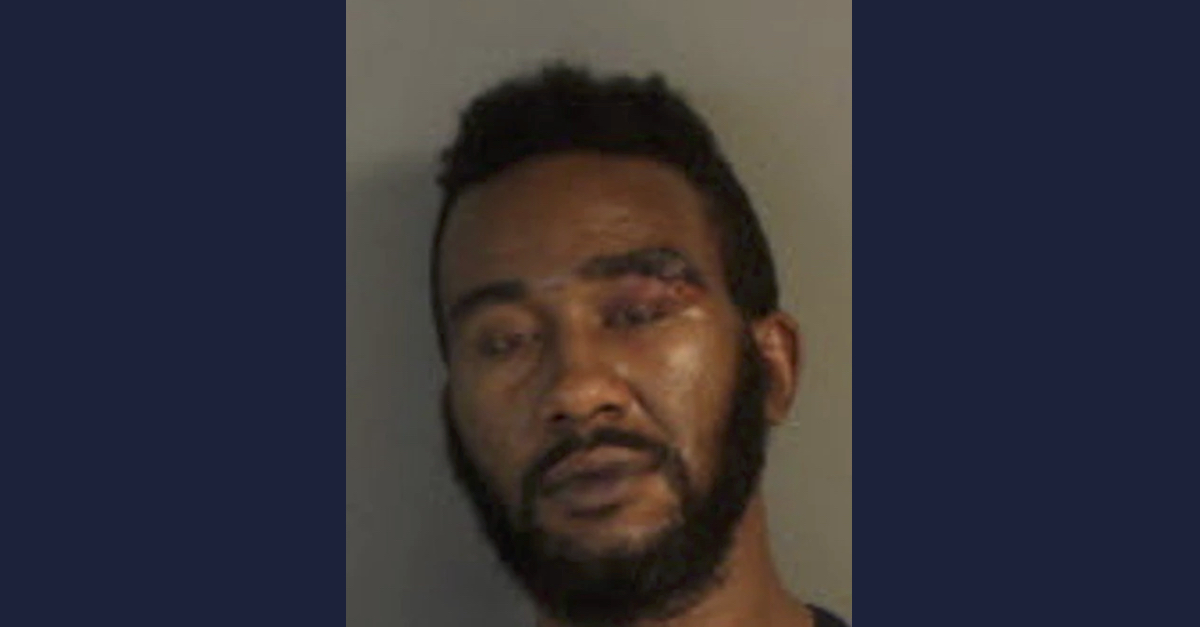 A Tennessee man was sentenced to 132 years in prison late last week over a horrific home invasion that occurred more than a decade ago.

Shelby County Criminal Court Judge Chris Craft sentenced Jennings on July 2, 2022. Of the lengthy prison term, 126 years must be served without the possibility of parole, all but assuring the defendant will die in prison. In the unlikely event he is ever released, Jennings will be subject to a lifetime on the Volunteer State’s “Violent Sex Offender Registry,” according to Weirich. Additionally, he will be subject to community supervision for any time spent outside of prison.

The crime occurred on Jan. 17, 2011, at a residence in the Berclair neighborhood of Memphis, Tenn. Jennings and two other men — both of whom are still at large — forced their way into the house with pistols in their hands. In the ensuing carnage and chaos, three women were raped, two men were shot, and another man was severely beaten with one of the guns.

All six of the victims were between the ages of 21 and 26 at the time of the attack; the two men who were shot received the bullets in their right hands. After the terror spree, the assailants stole two video game systems as well a collection of weapons including knives, a bow, a spear, and numerous swords fashioned in a medieval style.

Work on the case took some time.

Jennings was eventually identified by DNA evidence and a warrant was issued for his arrest in 2014, Weirich said. Still, he would not be arrested and charged in connection with the violent home invasion until he was in jail in St. Louis, Missouri for an unrelated crime.

The DA said that even all those years later, law enforcement found some of the stolen goods from the Tennessee attack still in the defendant’s possession.

Jennings was originally slated to be sentenced in early January of this year, according to contemporaneous local news reports from the time of his conviction and a press release from Weirich’s office. It is unclear why the sentencing hearing was delayed for nearly six months.

The two other men involved in the home invasion have yet to be identified in an appellative sense, but so-called “John Doe warrants” have been issued in their stead based on DNA profiles, according to Memphis, Tenn.-based NBC affiliate WMC-TV.

Jennings also has an extant criminal case involving a sexual assault charge against him pending in Las Vegas, Nevada.

The present case was litigated by Special Prosecution Unit 8. In her press releases announcing the verdict and the sentence, Weirich noted that this unit “seeks maximum sentencing for repeat felony offenders.”