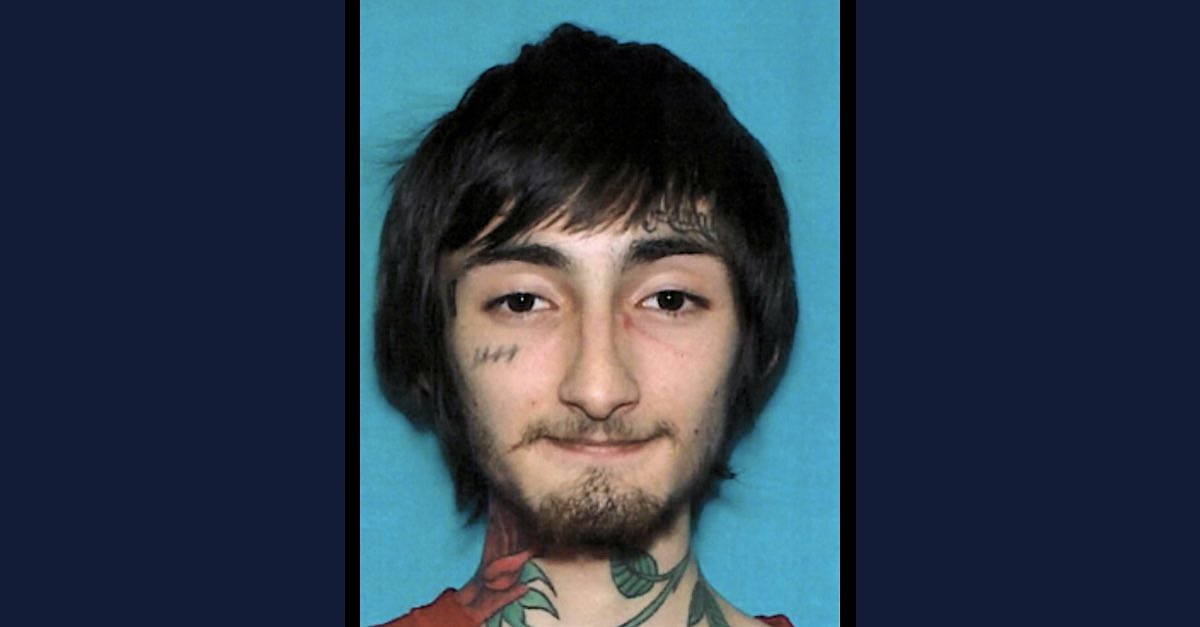 The man who allegedly killed seven people at a Fourth of July parade planned the attack for several weeks and dressed up as a woman to both hide his tattoos and blend in with the crowd while fleeing, authorities said Tuesday.

WGN Investigates has obtained an image of the suspected parade shooter dressed as a woman. Police say he wore the disguise to aid in his escape. https://t.co/KwPtulXno3 @WGNNews pic.twitter.com/GniP3CLBNA

Robert E. Crimo III, 22, was taken into custody just hours after the shooting. Though authorities previously said that they would announce formal charges, none have yet been filed, according to NewsNation television network correspondent Alex Caprariello. Authorities say Crimo is in custody. He does not appear in Lake County, Illinois jail records.

Crimo allegedly opened fire at the Fourth of July parade in Highland Park, Illinois, minutes after it started on Monday. He shot more than 70 rounds into the crowd, authorities said. After allegedly fleeing to his mother’s home, he drove off in her car and continued his escape until authorities managed to capture him. Authorities now say they found him after a tipster saw him and called 911. 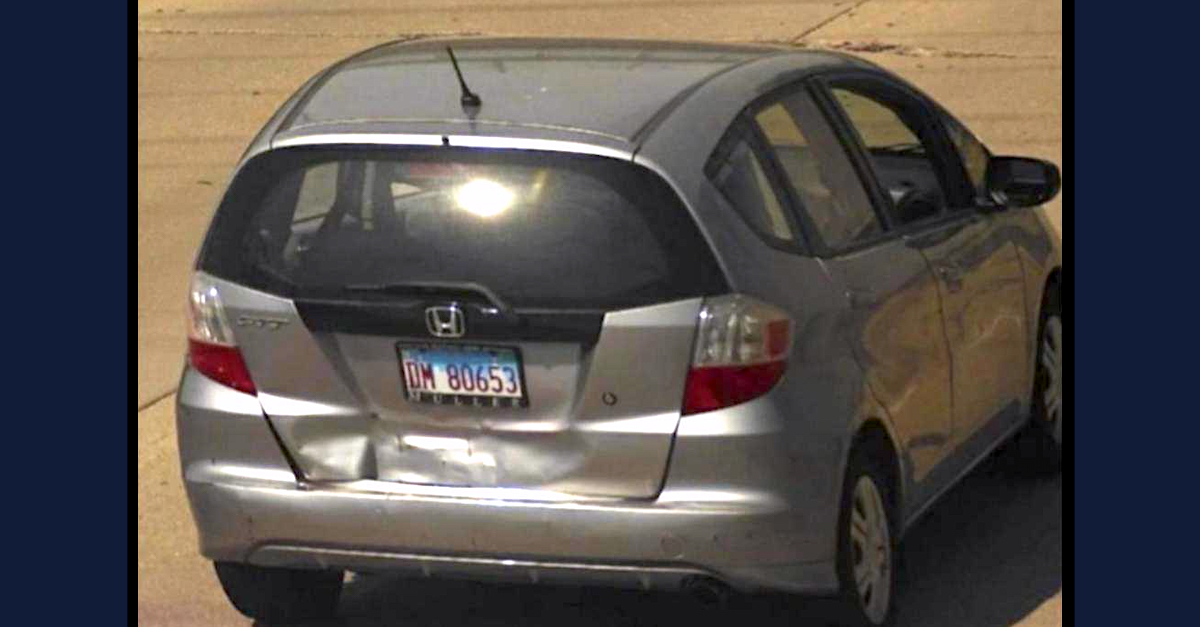 The car in which Robert (Bobby) E. Crimo III is alleged to have fled. (Image via the FBI.)

Others identified two of the slain victims as Jacki Sundheim and Nicolas Toledo, 76. Authorities have also said that 24 people were injured. Authorities previously said six people died, but they announced Tuesday that a seventh passed from injuries.

BREAKING: A seventh victim has died from injuries sustained in Monday’s mass shooting at a Fourth of July parade in Highland Park, Illinois, police say. https://t.co/dSIKxOMVNB

Officers have said that the defendant used a high-powered rifle in the shooting, and they reportedly added that they found a second such weapon in the car during the defendant’s arrest.

Authorities did not suggest a motive, except to say that the shooting appears to be random. They said they are reviewing Crimo’s social media activity, which appears to span several platforms.

UPDATE: Covelli says at this point the shooting appears to be random and that there’s no indication that the motive was based on race or religious background.

Were police aware of his social media videos pre-shooting? He says, “we were not made aware of these videos.”

The gun used in the attack was legally bought, authorities said.

Sundheim worked at the North Shore Congregation Israel, teaching preschool there, and coordinating events such as bar and bat mitzvahs, according to The Chicago Tribune. She was a lifelong member of the synagogue.

“There are no words sufficient to express our grief for Jacki’s death and sympathy for her family and loved ones,” congregation leaders reportedly wrote.

Toledo was sitting in his wheelchair along the parade route between his son and a nephew, according to family in a New York Times report. He sustained three gunshot wounds.

“We realized our grandfather was hit,” granddaughter Xochil Toledo reportedly said. “We saw blood and everything splattered onto us.”

Nicolas held dual citizenship with the United States and Mexico.

“We brought him over here so he could have a better life,” Xochil said. “His sons wanted to take care of him and be more in his life, and then this tragedy happened.”

Nicolas’ son and Xochil’s boyfriend were also shot, but they did not sustain life-threatening wounds, family said.

Zoe Kolpack, who is a teacher at Chicago’s William Dever Elementary School, and her husband were injured in the shooting, the Chicago Teachers Union announced.

“They were with their two children, who were unharmed,” the union said, highlighting a GoFundMe campaign. “Please support.”

“Today at the [H]ighland [P]ark annual 4th of July parade my best friend, her dad, husband, and brother in law were all shot in front of their little kids (kids were unharmed),” the campaigner, identified in the page as Samantha Whitehead, wrote.

Watch the Tuesday press conference below: