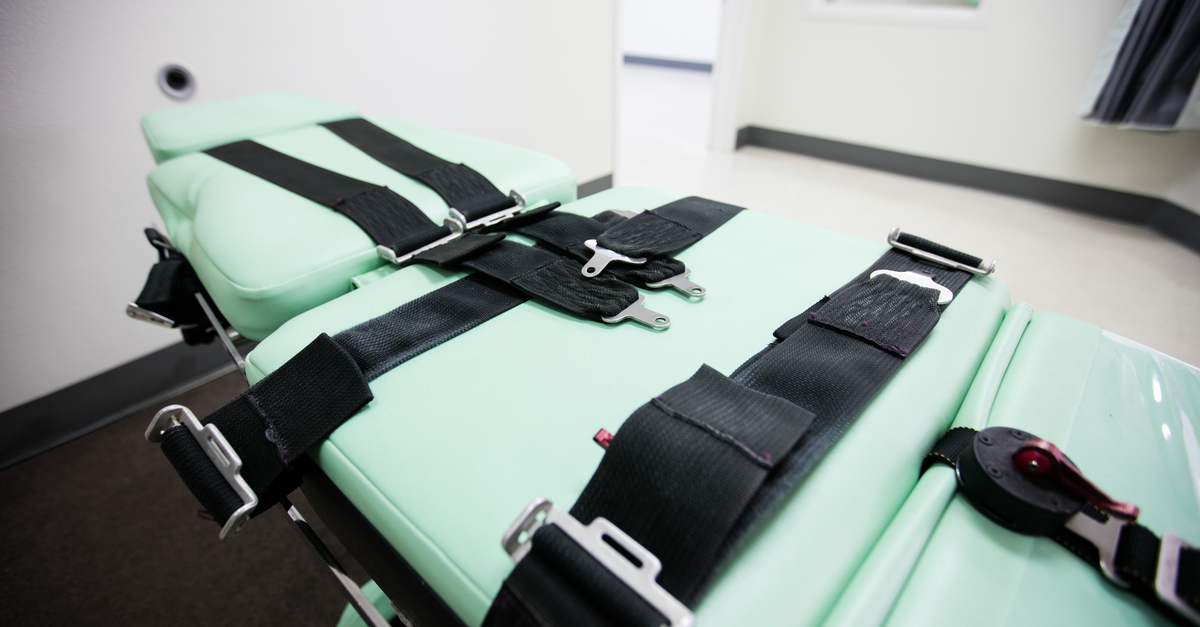 Oklahoma has resumed executions after six-year hiatus and now it has plans to conduct nearly back-to-back executions for at least the next two years.

The Oklahoma Court of Criminal Appeals set execution dates Friday for six inmates, bringing the total number of planned executions to 25. The Sooner State is now scheduled to execute one prisoner per month for nearly every month starting in August and continuing through December 2024.

Forty-three people are currently on death row in Oklahoma, according to the state’s department of corrections.

The move to set firm dates comes after a federal judge affirmed the constitutionality of the state’s much-maligned execution procedures that reportedly left the condemned convulsing and gasping after receiving the combination of drugs intended to end their lives.

Oklahoma had been in the business of regularly executing inmates until its procedures seemed to go awry in 2015. Hours before inmate Richard Glossip was to be executed in 2015, prison officials realized they received the wrong lethal drug. Glossip’s execution was halted. Later investigation revealed that the same incorrect drug had been used to execute another inmate earlier the same year. The prior year, the execution of inmate Clayton Lockett was stopped when Lockett began to groan, convulse, and speak during the execution process after already being declared unconscious. Lockett suffered a heart attack and died 43 minutes later.

Oklahoma then halted all executions until 2021 when it executed John Marion Grant. Grant’s execution was also problematic in that the man was reported to have convulsed and vomited during the execution.

Attorneys for several prisoners brought a federal lawsuit against Oklahoma challenging the execution protocols.  During a week-long hearing in the U.S. District Court for the Western District of Oklahoma to assess the constitutionality of Oklahoma’s three-drug method of execution, experts testified that the protocol would result in severe pain.

U.S. District Judge Stephen Friot, a George W. Bush appointee, however, ruled on June 6, 2022 that Oklahoma’s lethal-injection protocol — which uses midazolam (a sedative), vecuronium bromide (a paralytic), and potassium chloride (a drug that stops the heart) — does not violate the Eighth Amendment‘s prohibition against cruel and unusual punishment. Friot wrote in his opinion that, “The plaintiff inmates have fallen well short of clearing the bar set by the Supreme Court” to establish an Eighth Amendment violation.

Attorneys for the appellants in the case could still bring a further appeal, but for now, the executions — including the execution of Richard Glossip — are set to proceed as scheduled at the request of Oklahoma Attorney General John O’Connor.

Oklahoma’s plans to execute scores of inmates are unfolding against the backdrop of two Supreme Court decisions solidifying the state’s authority to prosecute criminals on Native lands within state borders.

In 2020, the Supreme Court ruled that the eastern half of Oklahoma is, and has been for nearly two centuries, a Native American Indian reservation. After a separate Supreme Court decision in June 2022, Oklahoma was granted jurisdiction concurrent with the federal government to prosecute crimes by non-Indians committed on that Indian territory.  At oral arguments in the case, counsel for Oklahoma argued that it should have authority to prosecute these crimes in part because it has the manpower to prosecute crimes that are currently being ignored by the federal government due to lack of adequate resources.