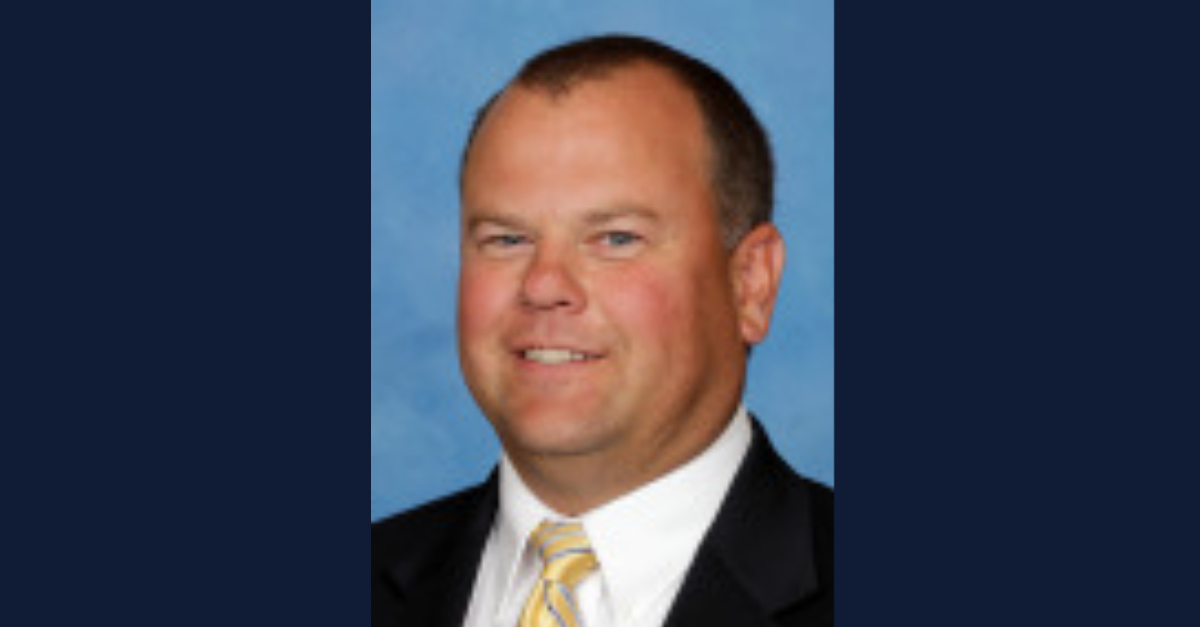 A once-vaunted athletic trainer at San Jose State University accused of sexual misconduct faces charges for allegedly violating the civil rights of four student athletes under the guise of treating their athletic injuries.

Scott Shaw, 54, is charged with six counts of deprivation of civil rights under color of law in court papers filed Thursday by federal prosecutors in U.S. District Court for Northern District of California.

Those counts carry a possible combined sentence of six years in prison and $600,000 in fines should the former Director of Sports Medicine be convicted as charged. The alleged offenses are said to have happened under the color of law because Shaw was a California state employee at the time.

In their court filing, prosecutors give little detail about Shaw’s alleged offenses against the four victims in the case. Prosecutors say he touched student-athletes’ breasts or buttocks without their consent.

According to court filings, the charges focus on alleged sexual misconduct between 2017 and early 2020.

Shaw resigned from San Jose State University in 2020 amid a second investigation into allegations that he sexually abused and assaulted student-athletes as young as 17.

Senior members of the school’s athletic department first heard about Shaw allegedly assaulting student athletes back in 2009, at which time the school investigated the athletic trainer.

In their 2021 report on Title IX violations at the college, investigators with the Department of Justice outlined the shortcomings of the previous investigation.

That 2009 investigation had been launched after the school’s swimming and diving coach relayed allegations from student-athletes that Shaw “touched their breasts, groins, buttocks, and/or pubic areas during treatment that was, at times, described to them by the Athletic Trainer as ‘trigger-point therapy’ or ‘ pressure-point therapy,’” according to the Department of Justice.

Shaw was cleared of any wrongdoing in the investigation and suffered no punishment despite the allegations.

The Department of Justice said that the school did not interview several alleged victims during its 2009 investigation (DOJ report above).

The Department of Justice said that the school only investigated the allegations of one student at the time. The information provided by other victims was used only to support the claims of the designated “complainant.”

Investigators also failed to speak to all of the student-athletes who had accused Shaw of sexual misconduct or other potential victims referenced in the course of their interviews with these student athletes, the Department of Justice says.

At the conclusion of that investigation, only the “complainant” was informed of the decision, and none of the girls — two of whom were minors when Shaw allegedly assaulted them — were offered any support or counseling by the school, according to DOJ.

San Jose State University then decided to open a new investigation in 2019. That was around the same time three major college scandals erupted at Penn State, Ohio State, and Michigan State.

All three schools were accused of turning a blind eye to the predatory ways of a member of the athletic department who had been sexually abusing students for years.

Ohio State was the most recent to settle, with the school announcing its plans just last year to pay just over $47 million to the victims of team doctor Richard Strauss.

The 2019 investigation at San Jose State determined that at least 10 student athletes had been victims of Shaw, with one expert noting that the procedures he had been performing on these women had no “therapeutic justification,” according to the DOJ.

Shaw resigned from his post, and authorities now say subsequent investigations have substantiated the claims of additional women who claim they were victims of the athletic trainer’s sexual misconduct.

A date has not yet been set for Shaw’s first court appearance, and his lawyer did not return a request for comment.