Arkansas Truck Driver Gets Five Life Sentences for Raping Boy Multiple Times, Threatening to ‘Kill Him’ If He Told Anyone 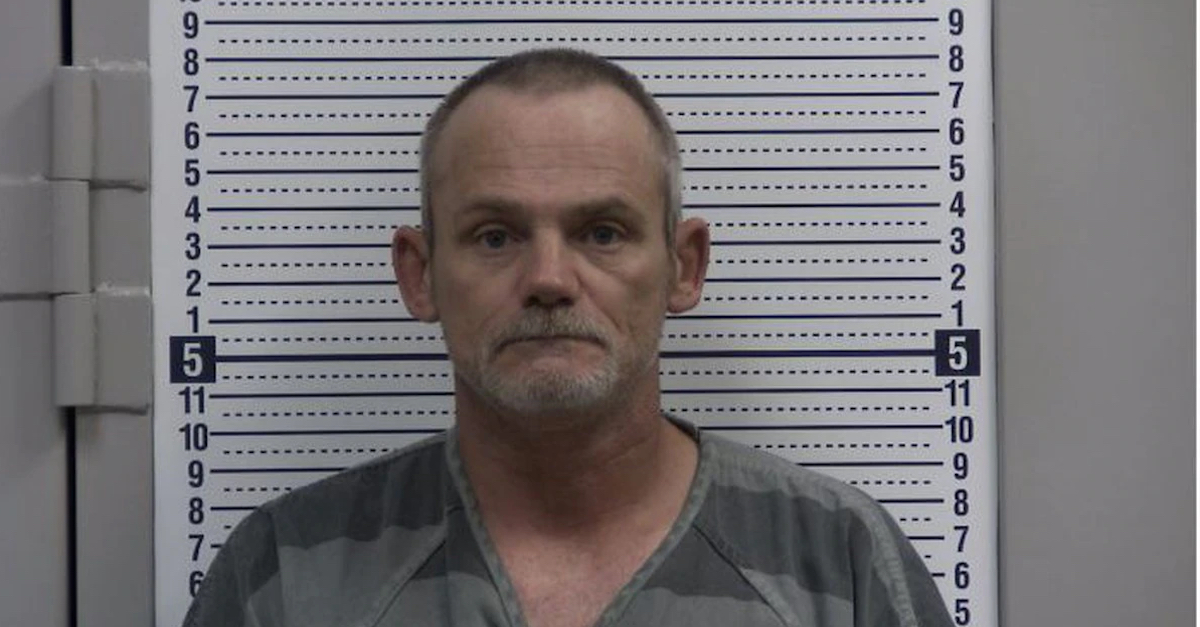 A 46-year-old Arkansas man will spend the rest of his life behind bars after a jury found him guilty of raping a teenage boy multiple times. Circuit Court Judge Pamela Honeycutt on Wednesday followed the jury’s recommendation and sentenced Shanny L. Grady to five life sentences without the possibility of parole in the Arkansas Department of Corrections for the horrific sexual abuse, court documents obtained by Law&Crime show.

Judge Honeycutt handed down the sentence following a two-day trial, at the end of which a Greene County jury convicted Grady on five counts of rape.

Carleena Hawkins in December pleaded guilty to one count of raping a minor child and was sentenced to 35 years in prison, court records show. 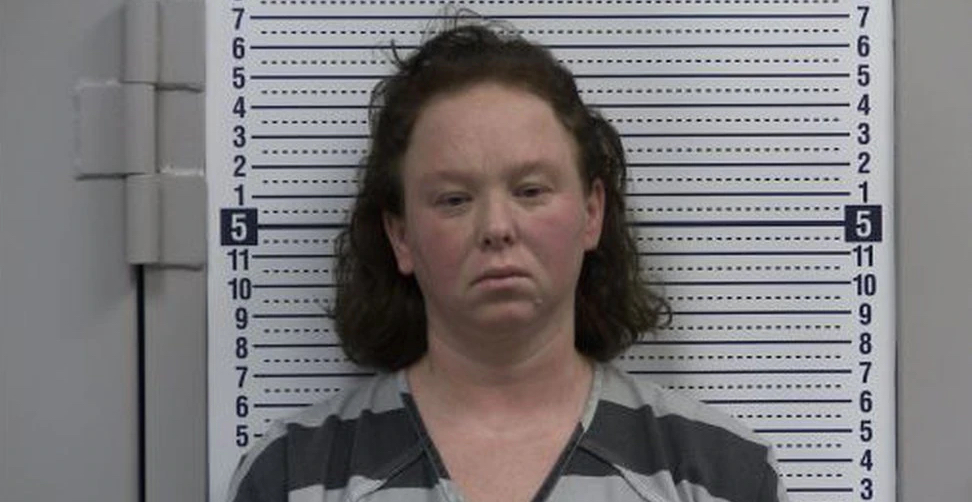 According to a forensic report obtained by Law&Crime, officers with the Paragould Police Department on June 10, 2020 responded to a report about “inappropriate sexual activity involving a minor” that took place over the previous four months. According to the report, the victim, a juvenile male, told an older relative of his that he was sexually abused by Grady and Hawkins over a two-year period. The victim had allegedly been to the emergency room two weeks earlier due to “bleeding from his anus” as a result of the abuse, the report said.

The victim told investigators that the abuse began when he was visiting Grady and Hawkins at their home in Missouri when he was 15. The victim was lying on an air mattress when Grady told him he should “see what he likes regarding sexual preferences.”

“[H]e said his [Grady] got on the air mattress with him and ‘went down’ on him,” the report says. The victim told Grady “‘no’ several times,” but the defendant “continued and kind of held him down little bit and he didn’t know what to say.”

The victim said Hawkins was also involved in the first incident and was “doing the same thing to him that [Grady] had been doing, but he said he believed that she didn’t want to do it, that she was forced to do it by [Grady],” per the report.

The victim said that such abuse would take place every time he visited Grady and Hawkins, which was every other weekend and six weeks during the summer.

Grady, a truck driver, was always drunk during the instances of sexual abuse and almost always directed the victim and Hawkins regarding what to do, the victim told police. As a result of the sexual assaults, the victim said that he “thinks he is going to Hell and God doesn’t love him anymore.” He also said the abuse left him feeling “ashamed, degraded, and used,” per the report.

Additionally, the victim said he was scared to come forward about the abuse because Grady told him that he would “come after him or kill him” if he told anyone.

Prosecuting Attorney Keith L. Chrestman credited the Paragould Police Department and the deputy prosecuting attorneys who worked on the case for the conviction.

“This team of prosecutors is stellar. They serve Greene County with passion and professionalism. They are effective. And they have once again made plain that Greene County won’t tolerate the sexual abuse of a child,” he reportedly said in a prepared statement after the sentencing.