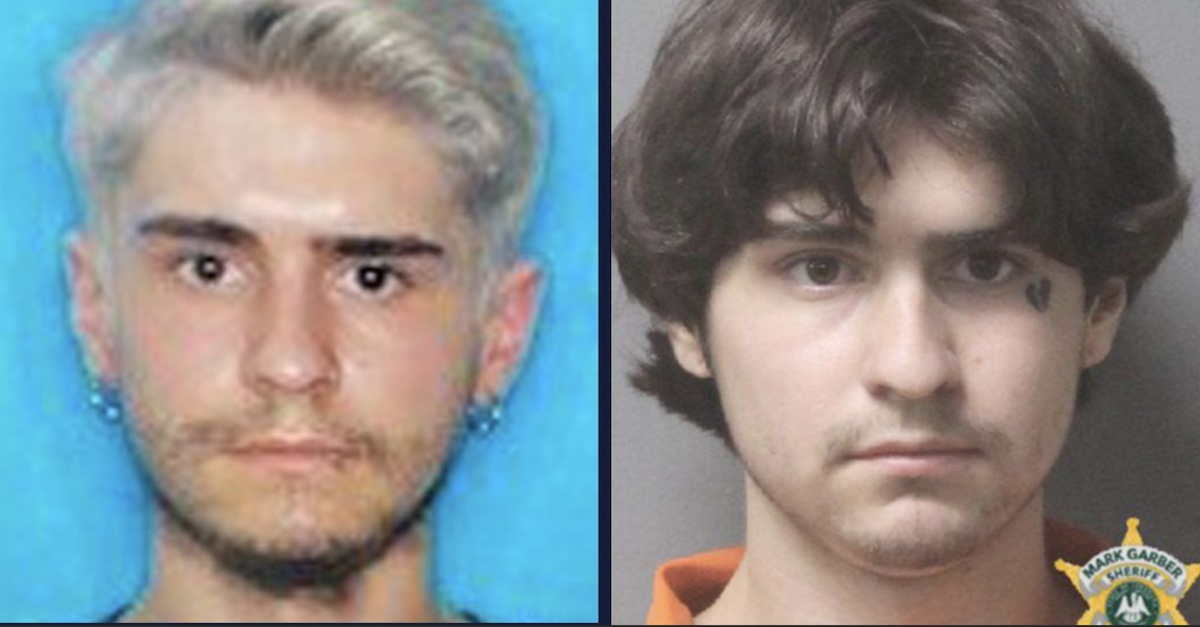 Chance Seneca, 21, of Lafayette, Louisiana, was sentenced to 45 years in federal prison, officials said. He was convicted after prosecutors say he intentionally targeted gay men because of their gender and sexual orientation, according to a news release from the U.S. Department of Justice.

“The defendant’s decision to specifically target gay men is a disturbing reminder of the unique prejudices and dangers facing the LGBTQ+ community today,” Clarke said. “The internet should be accessible and safe for all Americans, regardless of their gender or sexual orientation. We will continue to identify and intercept the predators who weaponize online platforms to target LGBTQ+ victims and carry out acts of violence and hate.”

Seneca was indicted in the case in March 2021 when he was 19, officials said. He pleaded guilty in September 2022 to one count of kidnapping.

Authorities said that in June 2020, Seneca used Grindr, a dating app for gay and bisexual men, to kidnap and attempt to murder a gay man identified in court documents as H.W.

Seneca drove H.W. to an isolated house, took out a gun, instructed him to put on handcuffs, and then tried to kill him, officials said.

Prosecutors said that he intended to dismember and keep parts of his victim’s bodies as trophies, mementos, and food, another news release said.

Seneca was accused of strangling and severely cutting the victim in June 2020, according to the Associated Press.

The victim suffered punctures to the neck and wrists sliced nearly to the bone, according to the AP.

An FBI affidavit states that Seneca called the police “in a self-described effort to be put into a mental institution” after ending the attack, the AP reported.

In an interview in January 2021 with NewsNation, the victim recalled the terror that put him in a coma and forced him to leave a job due to the cuts on his wrists. He said he remembered saying what he thought were his final words as he faded in and out of consciousness during the attack.

“I was saying my final words to myself which were, ‘Just stay calm,’” he said.

He told the Advocate in 2021 that he only learned later on that a Facebook page associated with Seneca had a “profile picture of Jeffrey Dahmer, the infamous serial killer who admitted to murdering and dismembering 16 men and boys from 1978 to 1991.”

Dahmer was killed by a fellow inmate while serving 16 life sentences in a prison in Wisconsin.