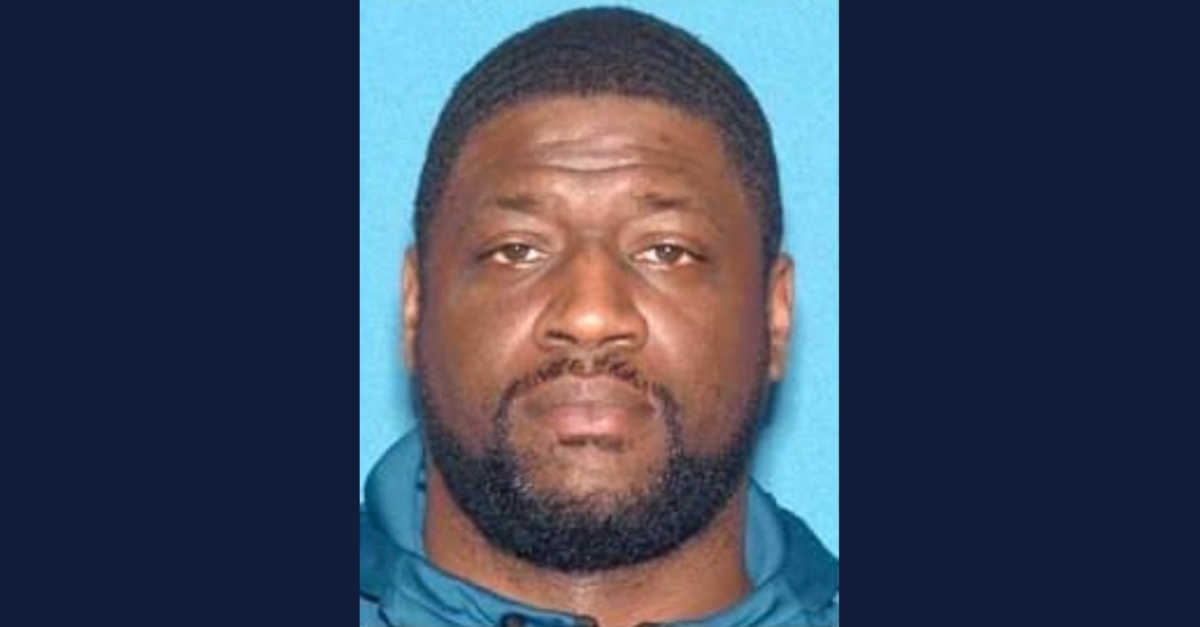 A man is accused of shooting and killing his wife, an elementary school teacher, and then leaving her to die. Lucas Cooper, 39, is being held in Bethlehem, Pennsylvania, according to the Office of the Hudson County Prosecutor in New Jersey, after authorities say he murdered Temara King, 35, in their Jersey City apartment Tuesday morning.

“At approximately 7:09 a.m., the Jersey City Police Department was notified of shots fired on the third floor of 340 Bergen Avenue,” prosecutors wrote. That’s the address of a three-floor residential building called the Toy Factory Apartments.

The medical examiner has not released a cause or manner of death. Police are investigating the death as an act of domestic violence but details about a possible motive remain unclear.

The teenager was physically unhurt.

“I really, really heard the shots and it went bang, bang, bang — and it was quiet,” neighbor Joanne told NBC.

The scene of the crime was reportedly a corner apartment, where two bullet holes were visible in a window.

King was a special education teacher at School No. 5, the Dr. Michael Conti School. She graduated from New Jersey City University in 2011.

“Temara was serving the students of our community after earning B.A. degrees in Early Childhood Education P-3, Teacher Certification in P-3 & Special Education, and Sociology,” the school said on Facebook.

“Our hearts are broken at the sudden violent loss of Temara King,” Jersey City Public Schools Superintendent Dr. Norma Fernandez said, according to NBC. “She was an outstanding educator and dedicated faculty member. She will be missed and our prayers go to her family as they cope with the tragedy.”