Man Asked His Father to Help Hide Four Murder Victims in Cornfield, Said He ‘Snapped’ and Killed Them: Authorities 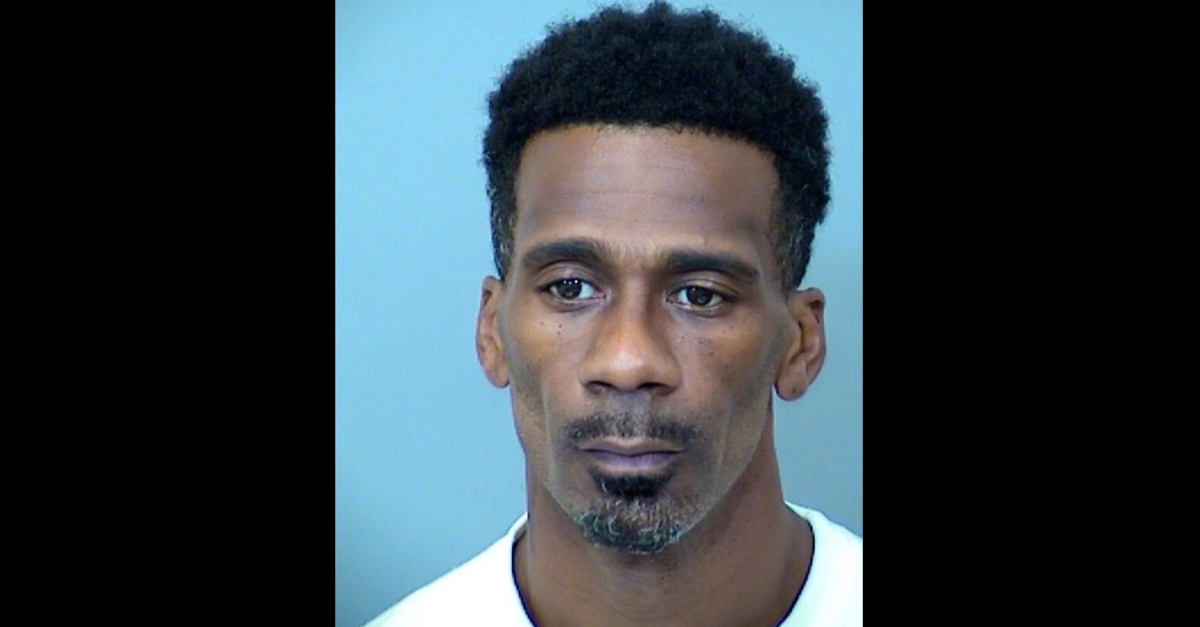 A man now charged with murdering four people found dead in a Wisconsin cornfield told his father he killed them after he “snapped,” authorities say in a criminal complaint.

Accused killer Antoine Suggs, 38, “told his father that he snapped and shot a couple of people,” says a criminal complaint obtained by Law&Crime.

“Suggs told his father the shooting happened in the vehicle on Seventh Street,” said the Ramsey County criminal complaint. “Suggs’ father gave his son a ride to Minnesota from Wisconsin after they left the Mercedes-Benz in a cornfield. Suggs’ father denied knowing the bodies of the people his son shot were in the vehicle they abandoned. He dropped Suggs off in Minneapolis.”

The Dunn County Sheriff’s Office, which investigated the discovery of their four bodies in an SUV left in a local cornfield, said Suggs actually lived in Phoenix, Ariz.

“Suggs, date of birth 06/26/1983, turned himself into Gilbert, Arizona Police Department today on our warrant,” deputies wrote Friday. “Suggs has been living in the Phoenix, AZ area recently before traveling back to Minnesota in the last couple of weeks. At this time, it’s unknown how Suggs traveled back to Arizona this week.”

Authorities say Pettus, Sturm and Foreman were at the Shamrocks pub in St. Paul, Minn. in the early morning hours of Sept. 12. Surveillance video showed them leaving the patio area at around 1:26 a.m.

“An employee at the White Squirrel, located at 974 Seventh Street West in St. Paul, told police that [Sturm] and [Pettus] came into the bar sometime after 1:00 AM on Sunday morning,” the complaint states. “The employee said a photo of [Flug-Presley] looked like the woman who was in the bar with [Sturm]. The employee said [Flug-Presley] was with a man the witness argued with. The man said something about having six children and this happening every time he comes back to Minnesota. The employee picked Suggs out of a photo line-up as the man she argued with in the bar.”

Citing surveillance footage and phone data, investigators indicate that Suggs killed the four people around Seventh Street in St. Paul between 3:30 a.m. and 3:48 a.m. on Sept. 12. Video showed Flug-Presley slumped over in the front passenger seat, authorities said. She was eventually found in the SUV slumped over in the passenger seat with her head pointed toward her feet, authorities said. 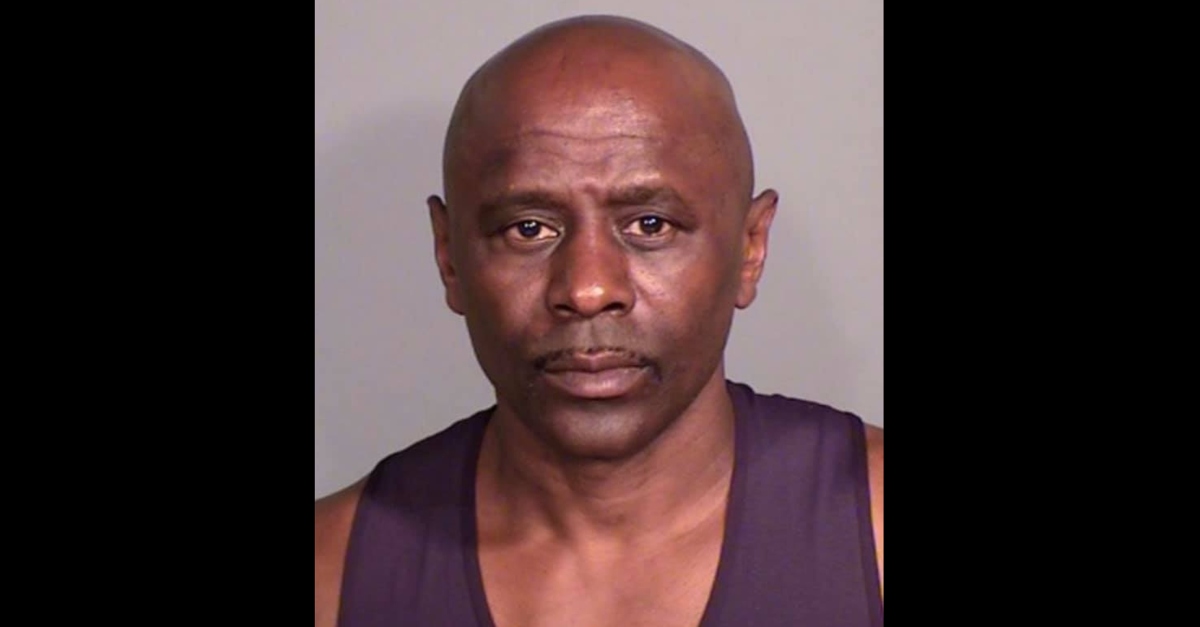 Suggs allegedly reached out to his father after the shooting for help with hiding the bodies. The detail about him having “snapping” allegedly came from McWarren’s statements to police. The complaint states:

Suggs’ father was arrested and agreed to speak to investigators. He said Suggs showed up where he had spent the night around 5:00 AM on September 12, 2021. Suggs was with his mother which his father found odd. Suggs spoke to them of taking care of his kids and trying to get along with each other. Suggs’ mother left. Suggs and his father continued to talk. Suggs asked his father to follow him by driving his mother’s vehicle. Suggs followed his son as they drove around St. Paul to various gas stations.

It is unclear if Suggs and McWright have attorneys in this matter.