After Former Youth Pastor in Georgia Is Charged for Molesting Boys, Authorities Are Looking to Identify More Potential Victims 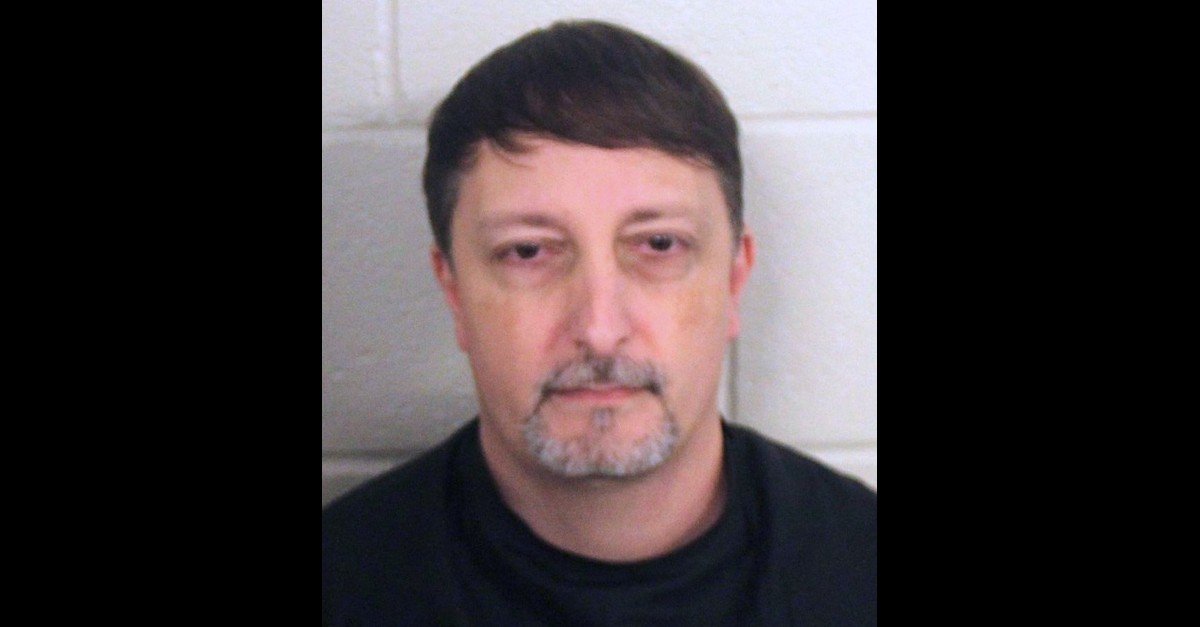 Police in Floyd County, Georgia are investigating what appear to be two cases involving a former youth pastor now charged with two counts of aggravated child molestation. The authorities are wondering if additional victims my exist across the State of Georgia or perhaps elsewhere around the country.

According to court records, Christopher Matthew Codding, 42, was jailed on July 20th. A judge approved a $30,000 bond and agreed to release Codding to home confinement (except for court and medical appointments) if he agreed to wear an ankle monitor, not violate any state or federal laws, and have no contact with minors. Codding is no longer in custody.

Floyd County is about an hour and a half northwest of Atlanta, but reports from ABC affiliate WSB-TV and other television stations say Codding served as a youth pastor in the Atlanta area and elsewhere across the state.

WSB reported that Codding was affiliated with a church in Bartow County, Ga., for about 15 years while he was also “connected to a Blue Ridge youth summer camp” and “a separate youth ministry for pre-teen and teenage boys” identified in other reports by the name “Rock On.” Bartow County is between Floyd County and Atlanta.

When he was arrested, Codding was working as a radiologic technician and instructor at a college, WSB noted. And Floyd County Police told Atlanta NBC affiliate WXIA-TV that Codding traveled regularly to Baltimore for work.

An initial report in the Rome, Ga. News-Tribune said Codding was charged with assaulting “a young child on at least two separate occasions . . . between 2010 and 2013 and then again between 2014 and 2017.” That report suggests only one victim is connected to the two charges Codding currently faces.

Subsequent reports from WXIA say two men have come forward to accuse Codding of abuse. That’s why the police “want to speak with other potential victims,” the television station said.

“It is not uncommon for victims of sexual abuse to remain silent through childhood and come forward as adults,” the Floyd County Police Department said in a statement to Atlanta FOX affiliate WAGA-TV. “Police are asking for anyone with information or complaint to call or email us immediately.”