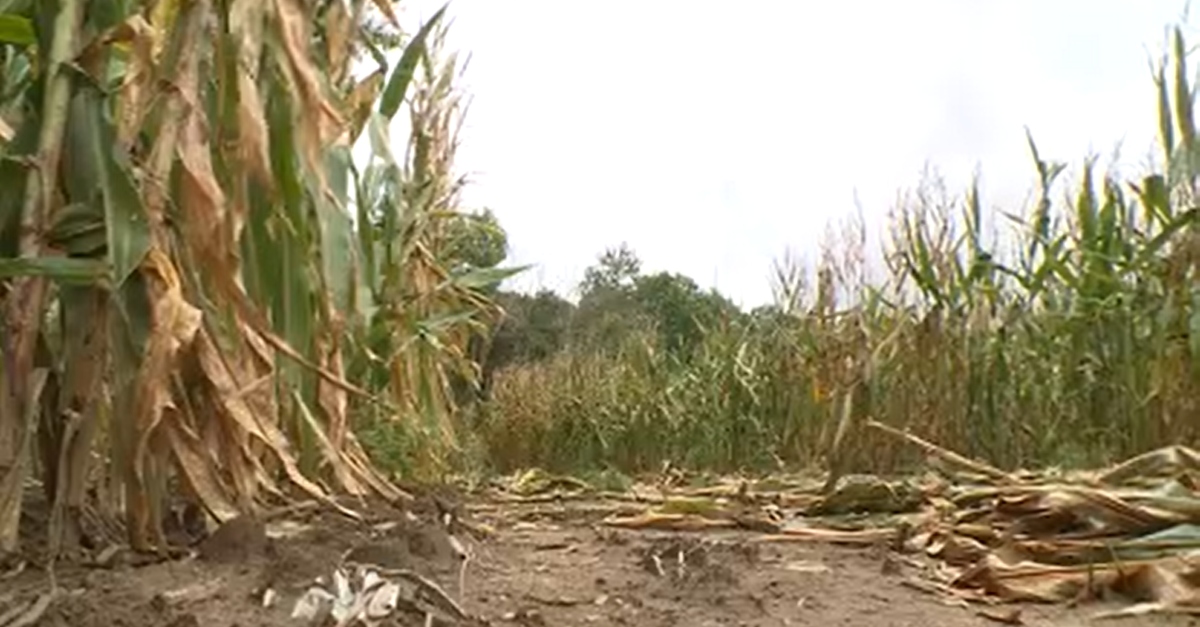 The cornfield where investigators say they found four people dead in an SUV.

At least one shooter killed four people who were found dead in an SUV at a Wisconsin cornfield, say deputies in Dunn County. The victims are Nitosha Lee Flug-Presley, 26, of Stillwater, Minnesota, and St. Paul residents Matthew Isiah Pettus, 26, Loyace Foreman III, 35, and Jasmine Christine Sturm, 30.

Authorities received a 911 call on Sunday reporting three people not moving in an SUV at a cornfield in Sheridan Township, said Dunn County Sheriff Kevin Bygd in a press conference on Tuesday. They found four people dead from gunshot wounds in the vehicle. The Sheriff’s Office said that autopsies were performed on Monday.

“As our investigation has progressed, we believe that the suspect or suspects in this case left the area after abandoning the SUV in the cornfield, so we no longer feel that there is a concern for local residents,” the sheriff said, suggesting that whoever committed the shootings left the area in a vehicle before the discovery of the bodies and the SUV.

“Our hearts go out to the family and friends of these victims,” said Bygd in a statement to Facebook. “I wish we could release more details of our investigation but we have to balance the public’s desire to know the details with running the risk of harming our investigation and losing evidence for building a good homicide case.”

The investigation is ongoing and authorities remain mum on many key details. A staffer at the Dunn County Sheriff’s Office said they are not talking to the media, and she pointed us toward their Facebook posts on the case.

Bygd said that two of the victims were siblings and two were dating, though he did not specify who. The sheriff declined to say how many gunshots the victims sustained or to whom the SUV was registered, citing the ongoing investigation. Asked about the positioning of their bodies, the sheriff simply said that is known only to investigators and the killer(s).

Nitosha’s father Damone Presley told KARE he last spoke to his daughter Saturday around 8:30 p.m. She had dropped off her daughter at his home and headed out, saying she wanted to hang out with friends, he told the outlet. Presley voiced shock at what happened.