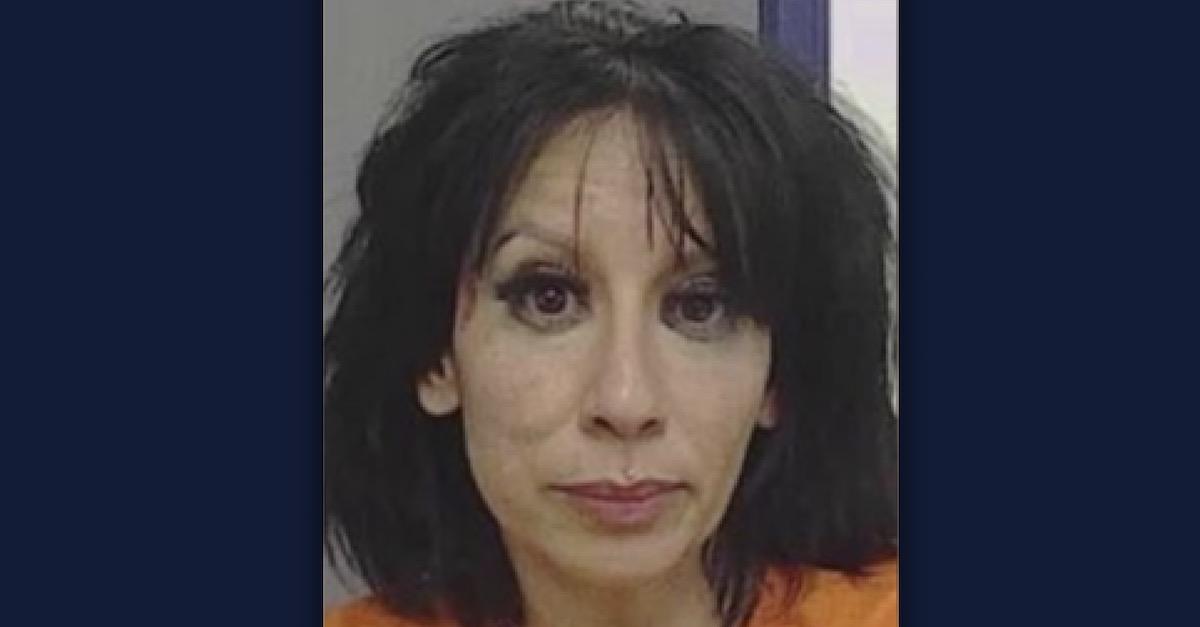 A 38-year-old woman in Florida was arrested last week after she allegedly tried to kill her boyfriend’s two kids, stabbing both children multiple times. Doris Espinoza-Rodriguez was taken into custody on Tuesday on charges including two counts each of attempted first-degree murder with a weapon, attempted felony murder with a weapon, and aggravated child abuse, court records show.

According to the Osceola County Sheriff’s Office, Espinoza-Rodriguez on Jan. 16 got into an argument with her boyfriend, Alleton Ricks, while the two were out to dinner. Following the argument, Espinoza-Rodriguez then proceeded to text Ricks that she would not be “going out by herself,” and then returned to the home where they both lived with Ricks’ children, a 14-year-old boy and a 10-year-old girl.

Espinoza-Rodriguez allegedly stabbed the 14-year-old boy in the “left shoulder and chest area” and the 10-year-old girl “in her left shoulder.”

During the attack, the 14-year-old was able to dial 911 for help. Deputies arrived on the scene minutes later and said the young boy was visibly bleeding when he opened the front door. Deputies then entered the home where they found Ricks “holding down” Espinoza-Rodriguez, who they placed under arrest.

As they continued to search the house, deputies found the 10-year-old girl in a bedroom. She was “lying in a pool of blood” from what appeared to be multiple stab wounds, the sheriff’s office said.

Both children sustained “life threatening injuries” and had to be transported via helicopter to the Orlando Health Arnold Palmer Hospital for Children for emergency medical treatment, according to prosecutors.

Ricks, who sustained an injury to his hand when he fought and disarmed Espinoza-Rodriguez, showed deputies where he tossed the weapon, which Osceola County Sheriff Marcos Lopez described as a paring knife with a black handle and “blood on the blade.”

Sheriff Lopez said that Espinoza-Rodriguez began the stabbing spree by attacking Ricks’ daughter before her older brother stepped in, likely saving her life.

“The 14-year-old tried to intervene, got stabbed, and called 911,” Lopez said. “Even though he was 14-years-old, it’s his sister. He knew her life was in danger and she could actually die. He immediately ran in there, trying to save the life of his little sister, which he probably did, and received stab wounds in the process. He is truly a hero.”

Lopez also described Ricks and Espinoza-Rodriguez as having a “very odd relationship.”

Lopez added that Ricks “really probably didn’t want anything else to do with her,” which led to the argument.

“Then she just lost it and went nuts,” he said.

Prosecutors referred to Espinoza-Rodriguez as Ricks’ “paramour” in a court filing seeking to have her remain in pretrial detention, arguing that there “are no conditions of release reasonably sufficient to protect the community from the risk of physical harm.”

Espinoza-Rodriguez is currently being held without bond and is scheduled to appear in court at 2:30 p.m. on Jan. 26.

Watch the sheriff’s press conference and read the court filings below.