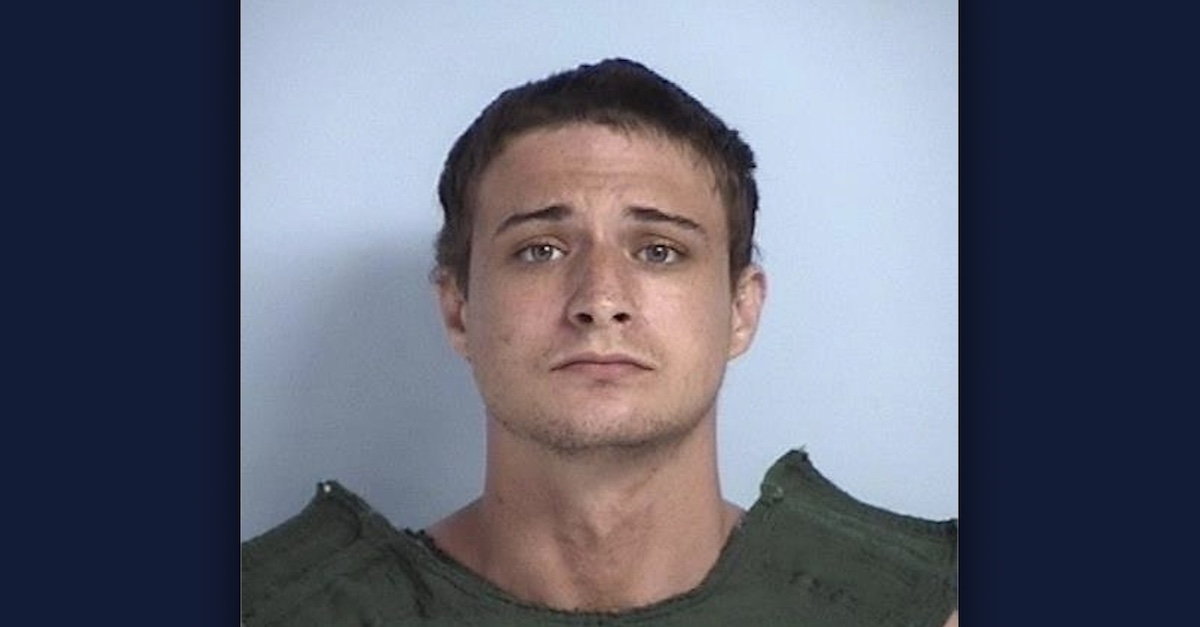 A 25-year-old man in Florida will spend the rest of his life behind bars for viciously attacking a sleeping woman he barely knew, stabbing her more than 150 times while she begged and pleaded for her life before bleeding to death in his father’s living room, prosecutors said.

Alisha Gomez, 31, was killed in the summer of 2021, authorities said. Thayer had previously pleaded no contest to one count of second-degree murder in her death.

According to a sentencing memo filed by prosecutors earlier this month, Gomez and a friend moved to Florida at the height of the pandemic for an opportunity to better their lives and find stable jobs in the service industry.

Upon moving to the Sunshine State, prosecutors say Gomez met Thayer’s father, Robert Thayer, through her work and eventually moved into a mother-in-law suite on the property. The younger Thayer lived in the main house.

Gomez was attacked on July 12, 2021, when she went into the main house after her air conditioner broke, and fell asleep on the couch.

Prosecutors wrote in the memo that Thayer stabbed Gomez over 150 times.

Authorities said that after the slaying, Thayer covered up the crime by unplugging the household surveillance system, placing the clothes he was wearing in the washing machine, and removing a sharp-bladed instrument, the possible murder weapon, from the home.

He then drove to the Gulf of Mexico and the Choctawhatchee Bay, in the panhandle, before returning to the scene of the crime, prosecutors wrote.

In a sentencing memo, prosecutors said he had had five felony convictions and that his behavior had become more violent over the years.

“Initially, the defendant was committing burglaries but soon elevated to striking a victim in the face with a shovel while at the beach,” prosecutors wrote.

He had recently been released from prison after serving time on child abuse charges in 2019, prosecutors said.

Gomez’s sister, Tiffani Nielsen, said in her victim impact statement, that her sister was dating Thayer’s father at the time she was killed.

“I ask how this could have happened, and by someone she barely knew, while the person she was dating was sleeping right there in the same house,” Nielsen wrote. “I think about how the cameras picked up ‘cutting sounds’ and how terrified my sister must have been being stabbed over 150 times until her neck was ‘pulpified.'”

Read the sentencing score sheet and prosecutors’ memo below.