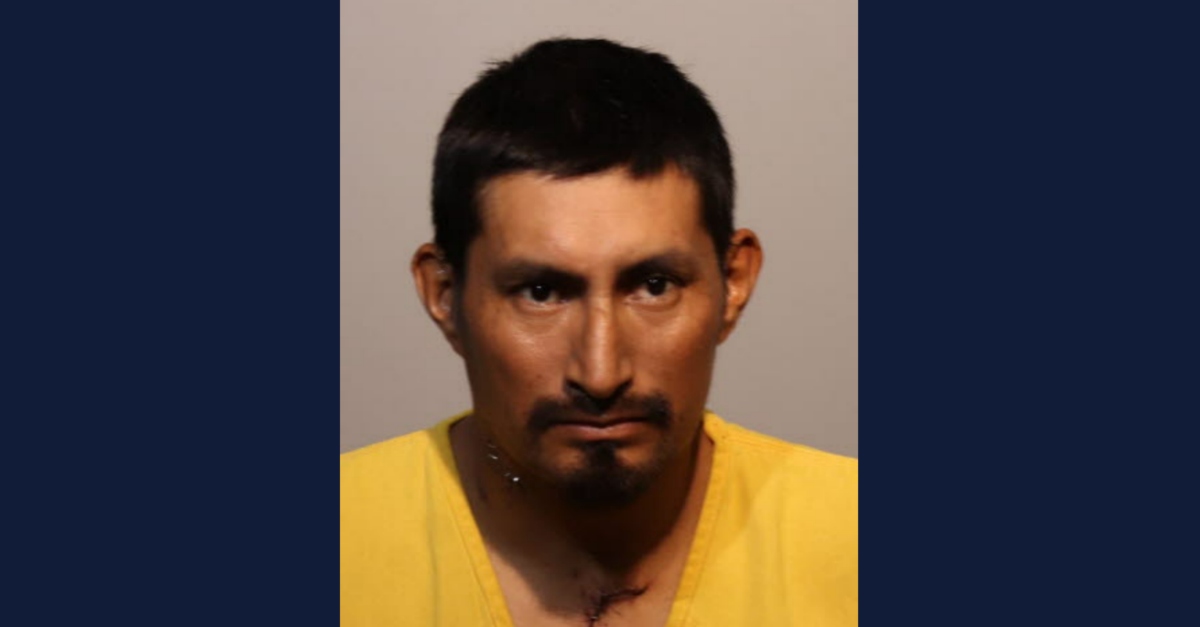 A father will spend the rest of his days in prison after he admitted in court to stabbing his 3-year-old daughter to death and trying to kill her 12-year-old sister.

In exchange for defendant Juan Bravo-Torres, 39, pleading guilty on Wednesday, prosecutors out of Seminole County, Florida, will decline to seek the death penalty for the murder of Eva Bravo-Herrera, 3.

Authorities reasoned it was for the best, noting that the surviving child would have had to testify if this went to trial. According to cops, the 12-year-old girl woke up to find her father attacking her and she said that she saw her sister on the hallway floor. In avoiding trial, authorities hope to spare her from having to relive the tragic early morning of July 21, 2022.

“We believe that Juan BRAVO-TORRES’ horrific, calculated, and premeditated actions in the killing of Eva Bravo Herrera are deserving of asking a jury to impose the death penalty,” State Attorney Phil Archer said in a statement. “However, in reaching this difficult decision we placed great weight on the desire of the mother to consider the potential trauma a trial would impose on her daughter. Our law enforcement partners supported this resolution and as a result my office has filed its intent to waive the death penalty in exchange for a guilty plea and life sentence. However, we will vigorously contest any effort to parole, pardon or release BRAVO-TORRES prior to his death in state prison, should it ever arise.”

As previously reported, cops said that the 12-year-old woke up to find Bravo-Torres attacking her with a knife. At first she believed he was reaching for her necklace, but he instead sliced her throat, officers said. Defendant Bravo-Torres allegedly then went to get another knife.

Injured, she managed to leave her room but found young Eva on the hallway floor.

According to cops, the 12-year-old laid there and waited for her father to fall unconscious. Once she believed he was out, she took the knife for protection and left home for the McDonald’s where her mother worked. Officers first responded to the restaurant and then later checked out the family home. The front door was unlocked.

Prosecutors presented four aggravating factors for seeking the death penalty: 1) Eva was less than 12 years of age; 2) Bravo-Torres was previously convicted of another capital felony, or “a felony involving the use or threat of violence to the person”; 3) “The capital felony was especially heinous, atrocious, or cruel”; and 4) “The capital felony was a homicide and was committed in a cold, calculated, and premeditated manner without any pretense of moral or legal justification.”