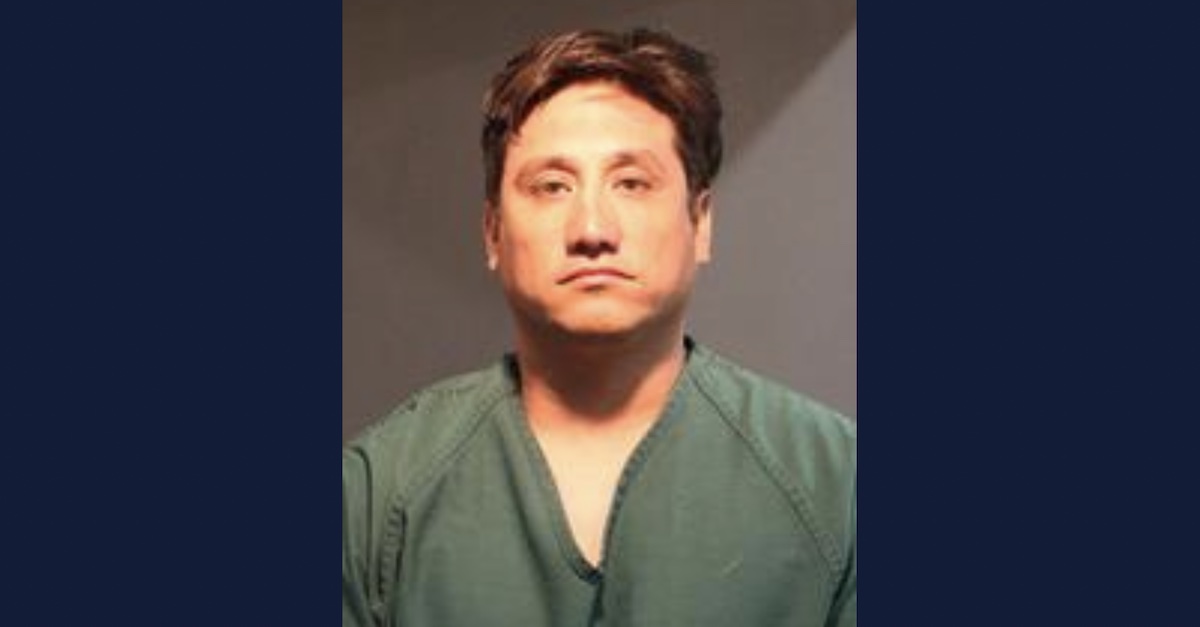 A prominent coach and trainer of “elite student-athletes” at a private institution in California is accused of sexually assaulting two teenage girls.

Christopher Flores, 37-year-old Bellflower, California resident known as “Coach Frogg,” is jailed in Orange County on multiple counts of sexual assault of a minor, according to the Santa Ana Police Department.

“The victim reported numerous incident occurring in the cities of Anaheim and Santa Ana. The STARS Preparatory Academy held a training program on the campus of Calvary Chapel High School in Santa Ana where several of these assaults were reported to have occurred,” cops said.

Investigators alleged that Flores was actually caught on audio asking the victim if she deleted their texts and if she would go out on a date with him.

“What the hell? We never get to chill and now you don’t want to go and you’re about to start school,” Flores allegedly said when rejected, ABC 7 reported. “So stop being a dummy.”

“What about tonight after practice? You want to go watch a movie?” he allegedly followed up. The report also said that Flores insisted that the teen has “got to stop with the nos.”

“The victim made a video recording of a conversation she had with Flores last year. Flores can be heard asking the victim if she ‘deleted everything’ and asking her to go on a date with him. Detectives believe Flores was asking the victim to delete text messages between them,” cops said, explaining their understanding of the text messages. “The victim gave a copy of this recording to police who immediately initiated an investigation.”

Authorities also alleged that a 15-year-old girl made “similar allegations” against Flores.

Given the defendant’s proximity to minors as a coach and trainer, investigators are concerned that there may be more victims. From police:

Detectives ask anyone with information to contact Detective Matthew Thomas at 714-245-8346,[email protected], or Orange County Crime Stoppers at 1-855-TIP-OCCS.

Notably, Flores was reportedly acquitted of rape in an unrelated decade-old case.

STARS Preparatory Academy released a statement on Instagram in response to the charges against Flores. The academy’s founder Jason David, a former cornerback in the NFL, announced that the institution has “severed all ties” with the suspect:

The STARS family has been made aware that one of our former team members, Chris Flores, known by many as Coach Frogg, is named in several allegations of sexual misconduct involving minors. The STARS family has a zero-tolerance policy for sexual misconduct and we have severed all ties with Mr. Flores. Moreover, we are fully cooperating with the Santa Ana Police Department’s investigation.

We all still have many questions and at this time, not a lot of answers. One certain thing is this: we are a family; our students, staff, and our partners. Families overcome challenges by healing together. I truly hope that together we can take steps to rebuild a stronger STARS family.

An attorney for Flores has denied the allegations, CBS News reported.