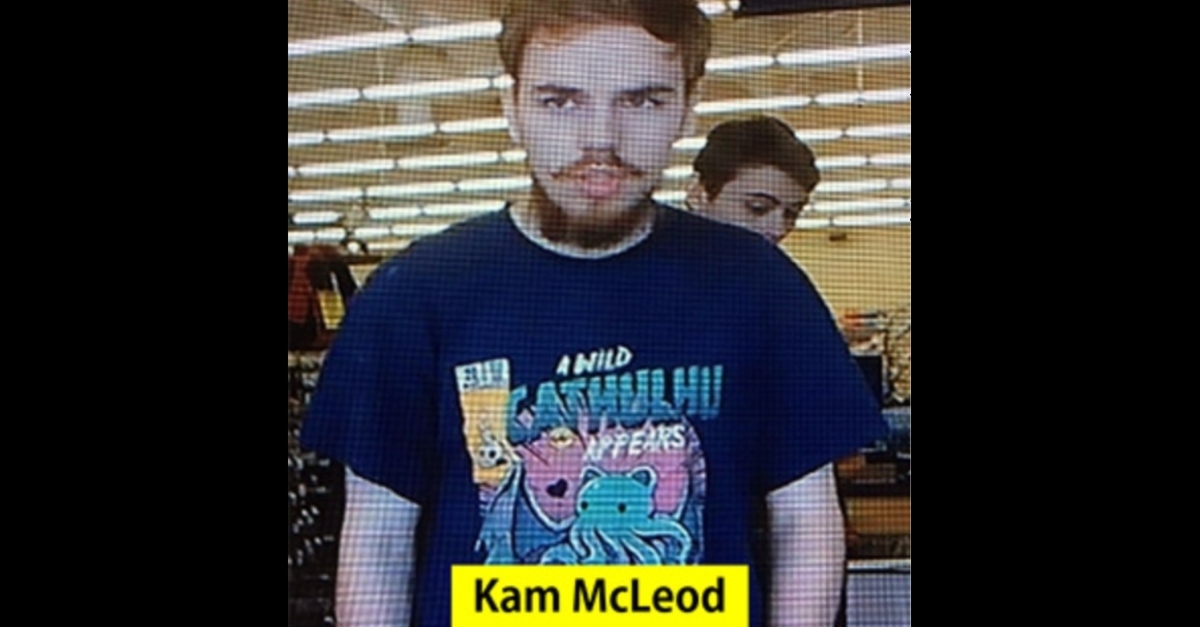 The father of a murder suspect in Canada insisted Wednesday that his son is a “kind, considerate, caring young man.”

This comes from Keith McLeod, the father of 19-year-old murder suspect Kam McLeod. Police say the son and 18-year-old friend Bryer Schmegelsky are wanted in the homicides of a couple, and a still-unidentified man.

Authorities at first considered the teens missing after their pickup truck was found burnt out in British Columbia. The investigation turned up a dead man about 2 kilometers away. North Carolina woman Chynna Deese, 24, and her Australian boyfriend Lucas Fowler, 23, were found dead on July 15, but that was about 470 kilometers from the burnt out vehicle. They’d been killed. The circumstances and motive behind their deaths remain publicly unclear.

Now cops say that Kam McLeod and Bryer Schmegelsky could be responsible for all three deaths.

Speaking to the British Columbia-based outlet CHEK before the teens were declared suspects, Schmegelsky’s father insisted they were “good boys.” He said they were friends since elementary school. They had just graduated from high school, and decided to travel after working at Walmart for five weeks.

“‘This isn’t cutting it. Let’s go find the real money. Alberta is where the money is at.’ I get it,” said Al Schmegelsky. He said he last contacted them via text message on July 12.

Cops say the suspects were last seen in northern Saskatchewan. The pair were driving a grey 2011 Toyota Rav 4, authorities said. Both of the teenage suspects are described as 6’4″ and about 169 pounds. McLeod has dark brown hair and facial hair, with brown eyes. Schmegelsky has sandy brown hair.

Police are also seeking help to identify the still-unidentified man found 2 kilometers from the vehicle fire. He was described as being between 5’8″ and 5’10” and caucasian. He had a heavy build, was 50 to 60 years old, and sported grey hair and a grey bushy beard. 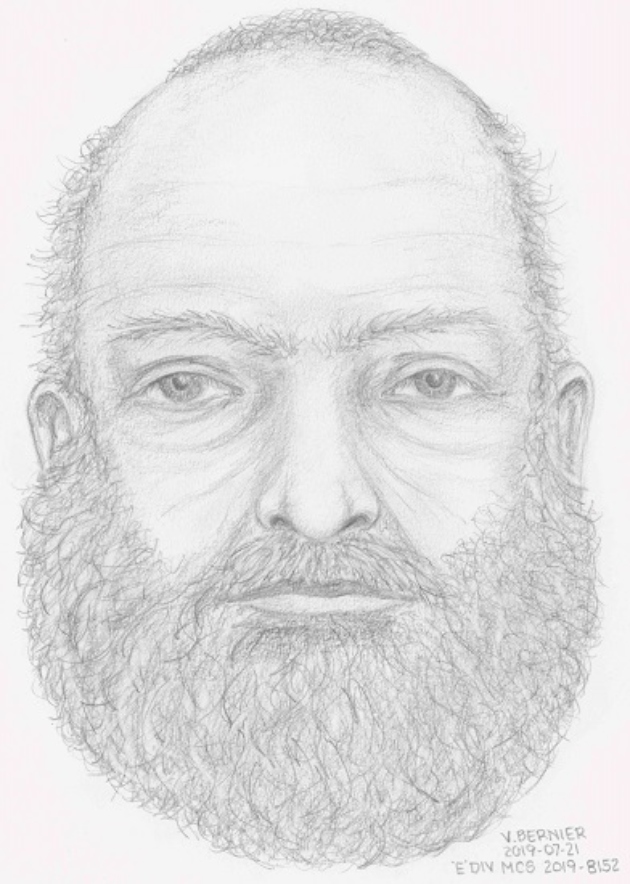