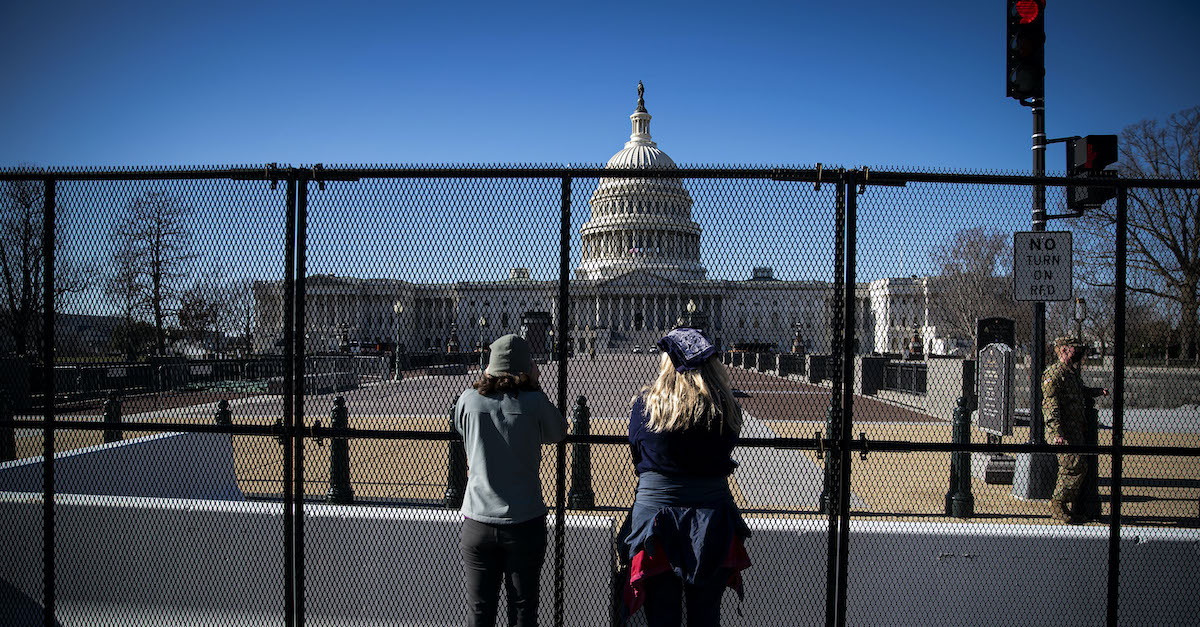 New York Police Department Commissioner Dermot Shea said on Monday that officers in looking into whether one of their own was at the D.C. insurrection on Wednesday.

.@NYPDShea tells @patkiernan that they are investigating the possibility that at least one NYPD officer may have taken part in last week’s riot at the US Capitol. Declines to name that person.

“I can tell you that there is one investigation that is active on one member,” he said Monday, according to 1010 WINS. “There is no name yet released because we don’t know yet if it’s true or not, but I can tell you that anyone committing crimes certainly would have a very short shelf life with the NYPD.”

Supporters of President Donald Trump raided the Capitol Building on Wednesday as Congress was certifying electoral college results for President-elect Joe Biden. The incumbent has incessantly lied by saying he actually won the 2020 presidential election and that it was stolen from him. On Monday, House Democrats introduced an article of impeachment against the president for inciting insurrection with those lies.

“We fight like hell, and if you don’t fight like hell, you’re not going to have a country anymore,” Trump said during a speech before the violence broke out. Five people died amid the chaos: four Trump supporters and Capitol Police Officer Brian Sicknick.

Arrests from the incident are largely for illegally entering the Capitol, or breaking the emergency curfew. A treasure trove of photos and video circulated online, even by the hands of defendants accused of wrongdoing. This evidence is now being used against them. More serious claims include one man allegedly possessing molotov cocktails.