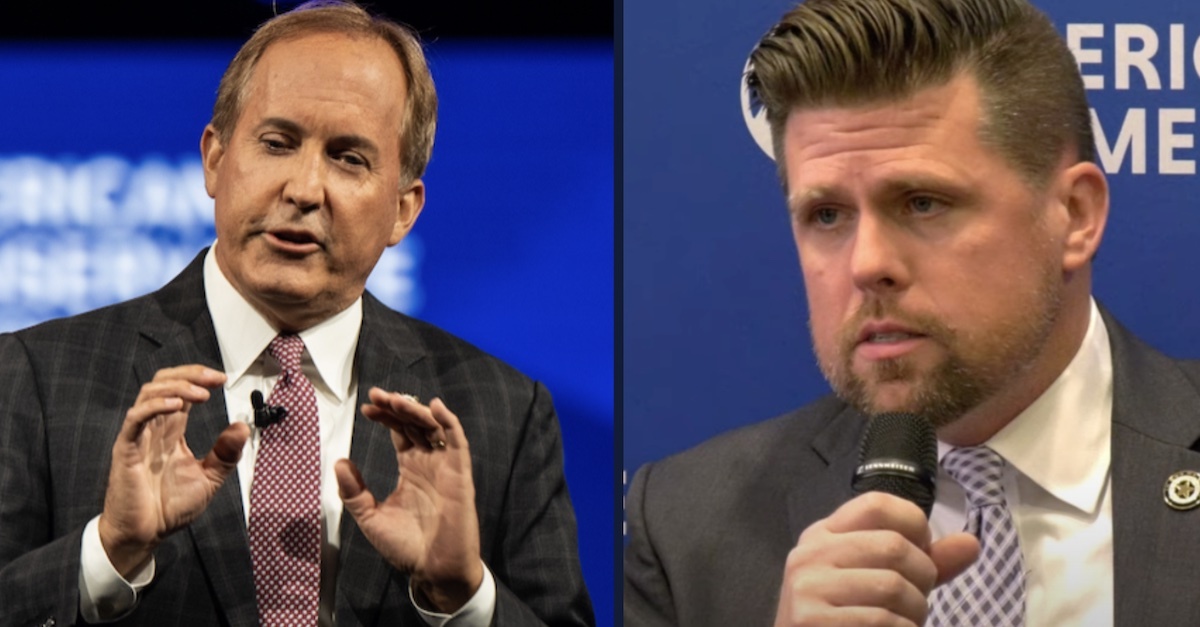 Texas Attorney General Ken Paxton’s office scored a win when a state court judge ruled on Sept. 13 that the court lacked jurisdiction over the Texas State Bar’s lawsuit against First Assistant Attorney General Brent Webster for trying to overturn the results of the 2020 election.

The case, filed by the Commission for Lawyer Discipline in Milam County against Paxton’s second-in-command, parallels another lawsuit filed in Collin County against Paxton himself; both cases allege that work conducted to overturn the results of the 2020 election violated standards of attorney ethics and warranted sanctions. In the case against Webster, Judge John Youngblood ruled that allowing the litigation to proceed would violate the Texas state constitution’s separation of powers guarantee.

Youngblood detailed his reasoning in a brief letter:  “To find in the Commission’s favor would stand for a limitation of the Attorney General’s broad power to file lawsuits on the State’s behalf, a right clearly supported by the Texas Constitution and recognized repeatedly by Texas Supreme Court precedent.”

The Commission, an arm of the Texas State Bar, is an agent of the judicial branch; the Attorney General is an executive official.

The Commission’s central argument was that Paxton attempted to file an earlier lawsuit with the U.S. Supreme Court seeking to invalidate votes in Georgia, Michigan, Pennsylvania and Wisconsin while knowing that the lawsuit was frivolous. The Supreme Court’s ultimate rejection of Paxton’s case in Dec. 2020 was widely expected; it was also immediately followed by formal complaints arguing that Paxton violated attorney disciplinary rules by pursuing a case that lacked merit.

In a press release Tuesday, Paxton decried the allegations against Webster as “meritless and politically-motivated.”

The State Bar’s politicization is an insult to all Texans who oppose the abuse of governmental power in pursuit of liberal political retribution. No matter how much the partisan activists at the Texas State Bar retaliate against me and my staff for working to promote election integrity, secure our southern border, and fight for conservative values, I will not back down.

Paxton also said Youngblood’s ruling “sent the clear message that I work for Texas, not for unelected bureaucrats at the State Bar.”

The Texan reported that Webster said he was “thankful to the court for holding the State Bar accountable for filing a case that violated the Texas Constitution.”

The case against Paxton himself is still proceeding.

Bambi Hall, Public Affairs Director of the State Bar of Texas, declined to comment, but said that no decision has yet been made on whether an appeal will be filed.