Man Caught Wearing Pro-Trump Cowboy Hat on Jan. 6 Apologizes at Sentencing by Saying His Actions ‘Kind of’ Bother Him 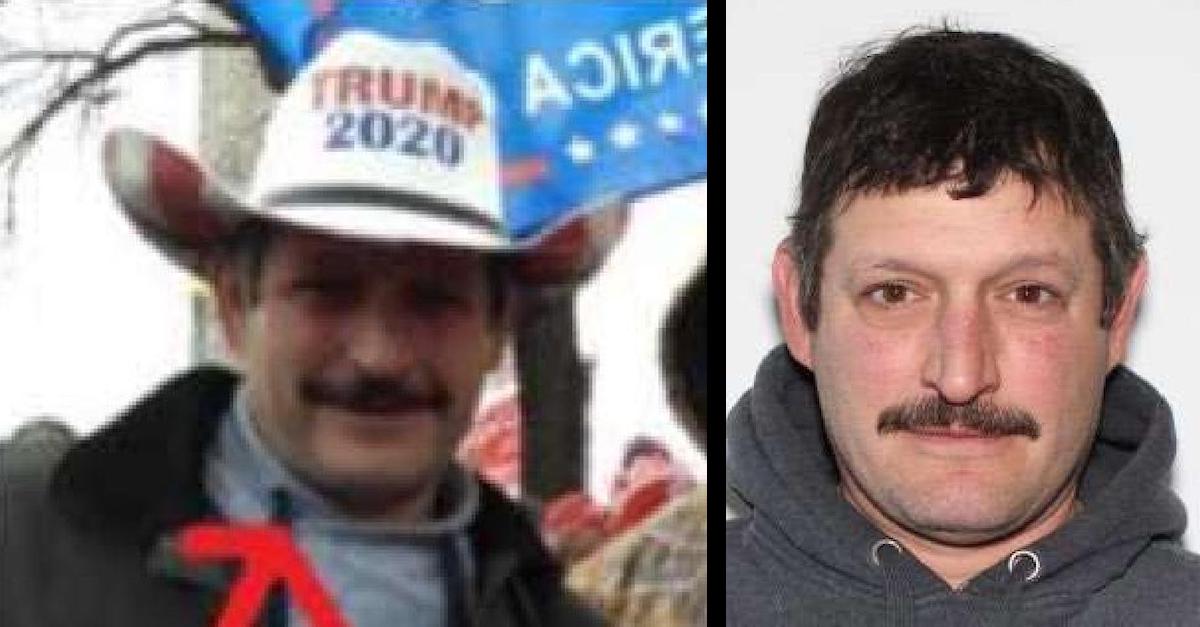 A U.S. district judge on Wednesday morning sentenced John “Jack” Juran, 51, of the Buffalo, N.Y. area to two months of home detention for walking into the U.S. Capitol Complex on Jan. 6, 2021. Juran must also pay $1,000 in fines and restitution, the judge decided.

The hearing kicked off late due to a scheduling snafu — leaving participants dangling on the court’s remote line for half an hour before the less-than-half-an-hour hearing actually commenced.

Senior U.S. District Judge Thomas F. Hogan, a Ronald Reagan appointee, called the events of Jan. 6, 2021, a serious “insurrection” and an “attempt to overthrow our government.” He repeated that theme several times during the sentencing hearing.

A defense attorney said Juran was not “asking for his conduct to be excused” but argued that the defendant’s culpability was minimal compared with others present on Jan. 6.

The defense said Juran “traveled to Washington, D.C. because the president asked” people to do so and that the defendant merely “followed the crowd” into the Capitol.

Juran was in the building for “less than ten minutes,” the defense said.

“He was taking pictures of the architecture,” the defense attorney continued while he argued that the defendant wasn’t photographing the protesters to condone violence or destruction. 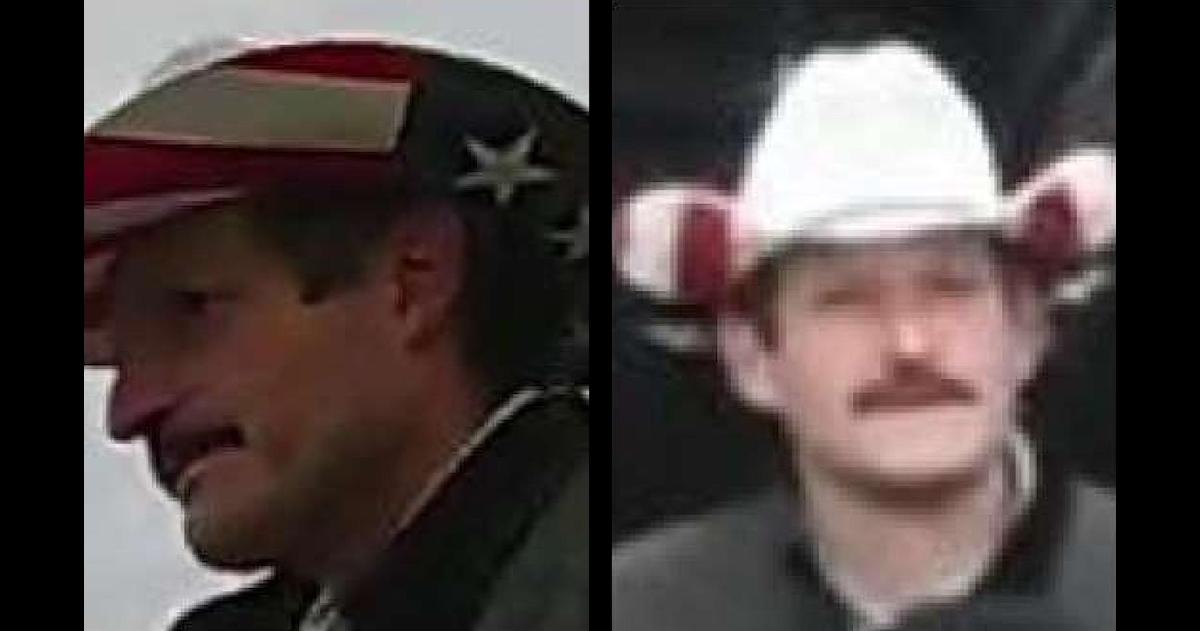 “He’s not without fault,” the defense attorney carefully admitted. “He did break a federal law.”

The defense then said that the defendant experienced an “aberration” or a “momentary lapse in judgment” by lawlessly entering the capitol when it was officially closed to visitors.

But the defense attorney also complained that the defendant has been targeted by what he called undue local media attention in western New York State where he lives. That coverage, the attorney claimed, “unfairly” focused on local defendants.

The defense asked the judge to allow Juran to possess weapons so he could continue working in “wildlife management.” The defendant is called, the defense attorney said, to deal with animals such as raccoons, bats, and other animals which may be diseased or dangerous. 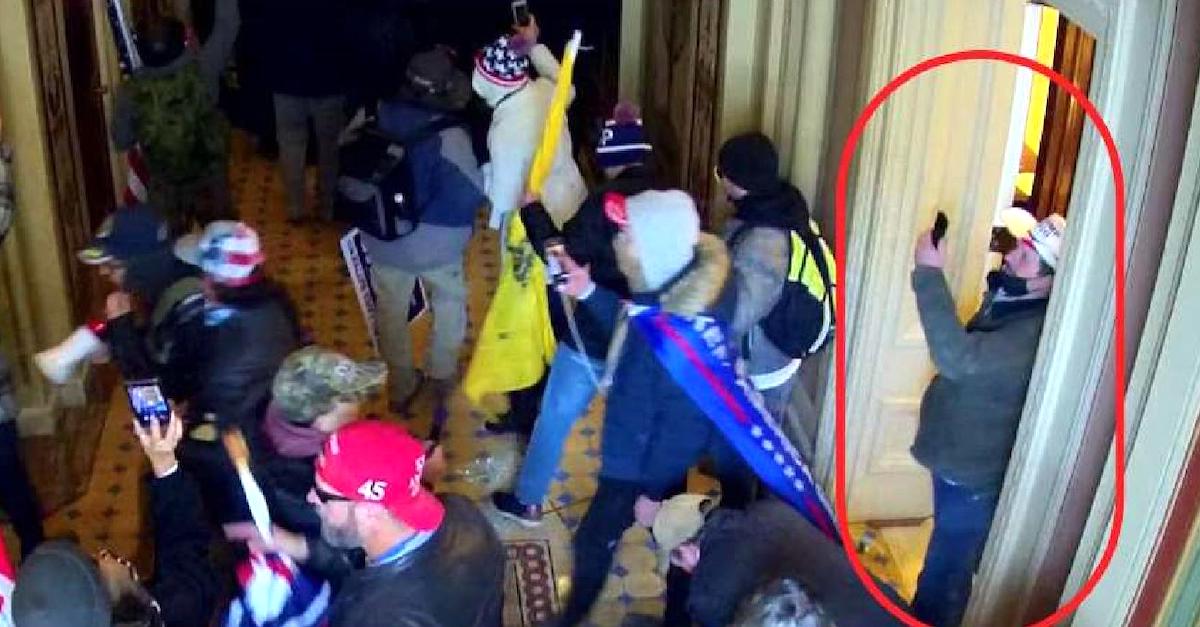 Government prosecutors asked the judge to sentence Juran to two months of home detention — a request the judge ultimately credited. The prosecutors noted that Juran was “part of a crowd” for quite some time before entering the Capitol building and was standing among people who were yelling “police stand down.” The government conceded, however, that FBI agents could not find evidence that Juran’s mouth was moving during that chant and that there is no evidence that Juran destroyed property.

Judge Hogan, who said his office has a view of the U.S. Capitol Complex, spoke with disdain toward those who participated in the deadly Jan. 6 clash.

Juran then spoke to the court.

“If I would have known I was doing anything that was against the law, I don’t believe I would have done it,” Juran said. “I apologize sincerely; it’s something that kind of bothers me.”

Juran noted that he is a small business owner who didn’t want to damage his reputation.

“I guess I got caught up in all the emotion of what was going on,” he told the court.

Judge Hogan said he wished to dispute the narrative in some echelons that Jan. 6 defendants were “tourists” or “political prisoners.” He again characterized the defendants as participants in an “insurrection” who were, in his opinion, attacking democracy. Hogan called Jan. 6 “one of the worst things” that has happened to the United States.

Hogan said that the “right to protest” got “out of hand” on Jan. 6. But he said he realized that Juran was raised by a hard-working father who loved to hunt and fish and that the defendant, too, was a “hard worker” who “raised [his] son well” and had built a successful small business — all traits the judge credited as positive.

Hogan immediately noted that “home detention” is not the same as “home confinement.” Home confinement is, in essence, a lockdown at home. Home detention, to the contrary, allows a defendant to schedule time outside his home for work, doctor’s appointments, religious services, educational classes, and other similar pre-approved functions. But home detention does, Judge Hogan said, interfere with a defendant’s “normal social activities” for two months.

Also part of the sentence was a $10 assessment, a $500 fine, and a $500 order of restitution. The latter amounts would incur no interest and would be payable in small amounts of $100 and $50 per month, respectively, so that the defendant could afford them, the judge said. The defendant was also ordered to serve 36 months on supervised probation.

The judge said he initially considered adding community service to Juran’s sentence but decided against it.

As Law&Crime previously reported, the FBI connected Juran to the Capitol breach after a tipster provided his identity to the FBI National Threat Operations Center. A search warrant for Google data caches turned up an email address believed to be associated with Juran. A mobile device connected to that email address was captured communicating with cell phone towers 17 times around and inside the Capitol Complex on Jan. 6. Subsequent warrants for computer and wireless data led agents to a phone number connected to Juran. The phone number was linked to Buffalo, N.Y., and to that city’s Williamsville suburb where Juran lives, court documents indicated.

The court paperwork alleged that Juran was not difficult to spot in Capitol Complex surveillance video.

“As shown [in various attached photos], the individual believed to John ‘Jack’ JURAN had a mustache and was wearing a white cowboy hat that read, ‘TRUMP 2020,'” the FBI wrote. “The underside of the hat’s brim had stars and stripes. Further, the individual was wearing a gray shirt beneath a gray jacket.”

The FBI also checked Juran’s Facebook account. A post from Jan. 6 showed Juran wearing the aforementioned Trump 2020 cowboy hat, the FBI noted; a caption read as follows: “Look who I found in DC!!!” 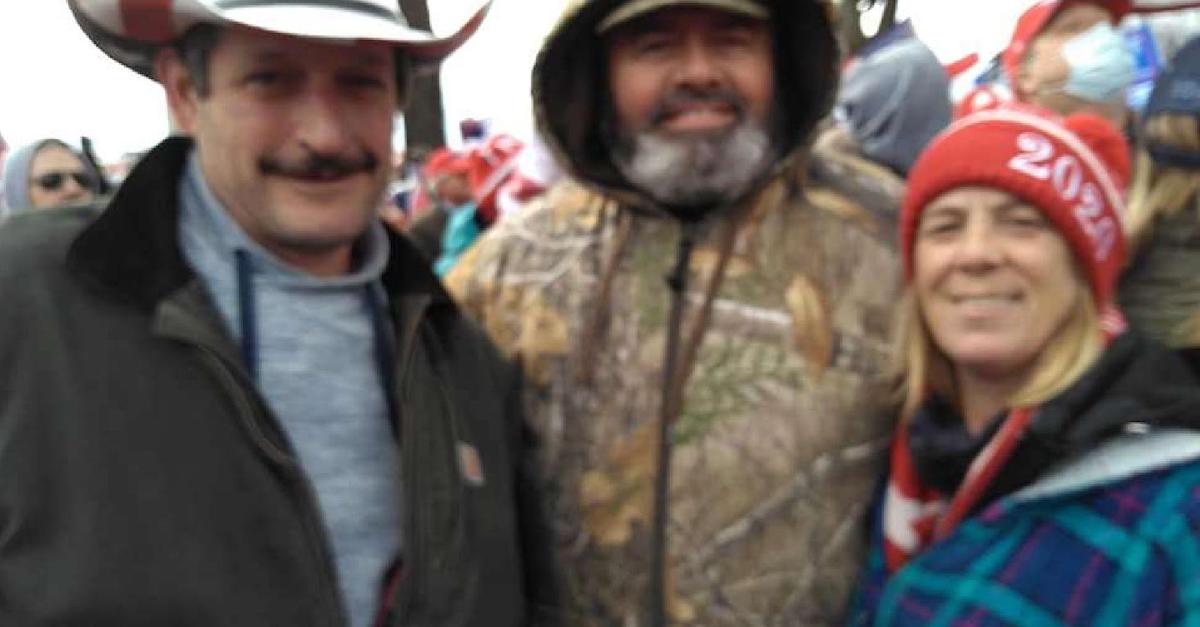 The FBI embedded this image from Juran’s Facebook page into federal court documents.

A series of subsequent screenshots from surveillance video inside the Capitol allowed the FBI to track Juran’s alleged movements.

Juran pleaded guilty on Dec. 1, 2021, to the fourth count of the information.