MAGA-Hatted Texan Caught on Video Grabbing Cop’s Arm to ‘Facilitate the Entry of Other Rioters’ on Jan. 6, Feds Say 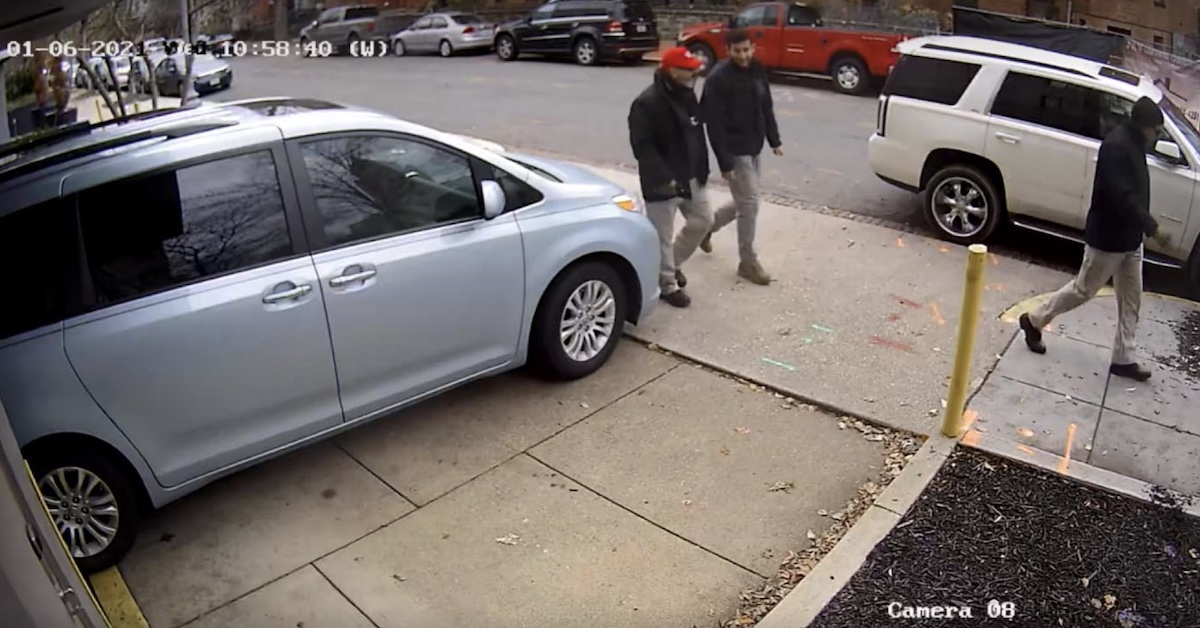 Man in MAGA hat identified by DOJ as David Arredondo, pictured in D.C. hours before the Capitol attack.

El Paso’s David Rene Arredondo, 47, flew to Washington, D.C. via Southwest Airlines with S.A. and S.H., the feds say. Identified as relatives, the three flew back to Texas two days after Jan. 6, according to the statement of facts in the case.

But it’s what happened on Jan. 6 that is Arredondo’s primary concern. The feds allege Arredondo obstructed law enforcement during a civil disorder and assaulted, resisted or impeded certain officers. Arredondo faces a handful of Jan. 6 misdemeanors as well.

Specifically, Arredondo is accused of trying to “facilitate the entry of other rioters into the Capitol” by grabbing the arm of a police officer, who was cornered. The image cited by the feds shows the windows on the doors had already been smashed. 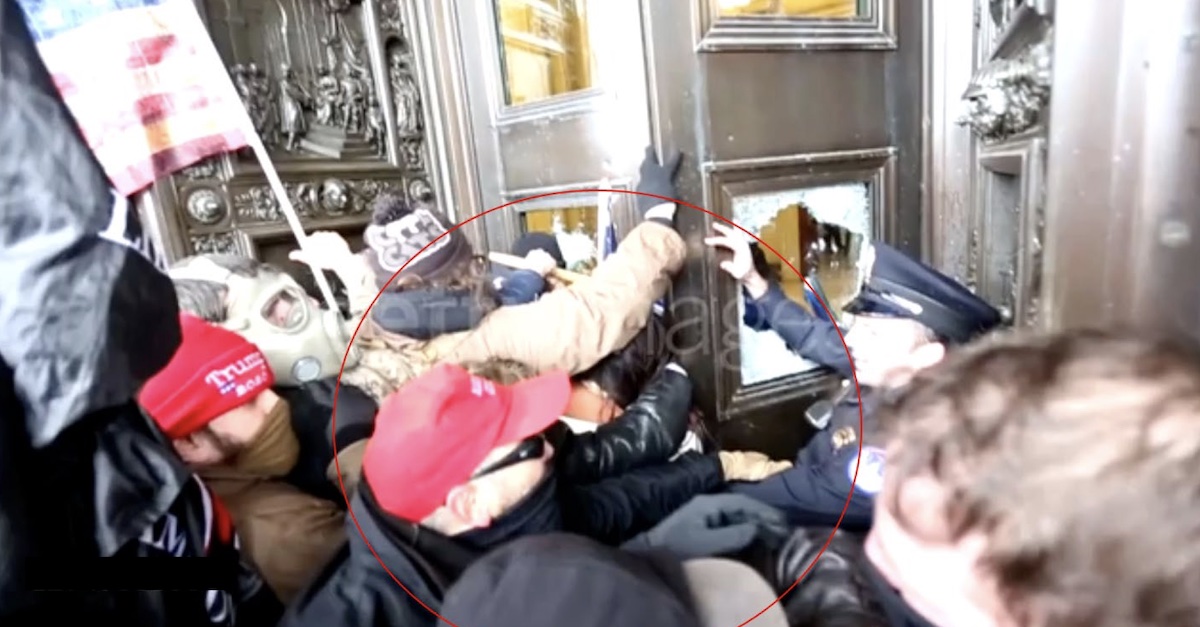 “According to court documents, on Jan. 6, 2021, Arredondo illegally entered the Capitol grounds. He grabbed the arm of a law enforcement officer trying to stop the mob of rioters from entering the Capitol doors,” the DOJ said in a press release summarizing the allegations against the defendant.

“By grabbing the officer’s arm and attempting to pull him away from the door, Arredondo sought to facilitate the entry of other rioters into the Capitol. Arredondo entered the Capitol Building through the East Rotunda Doors and remained inside for nearly 40 minutes,” the feds continued, adding a circle around an individual they say is the defendant. 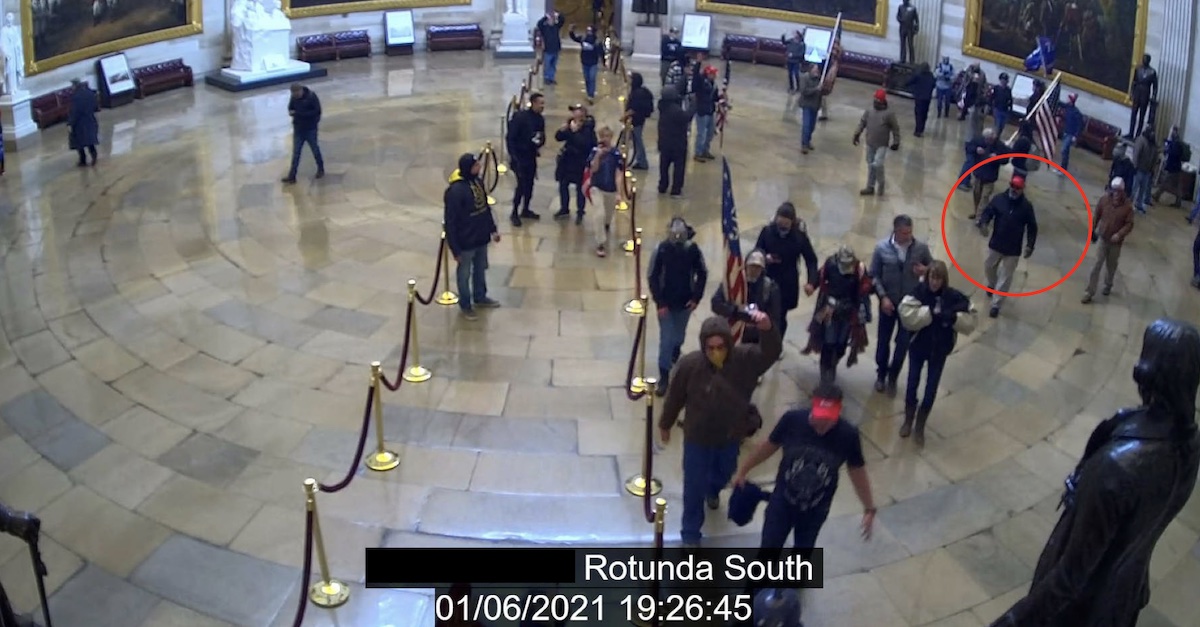 David Arredondo (circled) pictured inside Capitol, according to the FBI.

Things started go south for Arredondo earlier this year, when federal agents in March interviewed someone who knows both him and S.A., one of the aforementioned unnamed relatives.

Weeks later, Witness 1 identified the defendant in several videos from Jan. 6, including one showing him “grabbing the arm of a police officer who was securing the entrance to the Capitol building,” documents said, adding a clarification:

The feds said they also surveilled Arredondo and concluded he was, in fact, the person who grabbed the officer’s arm on Jan. 6.

The DOJ said Arredondo’s initial appearance was expected to take place in the Western District of Texas on Thursday.

Read the statement of facts here.