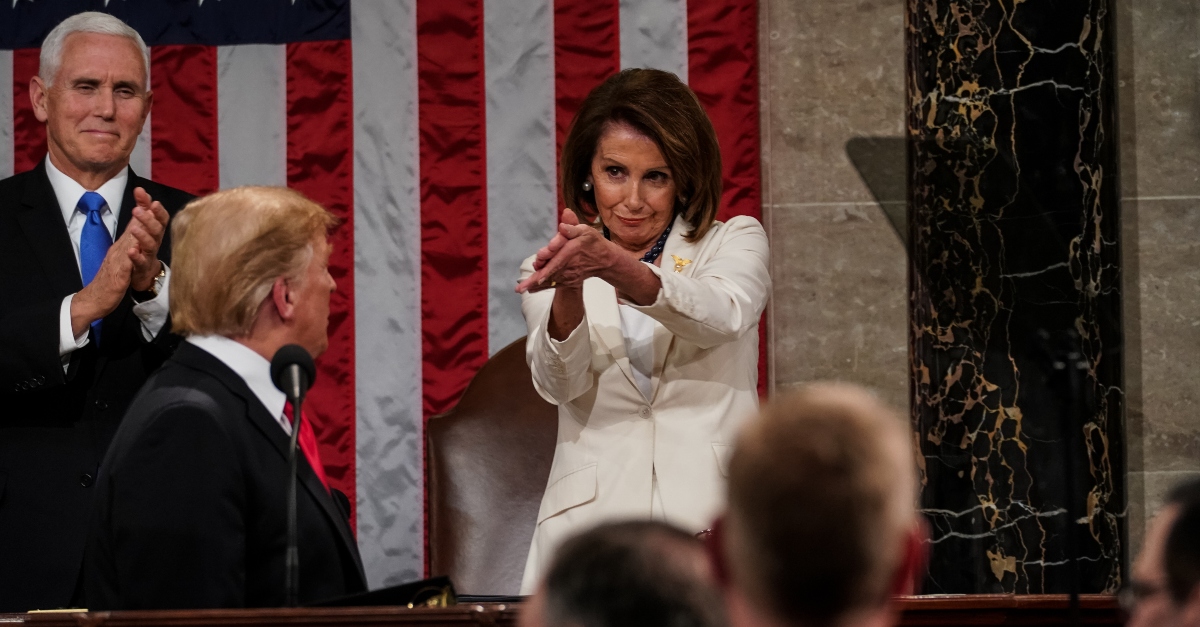 Can Democrats in the House of Representatives impeach President Donald Trump or Attorney General William Barr in order to stop the current administration from getting a new justice to the U.S. Supreme Court? It would not slow down the Senate’s confirmation process, says an expert on impeachment.

Tulane Law School Professor Ross Garber said Sunday that the Republican-led Senate does not have to spend much time on an impeachment trial.

Impeachment wouldn’t slow the Senate down. There’s no requirement that an impeachment trial precludes all other Senate business or that a trial occupy much Senate time at all. (Remember, Trump impeachment trial had no witnesses.) https://t.co/whR5MVEzPf

Trump wants to put up a new nominee to the U.S. Supreme Court ASAP. Democrats want to slow him down, in hopes that their nominee Joe Biden will win the November 3 vote and be the one to choose a replacement for Justice Ruth Bader Ginsberg, 87, who passed away Friday from complications of metastatic pancreatic cancer. Bitter memories remain from how Senate Republican refused to act on then-President Barack Obama‘s nominee Judge Merrick Garland, even though Ginsberg’s friend Justice Antonin Scalia passed away in February 2016, almost a full year before the following presidential term of office.

The hypothetical impeachment came up in an interview between ABC’s George Stephanopoulos, and Speaker of the House Nancy Pelosi (D-California, 12th District).

“We have our options. We have arrows in our quiver that I’m not about to discuss right now,” Speaker Pelosi tells @GStephanopoulos when pressed on what Democrats would do if Pres. Trump and Republicans push a SCOTUS nomination ahead of the Nov. 3 election. https://t.co/JhU93KY3iQ pic.twitter.com/HOmI8AxREN

“Some have mentioned the possibility if they try to push through a nominee in a lame duck session that you and the House could move to impeach President Trump or Attorney General Barr as a way of stalling and preventing the Senate from acting on this nomination,” Stephanopoulos asked on a Sunday episode of This Week.

Pelosi kept mum on what Congressional Democrats might do to stall Trump.

“We have our options,” she said. “We have arrows in our quiver that I’m not about to discuss right now.”