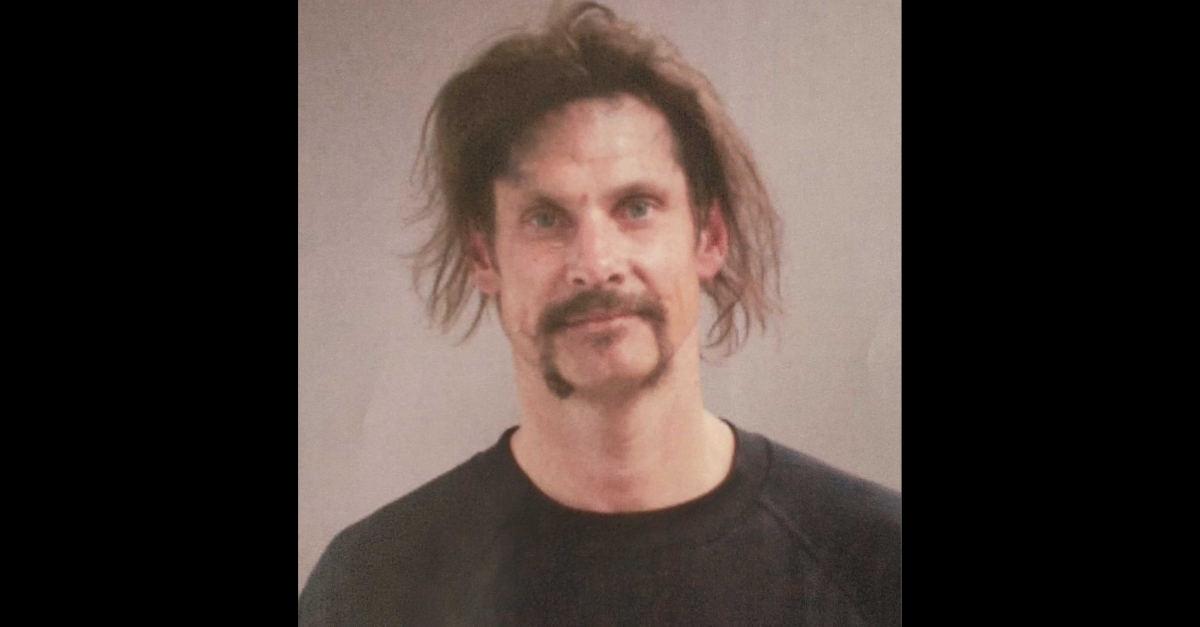 Michael Jarrod Bakkela, one of the six suspects.

At least six men in Oregon have been charged with allegedly starting fires in the region on purpose. This happens in the wake of widespread wildfires in the west, according to The Oregonian. One suspect damaged more than a dozen homes, and put people in danger, authorities said. A second man allegedly burned hundreds of acres in Lane County. The four other suspects allegedly caused more minor flames, which were put out.

None of the suspects, however, were allegedly motivated by politics. Unsubstantiated rumors circulated around Oregon that left-wing extremists were starting wildfires. This resulted in reports of armed locals east of Portland setting up roadblocks.

“Deputies responded to reports some people were armed and asking for identification of the folks they stopped,” Multnomah County Sheriff Mike Reese said in a statement last week. “We told people engaging in this behavior that roadways are open to all users, and their actions are illegal and they could be subject to citation or arrest.”

Officials in Douglas County, and Jackson County reported getting false claims of arrests.

“Rumors spread just like wildfire and now our 9-1-1 dispatchers and professional staff are being overrun with requests for information and inquiries on an UNTRUE rumor that 6 Antifa members have been arrested for setting fires in DOUGLAS COUNTY, OREGON,” the Douglas County Sheriff’s Office said in a September 10 statement.

One of the suspects in the fires–Michael Jarrod Bakkela–allegedly set a blaze on September 8 in Phoenix, Oregon, damaging 15 properties and threatening the lives of 14 people. He was described as a transient, but had a Salem address. He had a 2019 conviction for meth possession, and had been charged before with harassment connected to the 2019 crash of a stolen car. The defendant pleaded not guilty in the Sept. 8 fire.

The four suspects in the smaller fires reportedly dealt with drug addiction, mental illness, and homelessness.