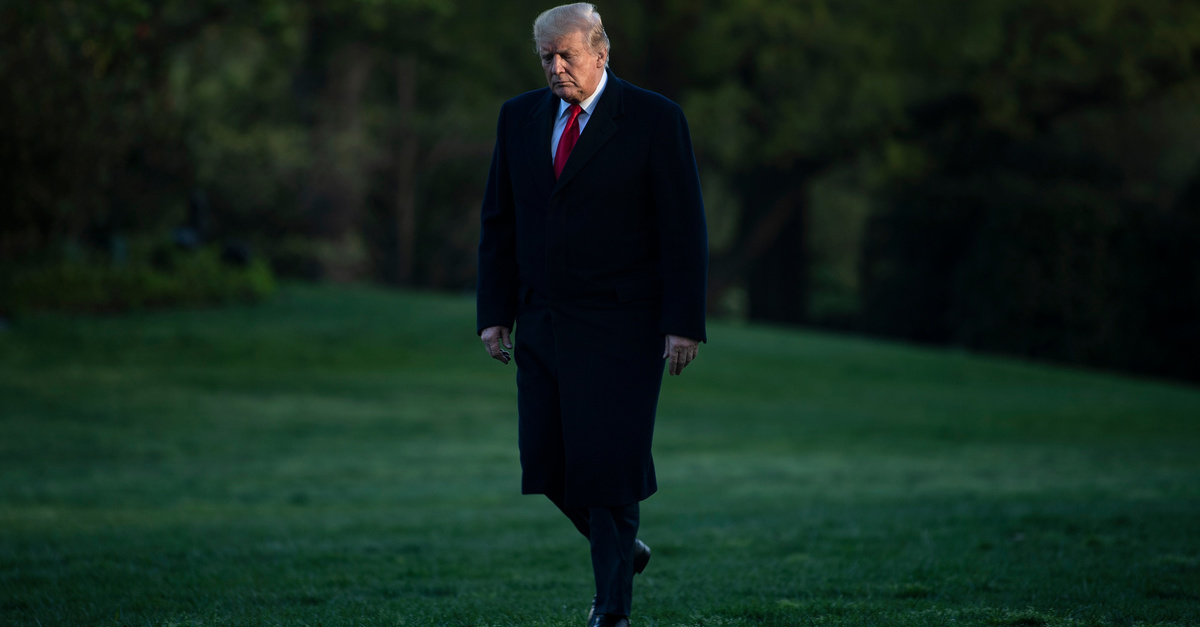 It’s Trump Administration versus New York yet again. New York’s least favorite former citizen just took aim at the Empire State by shutting down the right to use travel programs.

Now, President Donald Trump has directed the Department of Homeland Security (DHS) to single out New Yorkers for denial of expedited travel privileges. From here on out, if you’re from New York, you won’t be allowed to use Trusted Traveler Programs (TTPs) Global Entry, NEXUS, or SENTRI. FAST, a commercial clearance program for low-risk shipments, is also off-limits for New Yorkers.

Ostensibly, the move is part of President Trump’s State of the Union promise to counteract the actions of liberal states that “release dangerous criminal aliens to prey upon the public.” New York’s new “Green Light Law” is relevant here.

Acting Homeland Security Secretary Chad Wolf‘s letter to New York declaring the start of the new policy had a distinct “you’ve left us no choice” quality:

Although DHS would prefer to continue our long-standing cooperation with New York on a variety of these critical homeland security initiatives, this Act and the corresponding lack of security cooperation from the New York DMV requires DHS to  take immediate action to ensure DHS’s efforts to protect the Homeland are not compromised.

The administration’s move to limit TTPs comes just days after it re-classified the U.S. Customs and Border Protection (CBP) agency as a “security agency,” thereby exempting it from disclosing a certain records to the public upon request.

Tempting as it may be to focus on the wisdom and humanity of “Green Light laws,” there’s a far more profound issue at play with DHS’s move. Trump’s war with New York State is akin to the one he’s waging against California as well. And when the federal government negatively singles out one state for something many are doing, trouble is afoot.

A world in which the federal government can deprive citizens of individual states of access to particular federal programs or benefits solely because the current President doesn’t _like_ constitutional laws that the state is passing is a world in which “federalism” is a fiction.

Here’s an excerpt from Justice O’Connor’s opinion for #SCOTUS in the New York anticommandeering case from 1992—on the difference between bribing states to adopt a federal policy (kosher) and coercing them to do so (unconstitutional):https://t.co/05AXqGay0A pic.twitter.com/cPRSGujeI7

Indeed, the Supreme Court has grappled with the question of how far the federal government can legally go to persuade states to comply with federal programs. In basic terms, the rule is as follows: incentives are fine, coercion is not. The case was New York v. United States, and the majority opinion was penned by Justice Sandra Day O’Connor and joined in full by Justices William Rehnquist, Antonin Scalia, Anthony Kennedy, David Souter, and Clarence Thomas.