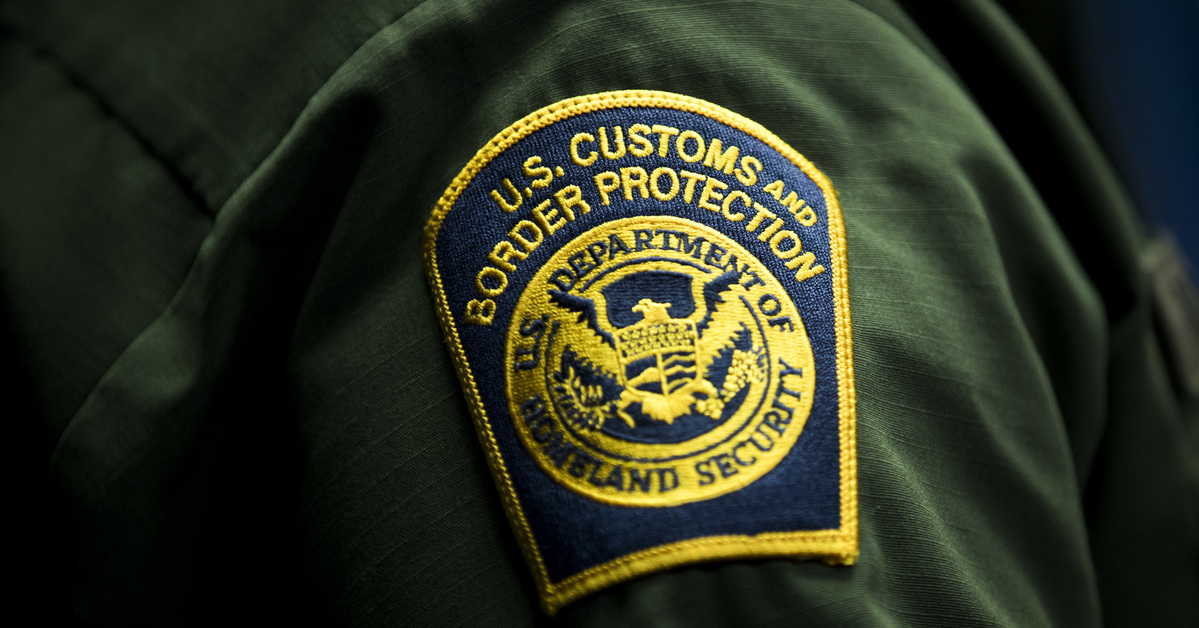 The Trump administration continued to push back against public transparency requirements on Friday by re-classifying the U.S. Customs and Border Protection (CBP) agency as a “security agency,” which will exempt the organization charged with patrolling the nation’s borders from a disclosing a certain records to the public upon request.

In a Jan. 31 memo obtained by The Nation, CBP Acting Commissioner Mark Morgan specifically notes that the agency’s new designation will enable it to conceal more information, placing it in the rarified company of organizations like the Federal Bureau of Investigation and the Secret Service.

“I am pleased to announce CBP has been designated as a Security Agency under Office of Personnel Management’s (OPM) official Data Release Policy, effective immediately,” Morgan wrote. “Previously, only frontline law enforcement, investigative, or intelligence positions held this designation. This policy change now protects all CBP employee names from subsequent responses to Freedom of Information Act requests or other public disclosures for CGP employee data.”

Irvin McCullough, a National Security Analyst specializing in Intelligence Community and military whistleblowing for the Government Accountability Project, said the move put CBP employees “in the same category as FBI agents “without providing an explanation as to why the new designation was necessary.

“Given their track record, the burden is on CBP to explain exactly why they need this added layer of secrecy,” he said.

An intelligence community official also told The Nation that a detailee from the National Security Agency (NSA) had recently been assigned to ICE, saying it was “odd” that a law enforcement agency was being assisted by a sophisticated intel agency of that nature.

While immigration agencies have been particularly averse to transparency–after weeks of denials and obfuscation, CBP on Monday finally came clean about unlawfully targeting Iranian Americans entering the country–the efforts to curb public disclosures have proliferated throughout the executive branch under President Donald Trump.

After Attorney General William Barr attacked Freedom of Information Act (FOIA) requests as “constant harassment” in a November speech before the conservative Federalist Society, the National Parks Service in January began refusing service FOIA requests submitted via email –requiring the public to use regular mail or fax instead.

Just yesterday, Barr handpicked a new Director of the Office of Information Policy. That position, as the DOJ notes, is “responsible for managing the Department’s responsibilities related to the Freedom of Information Act (FOIA), including responding to initial requests made to the Department’s senior leadership offices, adjudicating all appeals from denials by any Department component under the FOIA, developing FOIA policy guidance for all Executive Branch agencies, providing legal counsel and training to agency personnel on the procedural and substantive aspects of the Act, and for overseeing agency compliance with the law.”