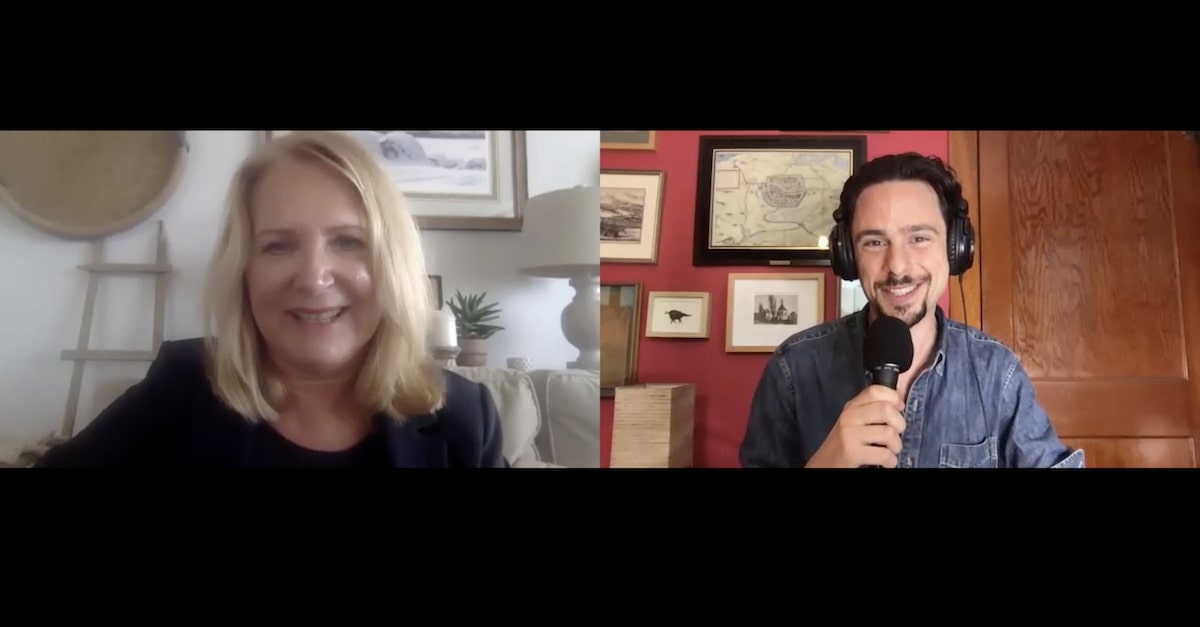 Swift and enduring, the impact of the Miami Herald’s three-part investigative series “Perversion of Justice” reanimated the Jeffrey Epstein docket, brought survivors from the shadows onto the record, led to the disgraced exit of a presidential cabinet member, and has been credited with sparking two federal prosecutions.

Series author Julie K. Brown’s subsequent open records battles foisted thousands of pages onto the public domain and established legal precedent in favor of sunlight. Still, Brown’s accomplishments have not made her optimistic about a new era of openness.

“We’ve had to fight so hard to get every single little document that we’ve gotten,” she notes on the latest episode of Law&Crime’s podcast “Objections: with Adam Klasfeld.” “Instead of becoming more and more transparent, the process is becoming less transparent, because so many people are involved.”

Reflecting on her fight for transparency, Brown talks about her new book about her watershed investigation, her interactions with Epstein’s victims, her lingering suspicions about his death, and why she believes that courts remain “under pressure” to keep the rest of the story “under wraps and heavily redacted.”

“We got a lot of stuff then, but ever since that big records dump, it’s been trickling little by little,” Brown noted.

More distressing for Brown, the court appears to be trying to claw back details previously released by the Second Circuit Court of Appeals in 2019, like the names of the some of the men prominent Epstein survivor Virginia Giuffre claimed to have been involved.

In her new book, Brown has a name for the black-marker wielding authorities: the “redaction police.” The diminishing openness of courts and other authorities comes at a kinetic moment for the Epstein saga. Just last week, Giuffre filed her lawsuit against Prince Andrew. Epstein’s accused accomplice Ghislaine Maxwell lost a motion to dismiss sex trafficking charges that a jury will hear this autumn, and Epstein’s estate announced having paid out $121 million to the deceased pedophile’s victims on the second anniversary of his death.

Provocatively titling one of her book’s chapters “Jeffrey Epstein Didn’t Kill Himself,” Brown explained why she used that popular meme to raise questions about his death, officially declared a suicide.

“People in the criminal justice system, and the Justice Department in particular, need to come clean on what they have that says that he he committed suicide,” Brown said. “We don’t know. There are so many aspects to how he died that don’t make any sense.”

Noting that Epstein’s attorneys, brother, and forensic pathologist Michael Baden (husband of Law&Crime Network host and lawyer Linda Kenney Baden) distrust the official findings, Brown argued that the Justice Department has the onus to release more information about Epstein’s death. She noted that the non-prosecution agreement for the guards charged with sleeping on the job on the night of Epstein’s death eliminated one avenue for transparency over the affair: a public trial.

Referring to questioning about Epstein’s death, Brown said: “I think it’s taboo mostly among the mainstream journalists who think that you can’t say something like that.”

In her book, Brown is urged by her editor to follow a maxim: When a pack of reporters goes in one direction, she should go the other way, and her book gives readers a ride-along for her journalistic process, an approach she credited to her editor.

“Actually, I kind of went into it kicking and screaming,” she quipped.

The account follows her chasing leads, mining for documents, and peppering authorities with press inquiries. After painstaking work discerning the identities of once-anonymous survivors, she provides them with a forum to make their stories told and learns more about the complexities of childhood trauma and grooming.