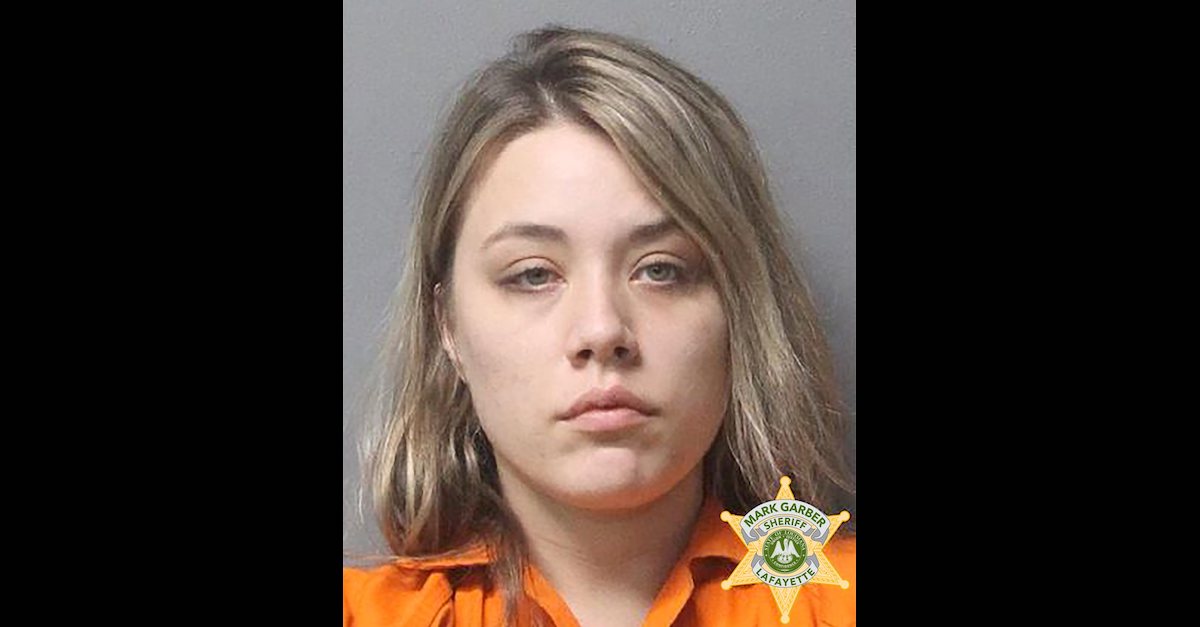 A Louisiana sheriff’s office is asking the public to assist in its search for a woman suspected of second-degree murder. The Lafayette Parish Sheriff’s Office says Natalie Broussard, 28, has “outstanding warrants” linked to the death of Broussard’s 2-year-old son last year.

According to Lafayette, La. CBS affiliate KLFY-TV, Broussard was arrested in September 2020 after her “son was found dead from a heatstroke in a hot car.” That arrest involved a charge of negligent homicide. A grand jury in July 2021 upgraded the charge to second-degree murder, both KLFY and the Lafayette, La. Daily Advertiser reported.

An autopsy on the son, identified as Ryatt Hensely in a report by NBC affiliate KLAF, indicates that the little boy “died at approximately 1:50 p.m. on Sunday, September 27, 2020,” that television station said.

Details surrounding the incident remain sparse. Despite being provided the defendant’s name, the date of the indictment, and the basic factual allegations being publicly reported as of Tuesday, the local court clerk’s office said they could not provide additional information to Law&Crime about the case against Broussard without also being given the defendant’s precise date of birth.

A spokesperson for the sheriff’s department told Law&Crime that because Broussard’s son was a juvenile, few details could be released under state open records laws. He said he believed that a considerable span of time had elapsed between the date of the alleged crime and the date of the indictment because of delays in the judicial system caused by the COVID-19 pandemic.

Despite the relative dearth of information about the factual circumstances of the little boy’s death, the Lafayette Parish Sheriff’s Office is asking anyone who knows Broussard’s whereabouts or who has other information connected to the case to contact its staff at (337) 232-9211, Crime Stoppers at (337) 232-TIPS(8477), or to submit a tip on the Lafayette Sheriff App.