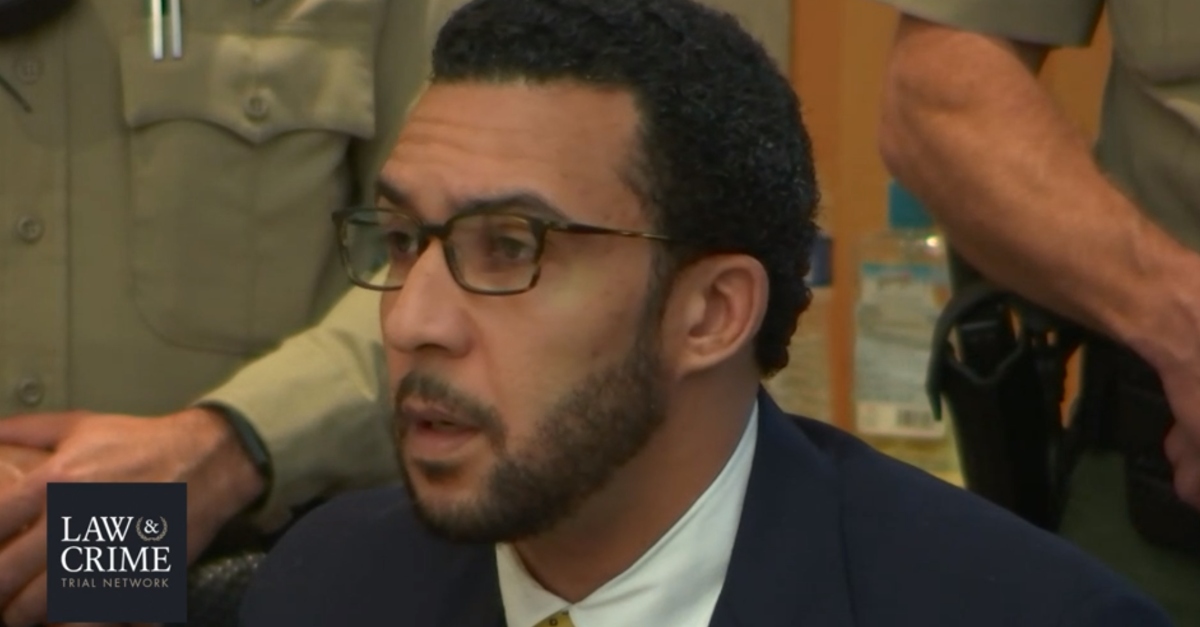 Prosecutors pressed charges for alleged incidents dating back to 2003. Winslow raped three women, and committed lewd actions against two others, authorities claimed. Winslow’s defense attempted to impugn the credibility and recollections of the alleged victims. They said there was no rapes, just consensual sex; they said the other incidents didn’t happen.

#KellenWinslow – Jane Doe #4 testifies she told her friend Nikki in 2003 what happened. After the other allegations came out in 2018 she texted Nikki “Never said anything because I thought it was always my fault. But I remember screaming no. No. ” pic.twitter.com/ck2CQbsZcG

Winslow did not testify.