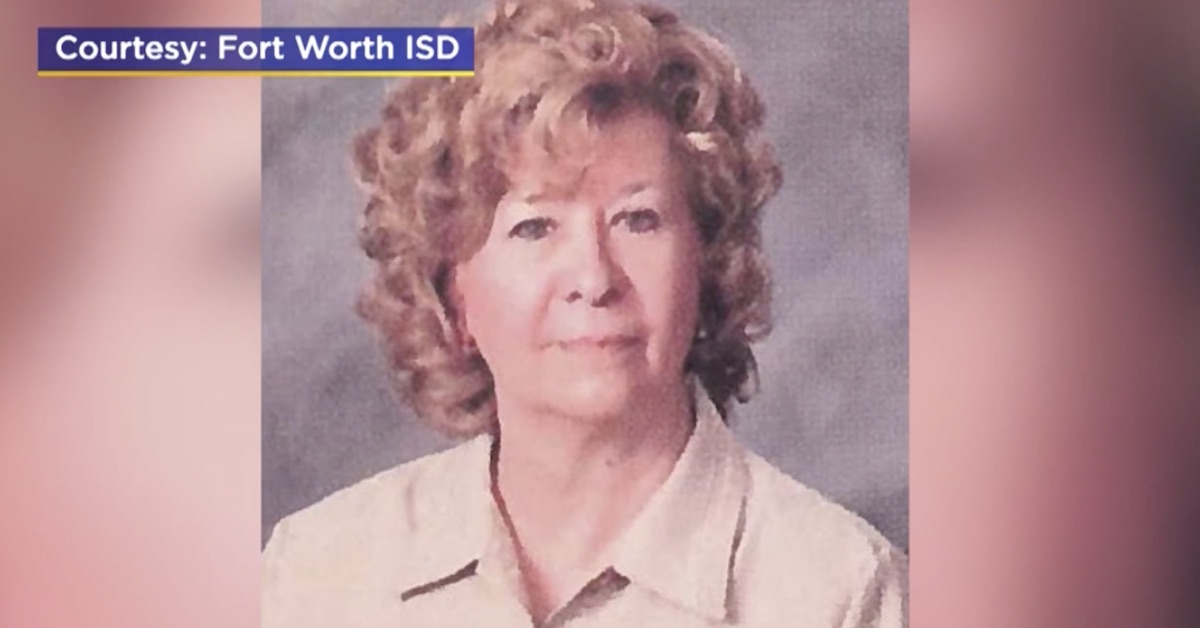 A Texas public school teacher was fired a week after she fired off a series of tweets, in which she vilified what she perceived as the school district’s problem with “illegal students.” As she did so, she asked President Donald Trump to help her rid the school of undocumented immigrants. Although Georgia Clark has 15 days to appeal the district’s decision, and although there are concerns that her right to free speech was violated, an employment law expert told Law&Crime that Clark may not have a legal leg to stand on.

Given that Clark has lawyered up, let’s walk through the facts of the case.

In Clark’s public tweets from May 17, she described her school district as “loaded with illegal students from Mexico” who “refuse to honor our flag,” and claimed that “the high school has been taken over by them.”

In a later statement, Clark said she mistakenly thought she was sending private messages to President Trump and did not intend for her thoughts and requests on immigration to be seen by the general public.

The board of the Fort Worth Independent School District voted unanimously Tuesday to terminate Georgia Clark’s teaching contract after 14 witnesses condemned Clark, according to a local Fox affiliate.

One of the witnesses told the gathering of school officials that Clark’s comments were “hurtful, irresponsible, misleading and distrustful to the students she is supposed to protect and educate.”

In a statement following the board’s vote to terminate Clark, Superintendent Kent Scribner thanked the board members for their “strong record of supporting students and their quest for success, college, career and community leadership.”

“Fort Worth serves 86,000 students, and it is our goal that we treat each one with dignity and respect, and based on the information that we have, we think this is the most responsible recommendation at this time,” Scribner said.

While the backlash against Clark was ferocious, not all those speaking about the incident condemned her actions. Fort Worth Republican Women defended Clark for speaking out about illegal immigration and said school officials violated Clark’s constitutional right to free speech, writing: “The students were offended by a teacher asking the President, Donald J Trump, to enforce the law so she’s disciplined?”

Here’s why Clark has an “uphill battle” winning that argument.

First, as a public school teacher, Clark was a government employee and her actions could likely be construed to have violated the Fourteenth Amendment rights of students to be protected from discrimination. The Supreme Court ruled in the 1982 case Plyer v. Doe that public schools are required by law to provide schooling for all children regardless of their immigration status.

Unlike private sector workers who can be fired for any non-discriminatory reason, public school employees are uniquely situated as both private citizens and employees of the state.

In an interview with Law&Crime Wednesday, Law&Crime Network host and Gordon & Rees employment attorney Misty Marris explained that the Supreme Court has made clear that the state may limit an employee’s speech (by terminating the employee) if that speech is pursuant to their official government duties. In other words, the government can regulate an employee’s speech when they are speaking in their capacity as a government official.

However, if that employee was speaking as a private citizen, the question then becomes whether that person was speaking on a matter of public concern.

Put another way: where that speech is not related to an employee’s public duties–and is therefore private speech–that speech is still subject to regulation unless it is deemed a matter of public concern. Speaking about matters of public concern is protected by the First Amendment regardless of status as a public employee. But courts do not have a standard test to apply when determining what topics are of public concern, and generally look to whether the individual’s speech was motivated by personal concerns or civic discussion.

While Marris noted that a teacher speaking generally about immigration would presumably be construed as a public concern, Clark’s tweets specifically targeted her district, school, and students in a pointed manner that wouldn’t affect the general public.

Marris also noted that Clark’s tweets very likely violated the school’s social media policy. These policies typically say comments made as a private citizen on social media can be grounds for termination.

“As social media becomes more and more prevalent many schools have clear social media policies which say that private comments made on a social media platform can be a legal basis for discipline up to and including dismissal,” Marris explained. “So to the extent there was a policy here, the violation of the policy itself could serve as the basis for termination.”

There have been a number of federal court cases that upheld termination based on social media comments made by teachers outside of school in their private time.

Overall, it appears that the school district may have ample grounds upon which to justify Clark’s termination.

“She certainly has an uphill battle, especially under current standards,” Marris said. “Courts have consistently held that limited free speech is proper when that speech interferes with student’s education.”

When the school district announced Clark’s termination they said it was for “good cause.”

Board has voted to terminate contract of teacher Georgia Clark for good cause. Motion made by Trustee Paz. Second by Norman Robbins. Motion passes 8-0