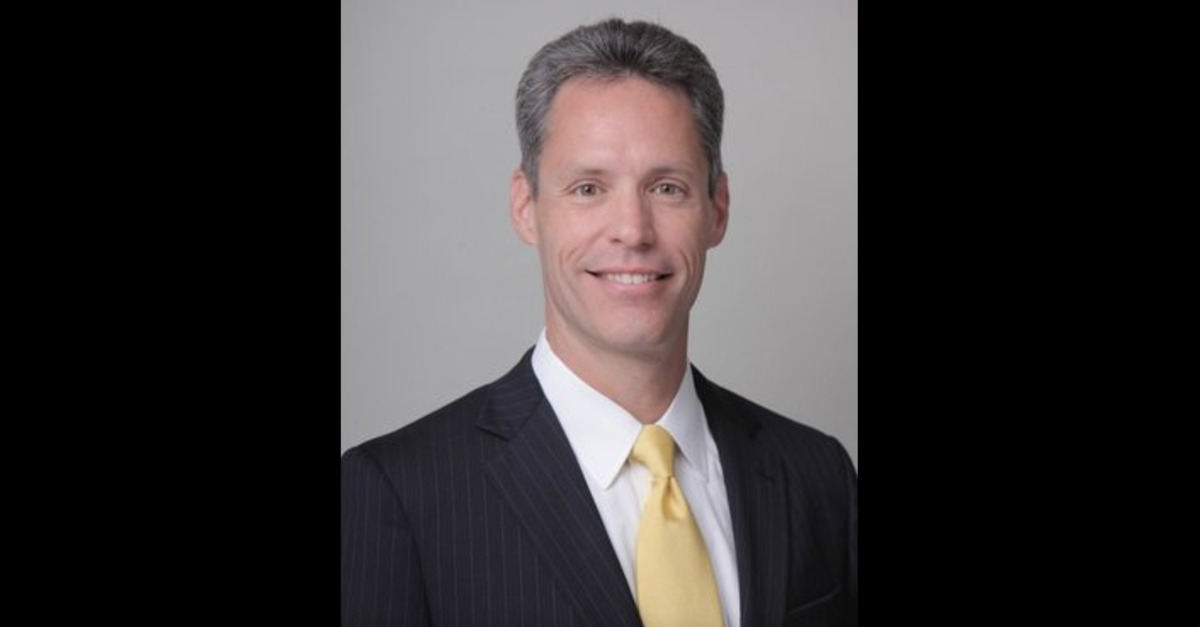 Lawyers say a federal judge in Texas gave himself almost total control over Immigration and Customs Enforcement (ICE) in a shocking Thursday ruling that stopped the Biden administration from enforcing its previously outlined priorities for the controversial deportation agency.

With the issuance of his sprawling, 160-page opinion and order, however, Tipton wiped away all of ICE’s enforcement priorities.

Texas and Louisiana requested a preliminary injunction against those enforcement priorities in April. The order from the U.S. District Court for the Southern District of Texas grants that relief but is not limited to the Fifth Circuit, rather, is issued “on a nationwide basis and prohibits enforcement and implementation in every place the government has jurisdiction to enforce and implement” the memos.

“Tipton has fully blocked the Biden administration from enforcing the February 18 priorities memorandum,” Aaron Reichlin-Melnick, policy counsel at the American Immigration Council, noted via Twitter. “This leaves ICE with, as far as I can tell, NO priorities at all.”

Rendering the Biden administration memos null and void more or less puts the agency back under the same directional guidance as during the Trump administration. Then, it was largely left to ICE agents to determine their own priorities. The net effect was that most ICE branches moved to detain and deport immigrants at the leisure and direction of the agents in charge.

In the absence of such priorities, however, the court has ordered the creation of a system that is starkly different than even the pre-Biden status quo.

“By September 3, 2021, the Government must file with the Court the legal standard it is abiding by with respect to the detention of aliens covered by or subject to 8 U.S.C. § 1226(c)(1)(A)–(D) given the Court’s injunction of the Memoranda at issue in this lawsuit,” Tipton demands in the final pages of his opinion–referring to the statute that governs detention of undocumented immigrants who are subject to deportation or not allowed to enter the country at all.

“The information should state with specificity what guidance, protocols, or standards control the detention of these aliens in light of the fact that the Memoranda have been enjoined,” the order clarifies.

Tipton also imposes a similar system on the government with respect to the federal statute generally governing the detention of undocumented immigrants, 8 U.S.C. § 1231(a)(2).

The Biden administration is also ordered to “file with the Court on the 5th day of each month a report stating the number of aliens known to the Government, who are covered by or subject to [the two relevant statutes] who were released from custody during the previous month, and whom ICE did not detain immediately upon their release.”

“For each of these aliens, provide under seal the alien’s last known residence or address and the offense for which the alien had been incarcerated,” the order notes. “Additionally, for each alien not detained, the Government shall make and retain a contemporaneous record of the reason why the alien was not detained and the individual who made that specific determination.”

For immigration lawyers, Tipton has, in effect and with a court’s imprimatur, reinvented ICE with a system that places onerous demands on the Biden administration.

“Tipton also gives himself extraordinary power for a judge to almost single-handedly oversee the entire ICE apparatus, demanding to know every single case around the country in which an immigrant isn’t detained or can’t be removed with 90 days, including their addresses,” Reichlin-Melnick added. “This is an unprecedented and outrageous decision that threatens to force the Biden administration to lock up many immigrants who are long-time members of their community who the government does not want to detain and deport. This is a dangerous precedent to set.”

Other legal professionals had similar thoughts about the court’s order.

“Imagining a judge enjoining a police department from a policy of using their resources to target bank robbers,” Colorado-based immigration attorney Aaron Hall mused via Twitter.

“Imagine a judge wanted to review all paperwork from every decision in [the] U.S. not to prosecute the maximum chargeable crime, and to have the names and addresses of every person not currently in jail awaiting trial,” tweeted Pa.-based immigration attorney Joe Gordon. “Now imagine that this person is in favor of limited government.”

“[I]magine being a biglaw [Federalist Society] guy that Trump made a judge one year ago, waking up one morning and deciding to make yourself the emperor of United States immigration policy,” added Third Circuit-focused appellate attorney Matthew Stiegler.

The order also dismantles long-held understandings of executive branch authority over the Department of Homeland Security.

From page 81 of Tipton’s opinion [emphasis in original]:

“Judge Tipton becomes the first judge ever to declare that DHS may not–even in the exercise of prosecutorial discretion–release someone from detention during the removal period,” Reichlin-Melnick tweeted. “This would overturn a century of precedent giving the Executive clear discretion over these decisions.”

“Judicial activism at its worst,” the attorney added.

[image via U.S. District Court for the Southern District of Texas]