‘You Must Be the Devil for What You Did’: Illinois Man Convicted of Murdering and Dismembering Woman Gets Nearly One Century of Prison Time 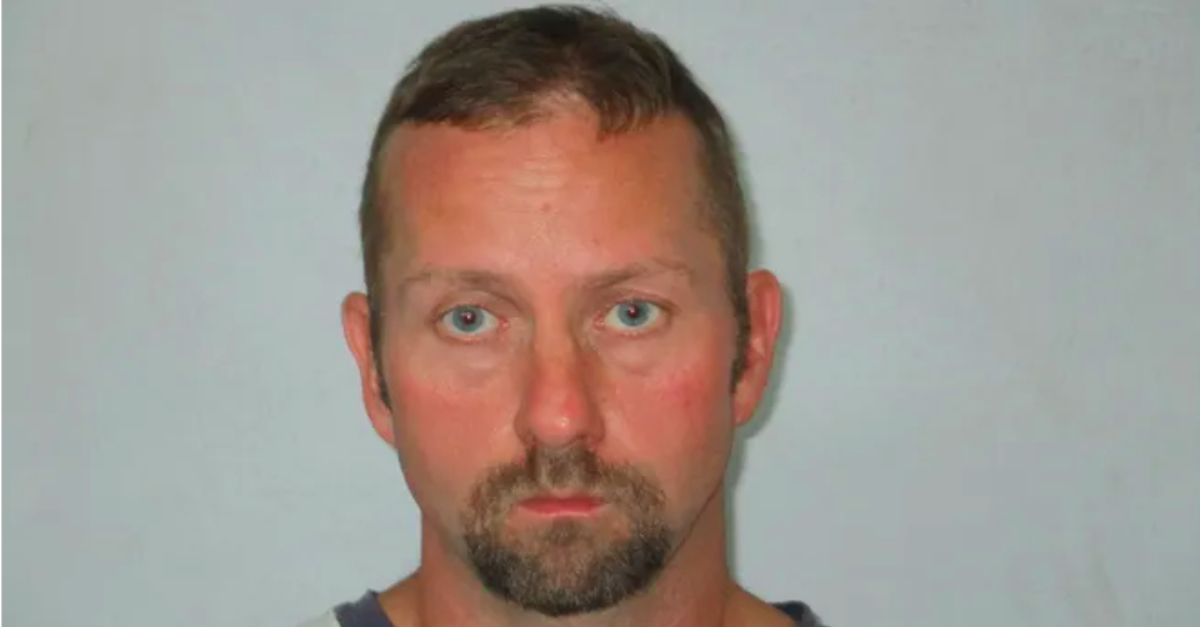 An Illinois man convicted of murdering a woman, then dismembering and burning her body was sentenced to 90 years in prison on Thursday, virtually guaranteeing that Gary Berchtold will spend the rest of his life behind bars for the 2018 killing of Tiffini Murphy, local news outlets reported.

Tenth Judicial Circuit Judge James A. Mack heeded the advice of prosecutors, who recommended 95 years, in sentencing Berchtold to 70 years for first-degree murder using a firearm, plus an additional 20 years for dismemberment, with the charges running consecutively. Berchtold was also sentenced to five years for concealment, but that charge will run concurrently with the others.

Under Illinois’ “Truth in Sentencing” laws, people convicted of first-degree murder have no opportunity for early release and are required to serve 100-percent of their prison sentences.

According to a report from the Peoria Journal Star, the 41-year-old in June was found guilty on all of the aforementioned counts following a three-day bench trial and faced a minimum of at least 51 years in prison.

At the time of her death, the 38-year-old Murphy had been living in Berchtold’s house for around three weeks when she suddenly disappeared at the end of August 2018. In the ensuing months, Berchtold told police a series of shifting stories, including telling investigators that he had dropped her off in the city and hadn’t seen her, that she may have hitchhiked her way down to Florida, or that she may have met her end at the hands of “outlaw bikers,” per the Journal Star.

Tiffini Murphy, 38, was last seen at a gas station in Lacon, Illinois in the early morning hours of September 1, 2018. She hasn’t been heard from since. Can you, or someone you know, help find her? #Dateline https://t.co/ynWn07oXA2 pic.twitter.com/UaTt5VRqvy

Berchtold was arrested a year later after investigators discovered Murphy’s remains, which had been left in a neighboring yard. At trial, prosecutors said Berchtold tied Murphy to a chair and shot her at least six times and chopped up her body. Next, they said he started a four-day bonfire — using the blaze to incinerate the victim’s body, collect the remains and dump them on the other property.

He didn’t testify in his own defense, but Berchtold reportedly admitted to detectives that he burned Murphy’s body and moved the victim’s remains.

A report from local NBC-affiliated news station WEEK-TV noted that Berchtold didn’t help himself ahead of his sentencing hearing, particularly with a phone conversation where he appeared to show no remorse for his crime.

“They think that I’m just some ignorant fool,” Berchtold said during the call, a recording of which prosecutors played during the hearing.

The proceeding also took an emotional turn when Murphy’s mother read a victim impact statement, which was addressed directly at Berchtold.

“You must be the devil for what you did to my girl,” a tearful Kelly Murphy said when reading her statement aloud, adding,”I pity your soul.”

“I want to tell you my heart is broken. My soul is scarred forever,” Murphy continued. “My girl Tiffini Murphy was a beautiful woman. She didn’t deserve what you did. She was a wonderful person. You took so much away from her family. All I have left is this unbearable pain for the rest of my life.”