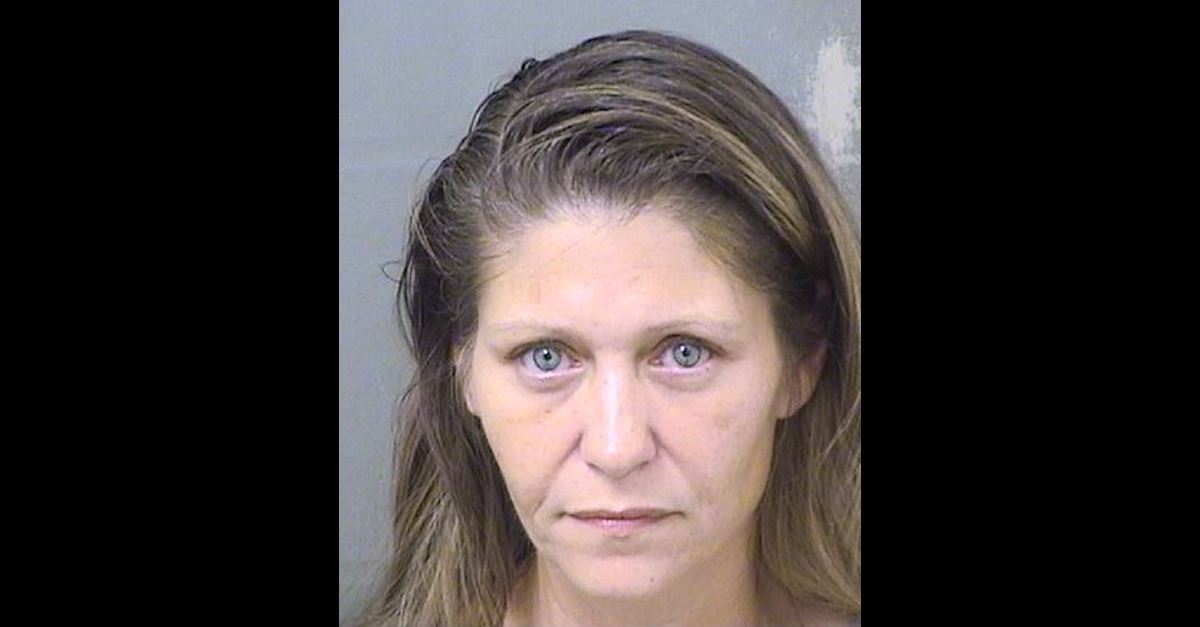 Police in Texas say a woman who was missing between May 26th to May 29th has been “found safe” and “taken to a local hospital.” The woman, Lyndsey Jane Kennedy, 43, previously claimed to have wandered a Florida sewer system for three weeks before authorities there pulled her from a drain, according to reports from West Palm Beach CBS affiliate WPEC-TV.

#UPDATE: Missing person Lyndsey Kennedy has been found safe and was taken to a local hospital.

She was last seen on May 26th in the Grand Prairie/Arlington area. pic.twitter.com/CyWnskAi2P

The May 29 rescue in Texas followed a March rescue in Delray Beach, Fla., where Kennedy claimed she “went for a swim in a canal near her boyfriend’s house,” became “curious,” then “wandered through tunnels before getting lost,” WPEC reported.

Her family told the TV station she was in Texas for rehab. A friend said that when authorities in Texas approached her near a creek in Texas, she ducked into a storm drain system and vanished.

Friends reportedly used a tracking app on her cell phone to locate the spot where she again allegedly slipped into the literal underground.  They “located nearby manholes and the storm drain” and “dropp[ed] bags of food and Gatorade” for her to eat and drink, WPEC said.

The rescue is reminiscent of the one which occurred in Florida several months back. You can see some images of the prior rescue below. 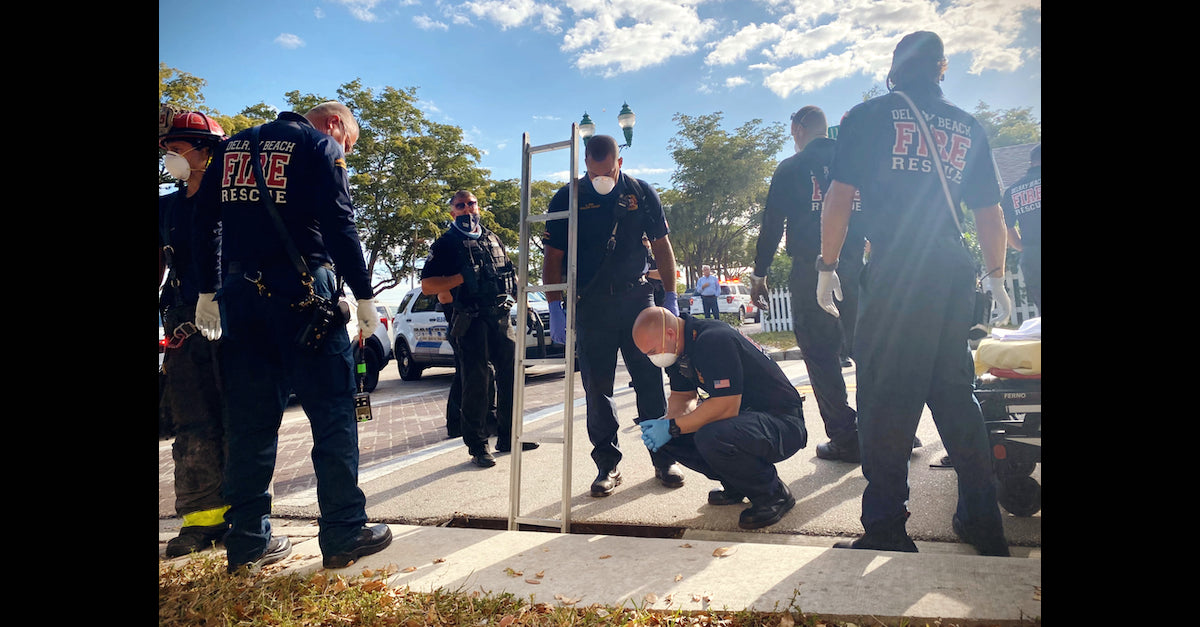 That incident ended with police pulling a naked Kennedy from a pipe. They were alerted to the situation by a 911 call. 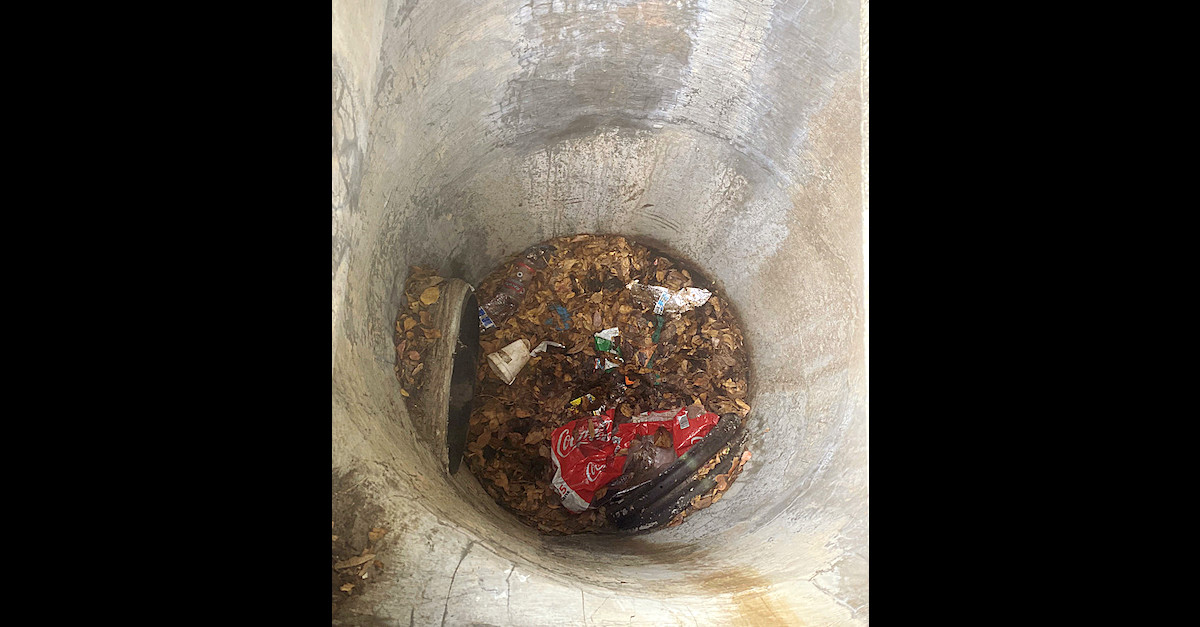 “There’s somebody stuck in a sewer over here on Atlantic and 11th!” a frantic caller told an emergency dispatcher.

“There’s a lady stuck in the sewer; yes, Ma’am,” the caller replied. “She cannot get out; she’s screaming for help.”

911 AUDIO!! listen to the call made to police when a woman was found in a storm drain yesterday in Delray Beach. You can hear more tonight at 5PM @CBS12 https://t.co/9nCmjM9VAj pic.twitter.com/HlsYKOnfIL

Reports at the time said the woman entered a storm sewer system through a drainage outlet which emptied into a nearby canal. She said she started tracing the system back until she claims to have become lost. She eventually made her way to an area where sunlight penetrated the system and she could see people walking above, she claimed. There, she yelled out for help. 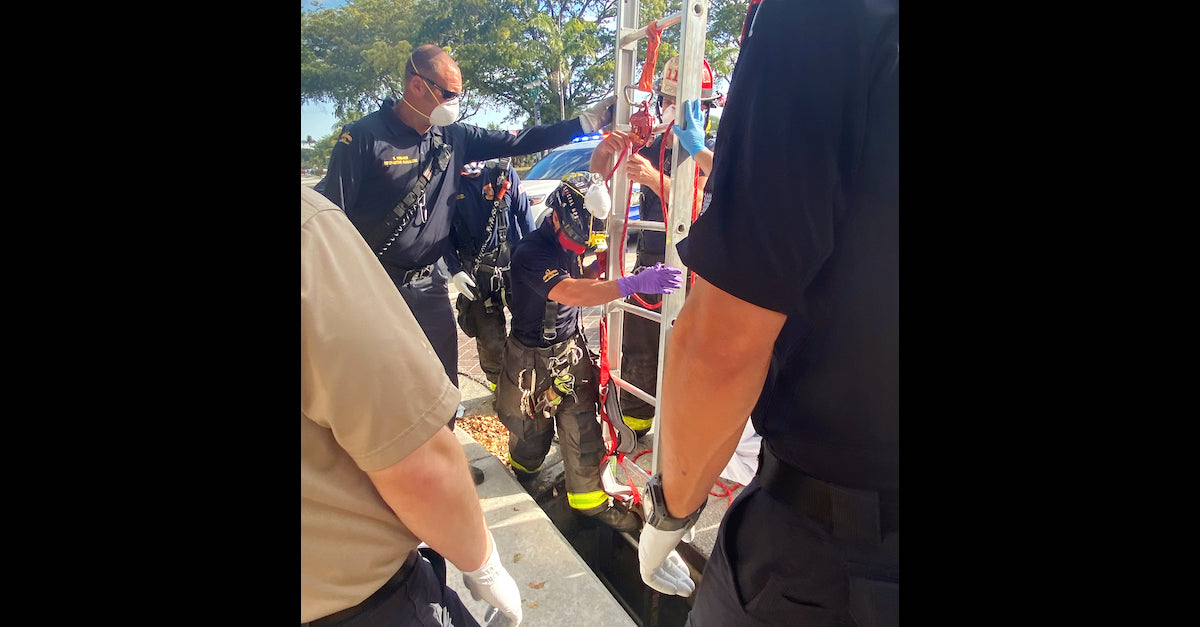 Kennedy’s boyfriend reported her missing on March 3, WPEC said at the time. She turned up around March 24. The authorities who rescued Kennedy said they did not believe she needed to be “Baker Acted,” which was a reference to a Florida law which allows involuntary mental health holds. 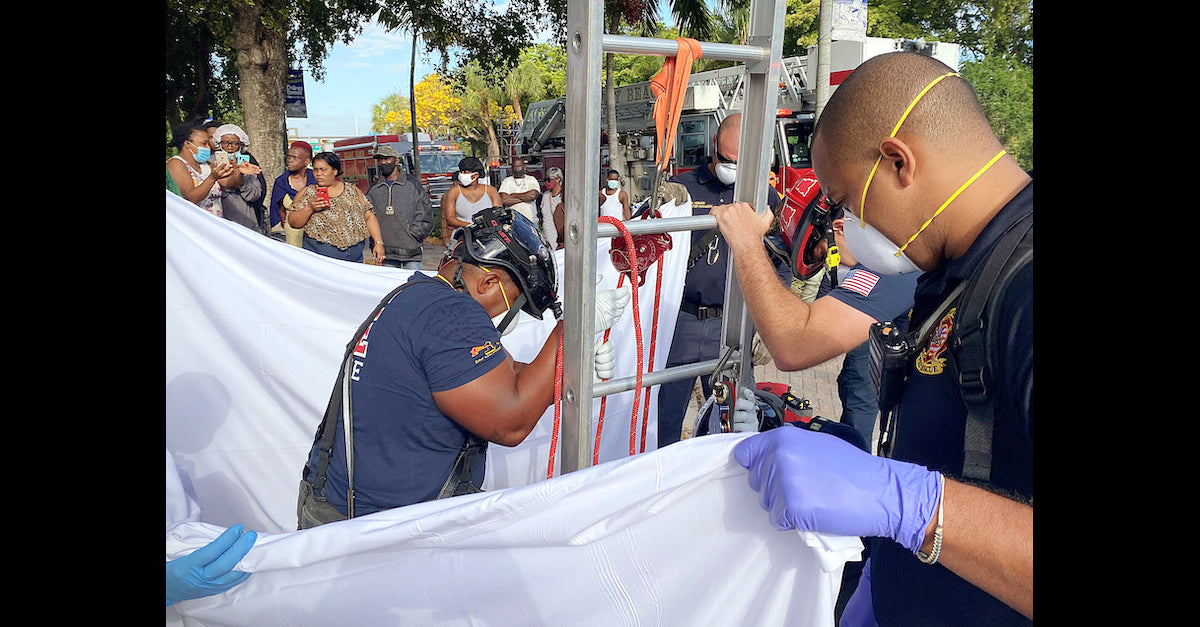 Kennedy’s mother told police around the time of the Florida storm sewer incident that her daughter was “a frequent user of illegal narcotics,” WPEC said. “She also said that her daughter has a history of doing odd things and making bad decisions,” WPEC noted. 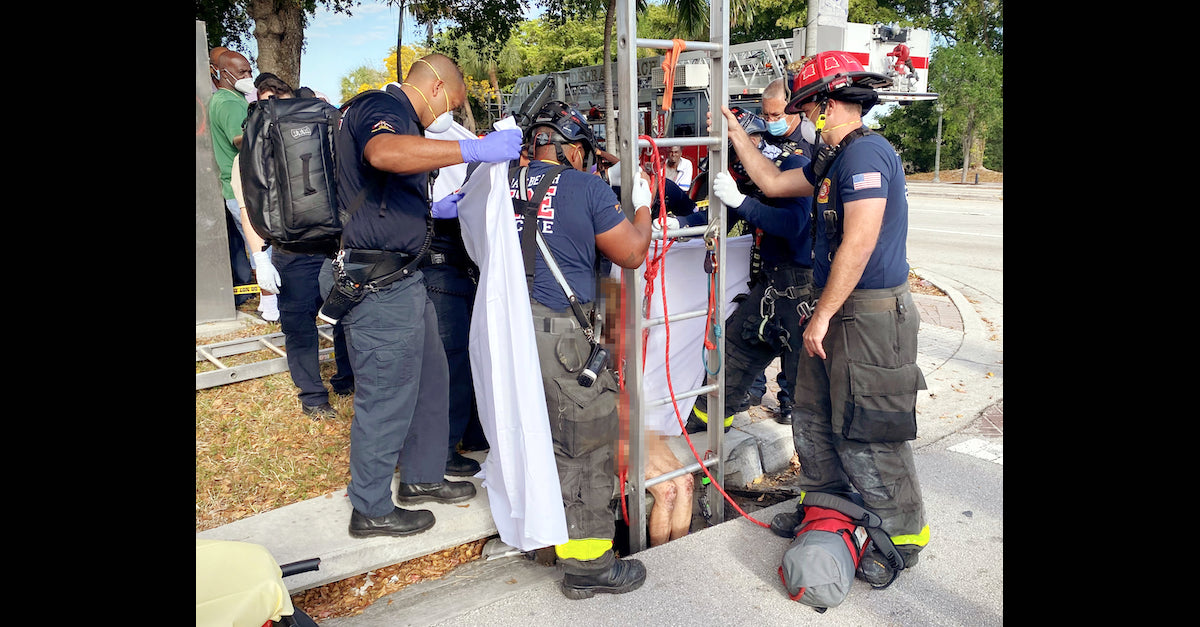 The woman’s boyfriend told police that he’d been in an on and off relationship with Kennedy “for nearly ten years,” WPEC said in a follow-up report. He said she had just asked to move back in with him and that he agreed to allow her to do so. He left for work, and when he came home, she had vanished, the report said. 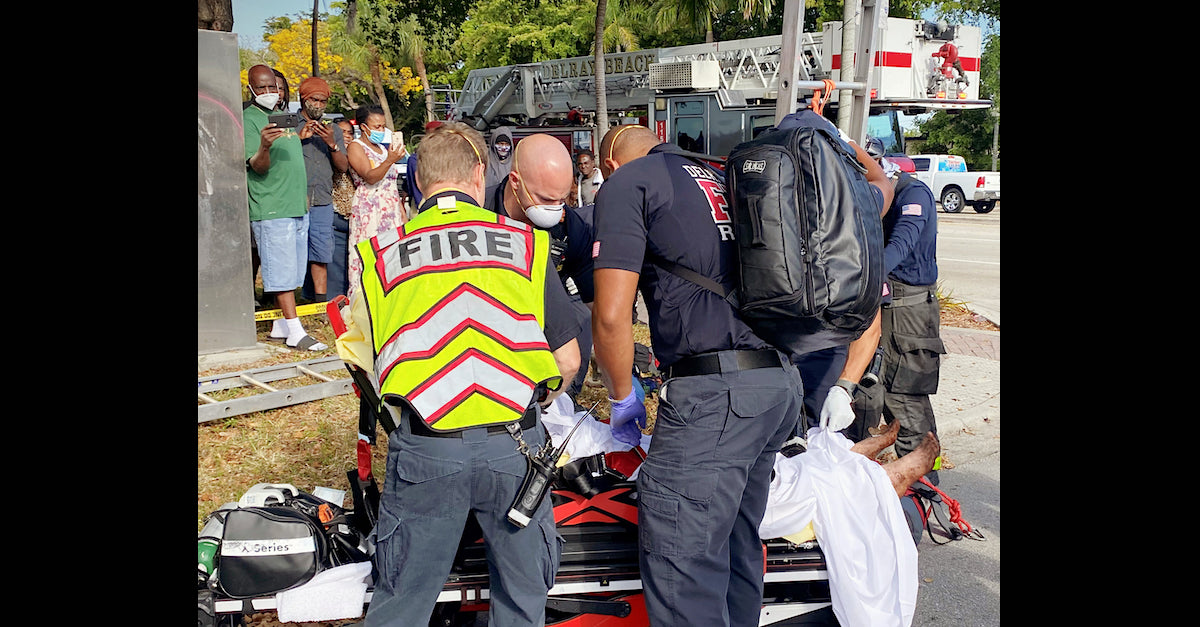 The police report about Kennedy’s Florida disappearance noted that she also disappeared in April 2020 — nearly one year earlier — the TV station said. The circumstances of that disappearance were not discussed.