U.S. Diplomat Who Texted It Was ‘Crazy’ for Trump to Withhold Aid to Ukraine Scheduled to Testify 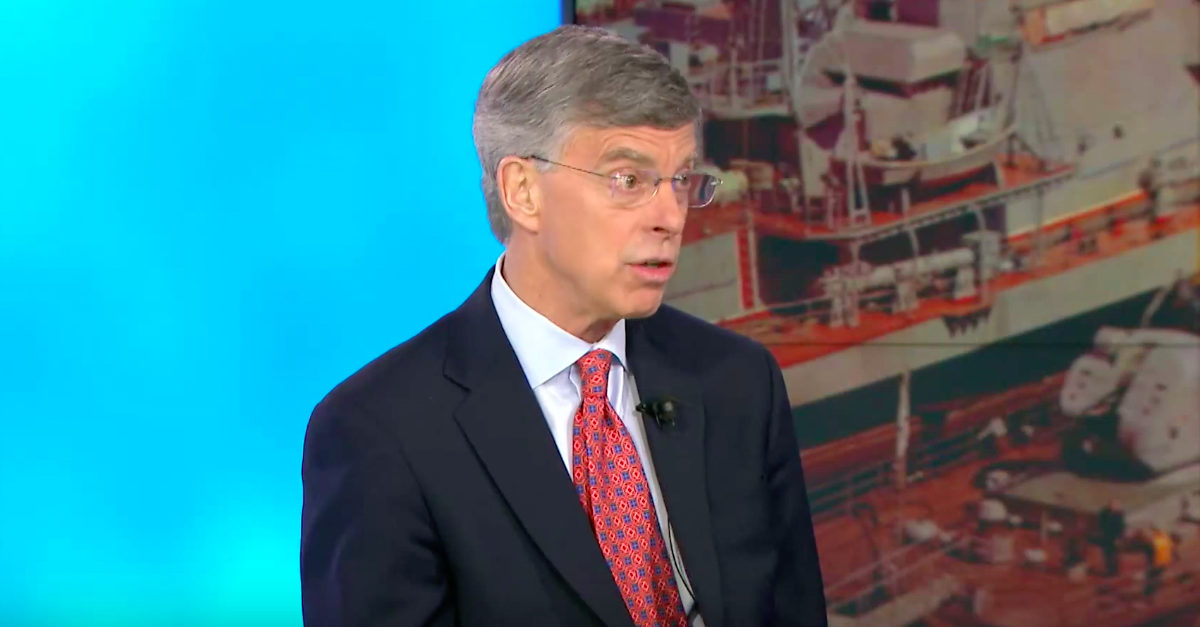 Democrats in the House of Representatives on Wednesday requested top U.S. diplomat to Ukraine William “Bill” Taylor appear before the Intel, Oversight, and Foreign Affairs committees to be deposed in connection with Congress’ impeachment inquiry into President Donald Trump.

“On October 4, 2019, we wrote to request your appearance at a deposition on October 15, 2019, pursuant to the House of Representatives’ impeachment inquiry,” the letter from committee chairmen said [ensuing emphasis in original]. “We hereby write to adjourn the date and time of your deposition to Tuesday, October 22, 2019, at 9:30 a.m. at the Capitol, HVC-304.”

The senior diplomat was thrust into the center of the Ukraine scandal earlier this month when former U.S. special envoy to Ukraine Kurt Volker released text messages between several diplomats regarding the Trump administration’s decision to withhold congressionally-approved military aid to Ukraine.

The July 2019 discussion revealed that Taylor was unequivocally under the impression President Trump was intentionally withholding the funds intended for Ukraine in order to compel their assistance in furthering his political goals by digging up dirt on the political rival Joe Biden and his son Hunter Biden.

“As I said on the phone, I think it’s crazy to withhold security assistance for help with a political campaign,” Taylor texted to a group of U.S. diplomats.

Those concerns were initially downplayed by U.S. Ambassador to the European Union Gordon Sondland, a hotel owner who donated more than $1 million to Trump’s inaugural committee. He responded that Trump had been “crystal clear: no quid pro quo’s of any kind.” However, Sondland has since admitted that his response was dictated by the president and may not have been truthful.

If he appears for the scheduled deposition, Taylor will join a growing bloc of State Department employees who have defied requests from the White House not to testify before Congress. George Kent, the deputy assistant secretary of state in charge of Ukraine policy, on Tuesday testified that he was directed to “lay low” after telling his superiors he was alarmed by Rudy Giuliani’s efforts to pressure the Ukrainian government into launching an investigation of the Bidens.