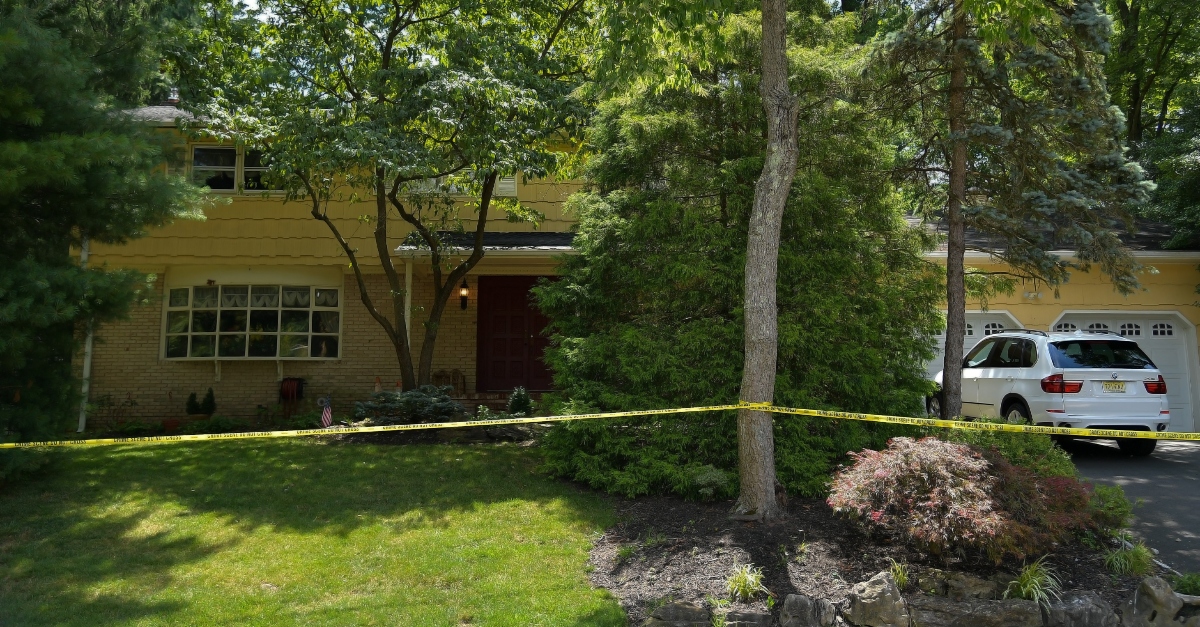 The suspected triggerman in the shooting of a federal judge’s husband and son has died by suicide according to law enforcement sources cited by ABC News. They identified the dead suspect as an attorney who previously argued a case before Judge Esther Salas in 2015.

The deceased suspect was an attorney who had a case before Judge Salas in 2015, sources say. https://t.co/3ZgugroPaH

The suspected gunman’s body was found in the Town of Rockland, Sullivan County, N.Y., according to WNBC-TV.  A vehicle near that scene was being searched, WNBC said, and a gun found there was also being forensically examined to see if it could be linked to the New Jersey shootings of the judge’s family.

Officials have said that the suspect, a white man wearing a face covering and a FedEx uniform, shot the judge’s husband, Mark Anderl, and the couple’s son, Daniel Anderl. The son died.

“He was shot through the heart,” North Brunswick Mayor Francis “Mac” Womack said according to ABC.

Mark Anderl survived, though he was in critical condition at last report.

A gunman disguised as a Fedex delivery driver broke into the New Jersey home of federal Judge Esther Salas, killing her son and wounding her husband. https://t.co/MQwmFSWcFb

The Federal Bureau of Investigation were investigating the Sunday shooting.

The FBI is investigating a shooting that occurred at the home of Judge Ester Salas in North Brunswick Township, New Jersey earlier this evening, July 19. We’re looking for one subject & ask that anyone who thinks they may have relevant information call us at 1-973-792-3001.

[image via via Michael Loccisano/Getty Images]

Editor’s note:  that report, which was originally posted as breaking news, has been updated.