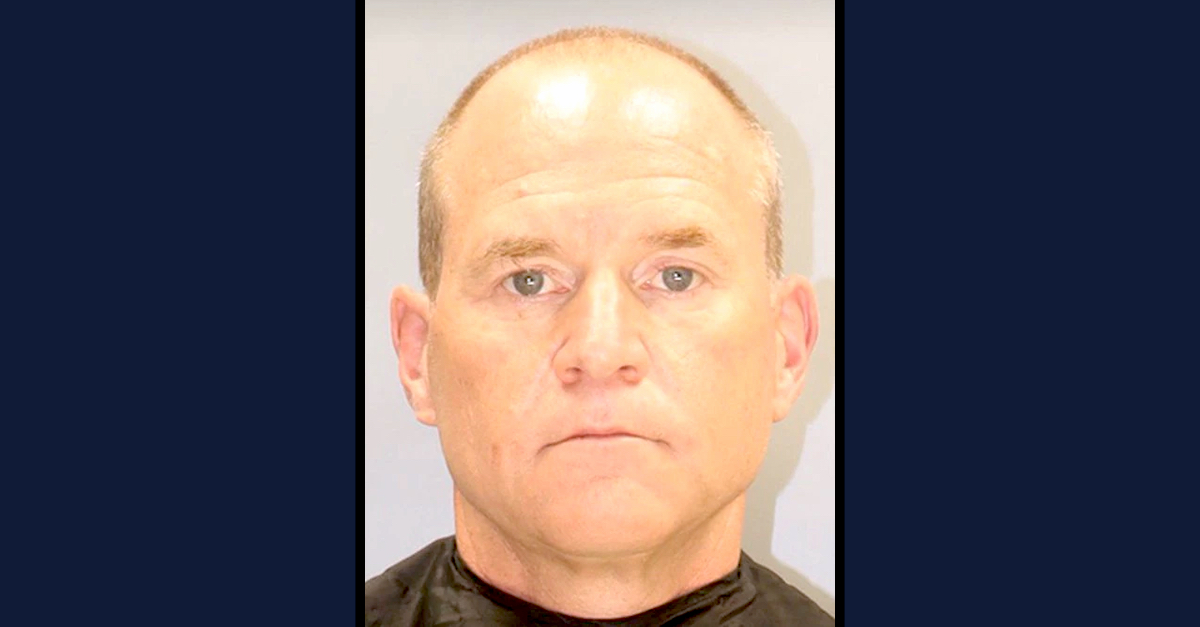 A South Carolina judge has reportedly issued a $100,000 bond for Cory Fleming, the close friend and associate of an embattled local scion and heir to a legal dynasty. The surety bond requires Fleming to pay 10 percent as cash up front, the website FITSnews said after the hearing.

Fleming, an attorney, was indicted on myriad charges, the South Carolina Attorney General’s office announced Wednesday, in connection with an alleged scheme to help Alex Murdaugh pocket hundreds of thousands of dollars from a settlement with the estate of a Murdaugh family housekeeper.  That housekeeper, Gloria Satterfield, died in a slip-and-fall accident, according to court papers.  Murdaugh allegedly set her family and heris up with an attorney — Fleming — to handle a wrongnful death claim.  Prosecutors (and the Satterfield family’s new attorney via a civil suit) have alleged that Murdaugh wound up keeping a significant portion of the insurance proceeds that were earmarked for the Satterfield family.

Murdaugh is also indicted on myriad charges spanning multiple charging instruments dating back to last year.  Authorities have alleged that he hired a hitman in an effort to have himself killed — in essence, a botched suicide attempt via another person — with hopes that his surviving son would pocket insurance proceeds from Murdaugh’s own death.

It has been alleged that Murdaugh was facing money problems after his son Paul Murdaugh and his wife Maggie Murdaugh were both murdered in 2021. Paul had been charged in connection with a fatal boating accident which claimed the life of Mallory Beach, a local teenager.  Paul was driving the boat; Fleming has been accused in a civil lawsuit of working with Murdaugh to find a patsy — another boat passenger — to take the blame away from Paul.

Deborah Barbier, Fleming’s attorney, told Judge Lee that Fleming had “led an exemplary life” and suggested her client was innocent, FITSnews continued.  She also characterized her client as a person of “limited means” but who nonetheless had made restitution in the matter, FITSnews said.

Waters retorted that Fleming had “not cooperated with law enforcement” — to use the language of the FITSnews recap — and that Fleming only made himself good for his debts “after everything came to light and the writing was on the wall” — to use Waters’ language to the judge.

WCSC-TV reported that the judge did not consider Fleming a flight risk; still, he was ordered to surrender his passport and to not leave the state of South Carolina.